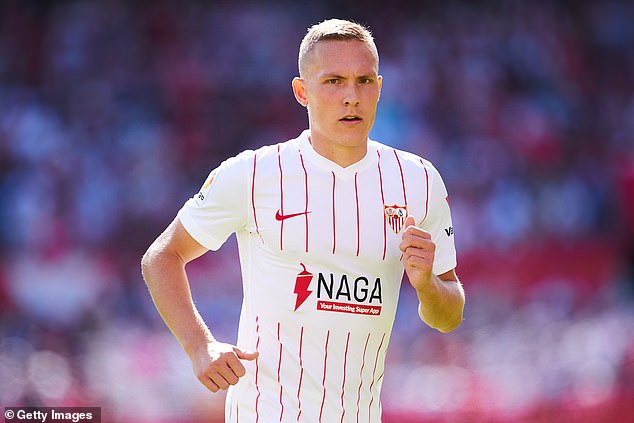 Villa have been one of the Premier League’s most active movers in the summer transfer window with Diego Carlos, Philippe Coutinho, Robin Olsen, and Boubacar Kamara all arriving on permanent deals.

The Midlands club have been in regular contact with La Liga outfit Sevilla and are now close to agreeing a loan deal for the Sweden international who has 45 caps for his country. 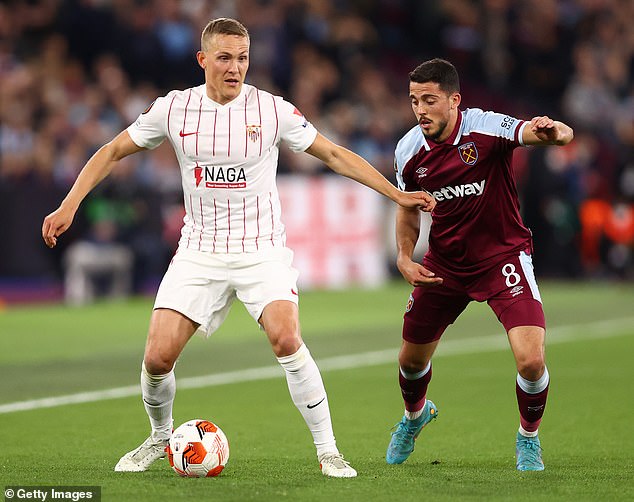 Matt Targett’s departure for Newcastle United has left Villa short on numbers in the full-back position and Gerrard is keen to area of concern prior to the start of the new season.

The 28-year old will provide cover and competition for Lucas Digne who arrived from Everton in January.

Augustinsson only joined Sevilla in a deal just shy of £10million last year but is now set for a second move in two seasons as Gerrard looks to bring the left-back to Villa Park. 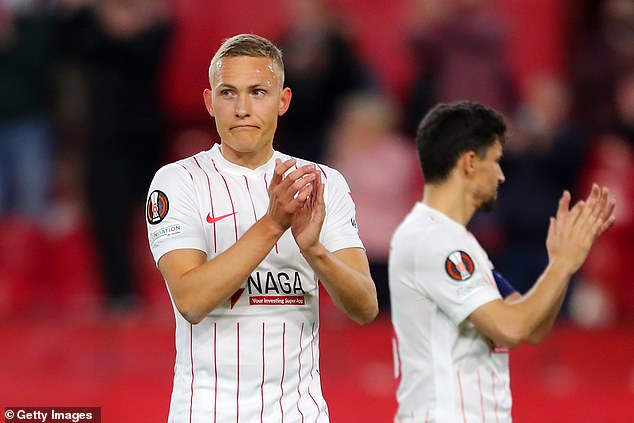 He made 115 appearances for Bundesliga side Werder Bremen prior to moving to Spain having previously lifted league and cup titles in Denmark and Swindon.

Sevilla’s decision to grant Augustinsson a loan move comes as a shock after he made 27 appearances last season, featuring in the Champions League and Europa league, including during Sevilla’s cup European cup exit against West Ham.

The adaptive full-back failed to score last season but did register a solitary assist for the Spanish club.

Aston Villa will hope to get the deal for Augustinsson completed before they fly to Australia for pre-season ties against Leeds, Brisbane Roar, and Manchester United.