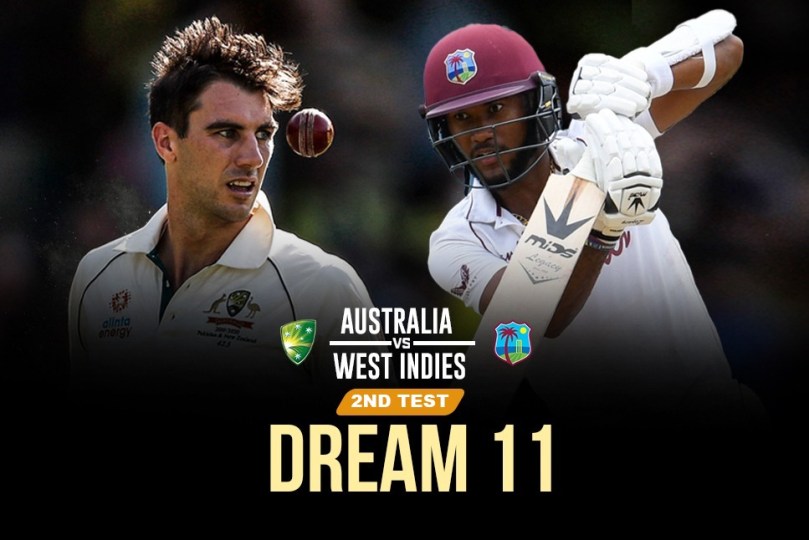 AUS vs WI Dream11 Prediction: AUS vs WI 2nd Test – Australia are set to cross swords with West Indies in the…

AUS vs WI Dream11 Prediction: AUS vs WI 2nd Test – Australia are set to cross swords with West Indies in the second and final Test match starting from Thursday (December 8). This will be a pink ball Test set to be played in Adelaide. The hosts comprehensively beat the visitors by 164 runs and have taken a 1-0 lead in a two-match series. It was not easy, as West Indies showed grittiness and enough composure. Check Dream11 Top Fantasy Picks between AUS vs WI 2nd Test. Follow AUS vs WI Live Updates with InsideSport.IN. 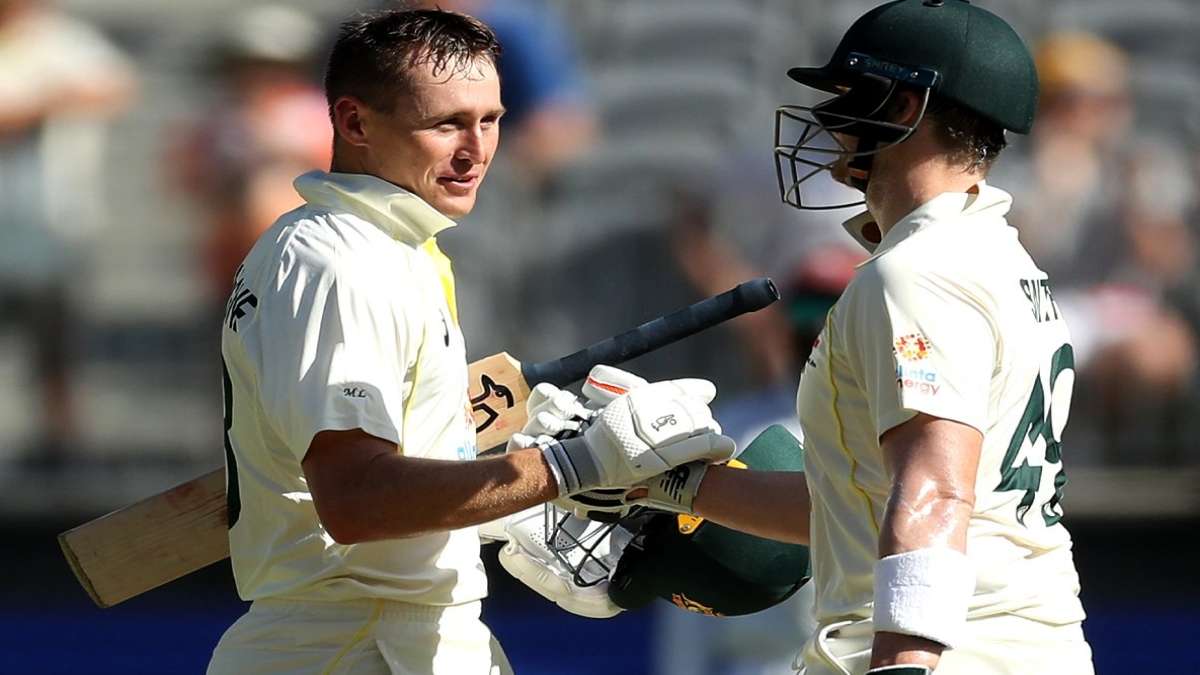 Skipper Cummins did not bowl many overs in the second innings of the West Indies innings. The pacer had some soreness on his quadriceps and for precautionary reasons, he did not bowl. The injury is not a serious one, and the skipper is expected to be for the day-night Test. Australia have bolstered pace attack by including Michael Nesar and Lance Harris.

Apart from Cummins’s injury scare, the hosts are expected to be playing the same team. Steven Smith and Labuschagne are in a rich vein of form, and the duo would be keen to show their class yet again in the second Test. Meanwhile, for West Indies, Tagenarine Chandrapaul and Braithwaite shined brightly with the bat in hand. Bowling was up to the mark as Jason Holder, Jayden Seales, and Alzarri Joseph were taken part. Bowlers need to step up and find a way to get through Australia’s strong middle order.

The Adelaide Oval pitch will aid fast bowlers as the match will be played under lights. The ball will swing, and batters need to be cautious. But if they wade that little tricky period, then batting is easier.