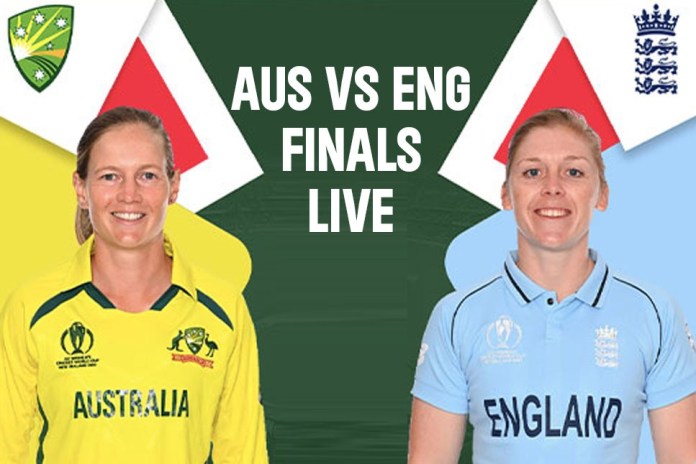 AUS-W vs ENG-W LIVE Broadcast – ICC Women WC Final LIVE Streaming: The ICC Women’s Cricket ODI World Cup 2022 in New Zealand is ready to break the World Record even before its scheduled start. According to information coming in from the ICC, the event will get the biggest ever broadcast reach for any women cricket event. More than 100 countries will broadcast the Women World Cup LIVE: Follow Australia vs England-Women FINALS LIVE

But that is not all. The Women WC this time is going LIVE in almost every nook & corner of the world wherever the Men’s Cricket is seen and consumed.

Where to Watch AUS-W vs ENG-W Live: Star Sports has the broadcast rights for the ICC Women’s World Cup 2022 in India. The Australia women vs England women live streaming will be available on Disney+ Hotstar from 6:30 AM IST.