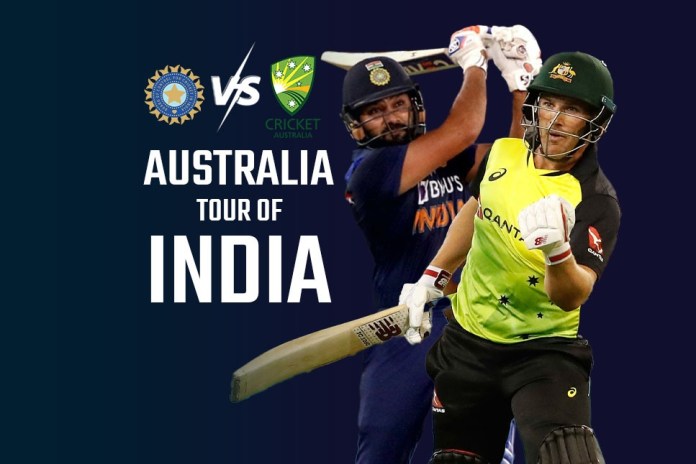 IND vs AUS T20: Australia Tour of India- Aaron Finch-led T20 World Champions Australia will visit India for a 3-match T20 series against India in September 2022. As per the jam-packed schedule, Australia will kickstart the white-ball series against Zimbabwe and finish their T20 World Cup preparations by playing India. The showpiece event is slated to take place in October & November.  Follow all the IPL 2022 live updates on InsideSport.IN

IND vs AUS T20: Australia to visit India for 3 -match T20 series in September ahead of the T20 World Cup at home- check out 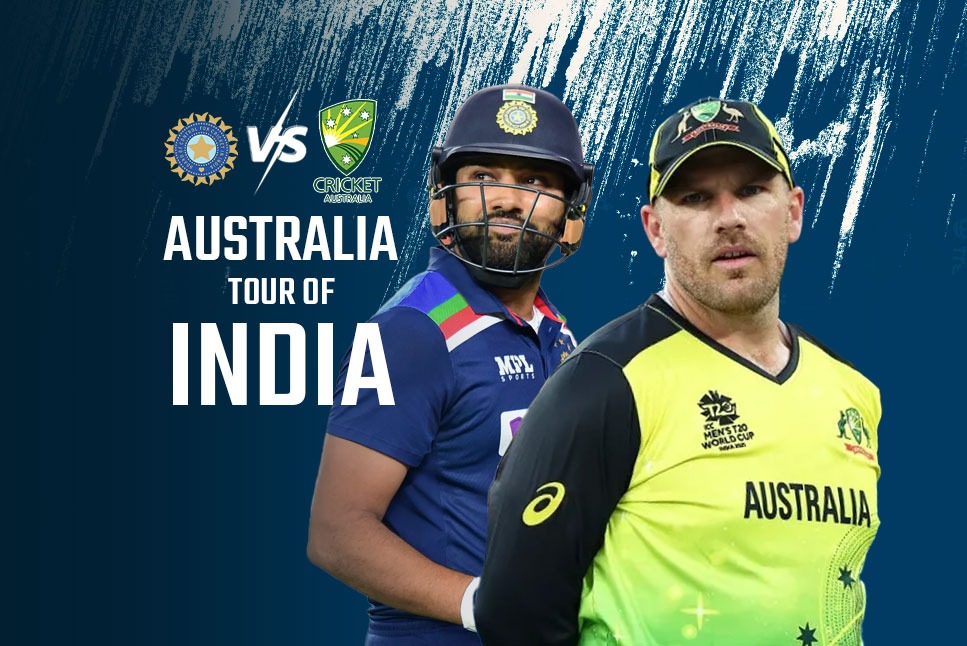 IND vs AUS T20- India vs Australia T20 series- Australia had last visited India in 2018/19. The 3-match T20I series had finished in a 1-1 tie. They will be keen to register their first T20I series victory against India which they failed to achieve in the last bilateral series. Thus, the world champions Aussies will be looking for a confidence booster ahead of the T20 World Cup showdown.

Australia Tour of India- World Test Championships- Australia will also tour India for a 4-match test series in February, and March 2023. The series is likely to be part of the ongoing World Test Championship cycle. Australia had last visited India in 2016/17. They have lost the last three Tests series against India and will be keen to end a dry run under new Ashes-winning captain Pat Cummins.

They had last won a Test series against India away from home in 2004/05. Thus, the four-match test series will be one of the toughest assignments for Australia ahead of IPL 2023. Can they turn around their fortunes this time around? Follow all the cricket updates on InsideSport.IN

Meanwhile, Australia coach Andrew McDonald coached side is likely to ensure Australia visit India ahead of the upcoming ODI World Cup 2023. He will be looking to delegate some tours to assistant coaching staff owing to the jam-packed 18 months but unlikely to miss the Australia Tour of India.

IND vs AUS T20: Australia to visit India for 3 -match T20 series in September ahead of the T20 World Cup at home- check out