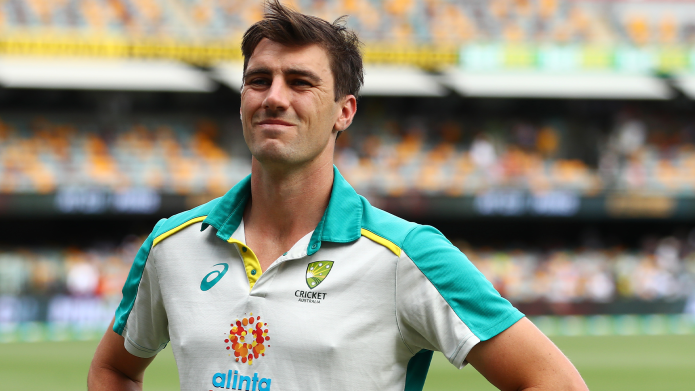 “We had a spin bowling net, we practised a lot of reverse swing bowling which can come into it in Pakistan,” Cummins said as quoted by foxsports.com.au

Australia Tour of Pakistan: Australia ‘comfortable’ with security on eve of Pakistan tour

“It’s the reality of playing over there. A lot of time the ball just reverse swings. We didn’t really experience it this summer with short games, grassy wickets. Over there is can be a real weapon. (We are) Just trying to upskill that. We haven’t bowled a lot of reverse swing lately, but it’s a huge factor going to the subcontinent,” he added.

He also explained that the batters will have to face the above-mentioned challenge along with spin in Pakistan— a first of its kind after 1998 when Australia had toured Pakistan last time.

“The way you have to play spin and face reverse swing bowling, it can be quite different to what you might experience in a traditional Australian summer,” he further stated.

Australia Tour of Pakistan: Steve Smith to play a big role- Cummins also stressed the importance of vice-captain Steve Smith who last captained Australia during Bangladesh & India tours. The latter made three centuries on India tour and could prove to be crucial for captain Cummins who begin leadership role with 4-0 victory at home in Ashes.

“Steve Smith captained over in India, he’s played in India and seen other captains. He’s huge, not only for his runs, but he has performed and done well over there. He’s great for the younger batters who haven’t played over there to talk to. I feel lucky to have someone like Smithy there who has not only captained in the subcontinent but played there quite a bit,” he signed off.

For more sports news and PAK vs AUS live updates, follow us at InsideSport.IN