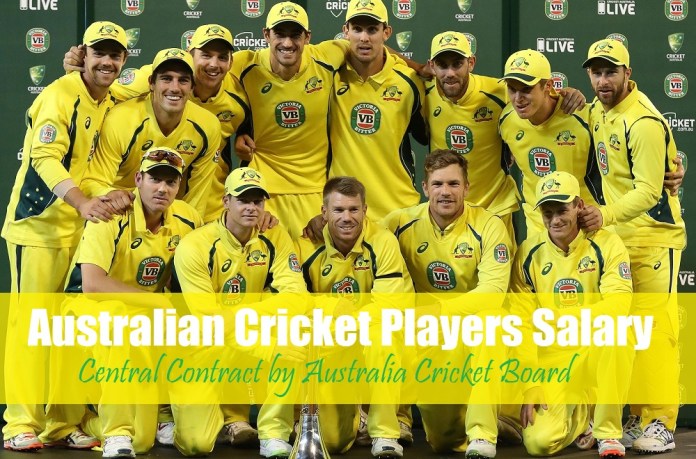 Australian Cricketers Annual Salaries: The confidential rankings & annual retainer contract report has been released this week. Test skipper Pat Cummins is at the top of the list. Josh Hazlewood is at the 2nd place followed by David Warner.

The BCCI has four categories — A+ which has annual remuneration of Rs 7 crore while A, B and C categories are valued at Rs 5 crore, Rs 3 crore and Rs 1 crore respectively.

Group A+: 27 Indian cricketers have been awarded contracts with Rohit Sharma, Virat Kohli and Jasprit Bumrah are in top bracket with 7 Crore annual salary package. 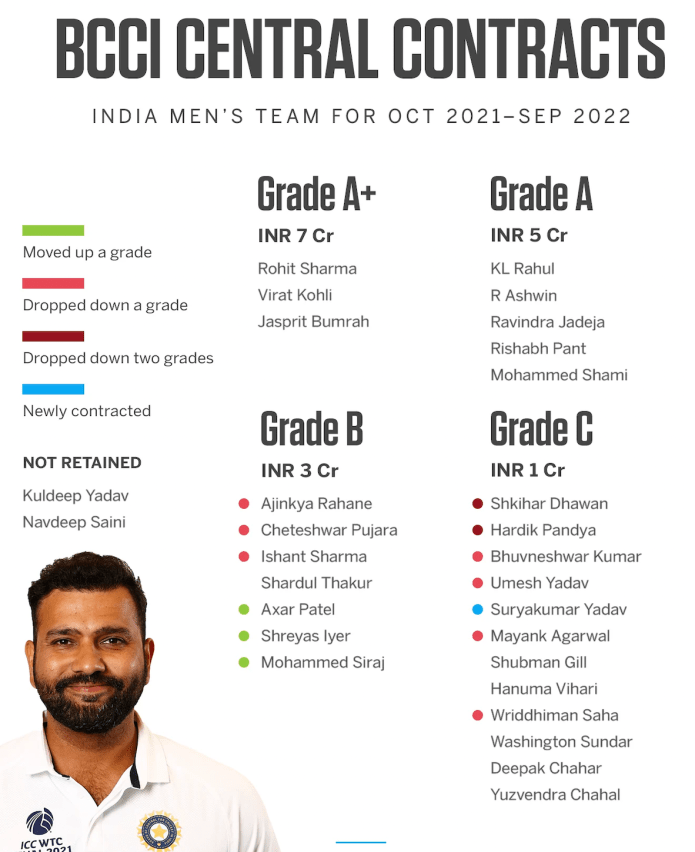 Other than getting retained packages, both teams make BONUSES for Overseas Wins and otherwise. Aussies get 40 per cent match fee bonus for OVERSEAS Wins.

In India’s case their is no written clause for the WINS int he contracts but the board keep awarding the players for SPECIAL WINS.