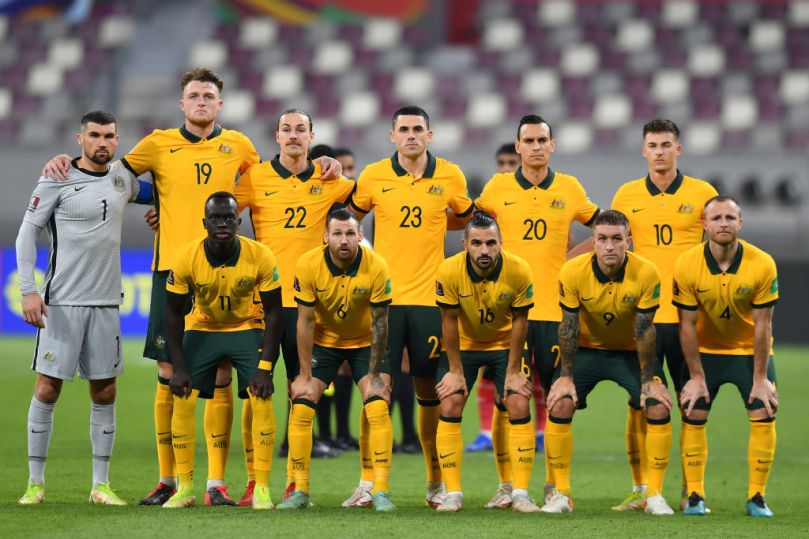 FIFA 2022 World Cup: Australia’s national soccer team spoke out against World Cup host Qatar’s record on human rights and same-sex relationships in a video released on Thursday, adding to criticism of the country in the weeks ahead of the tournament. For more FIFA World Cup-related news, Follow InsideSport.IN

Qatar, the first Middle Eastern country to host the World Cup, has come under intense international pressure for its treatment of foreign workers and restrictive social laws.

The video, featuring several players delivering a message line by line, cited harm to Qatar’s more than 1.6 million migrant workers and the status of same-sex relationships, which are illegal in the conservative gulf state.

“We have learned that the decision to host the World Cup in Qatar has resulted in the suffering and the harm of countless of our fellow workers,” midfielder Jackson Irvine said.

“As players we fully support the rights of LGBTI+ people, but in Qatar people are not free to love the person that they choose,” said fellow midfielder Denis Genreau.

The Socceroos acknowledged reforms to date but called for more including a migrant resource centre, remedy for those denied rights and decriminalisation of all same-sex relationships.

A separate statement from Football Australia, the peak soccer body, on Thursday acknowledged reforms but said the games had been associated “with suffering for some migrant workers and their families.”

Disquiet over the country’s human rights record has led to calls for teams and officials to boycott the games. The Dutch government confirmed last week it would send a delegation despite a parliamentary vote urging it not to.

Players expressed support for FIFPRO, a trade union for professional footballers, as well as worker groups the Building and Woodworkers International and the International Trade Union Confederation.

Australia will play against France, Denmark and Tunisia after the World Cup kicks off on Nov. 20.