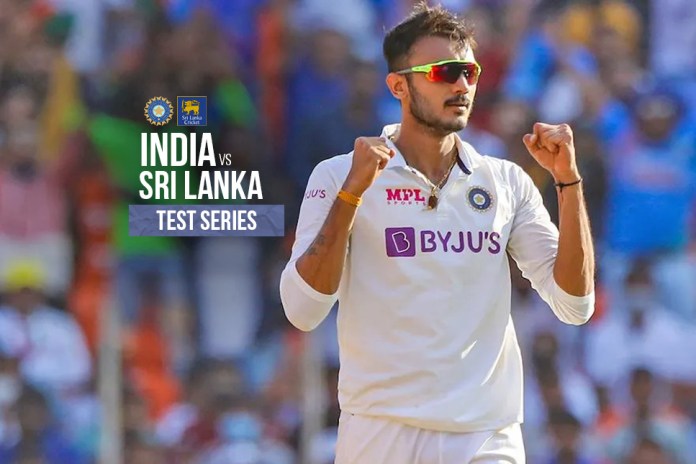 IND vs SL Test Series: Axar Patel set to join quad – What comes as a good news for Rohit Sharma & Co, left-arm spinner Axar Patel is all set to join the squad for the second Test. Axar who was diagnosed with Covid-19 for a second time has now recovered and is available for selection for the 2nd Test in Bengaluru starting march 12. Follow India vs Sri Lanka Live Updates on InsideSport.IN.Axar Patel missed the South Africa tour due to an injury and was diagnosed with Covid-19 for a second time ahead of the West Indies series. After he recovered, he was sent to the NCA for rehabilitation. As per latest information, he is fit and ready for selection. 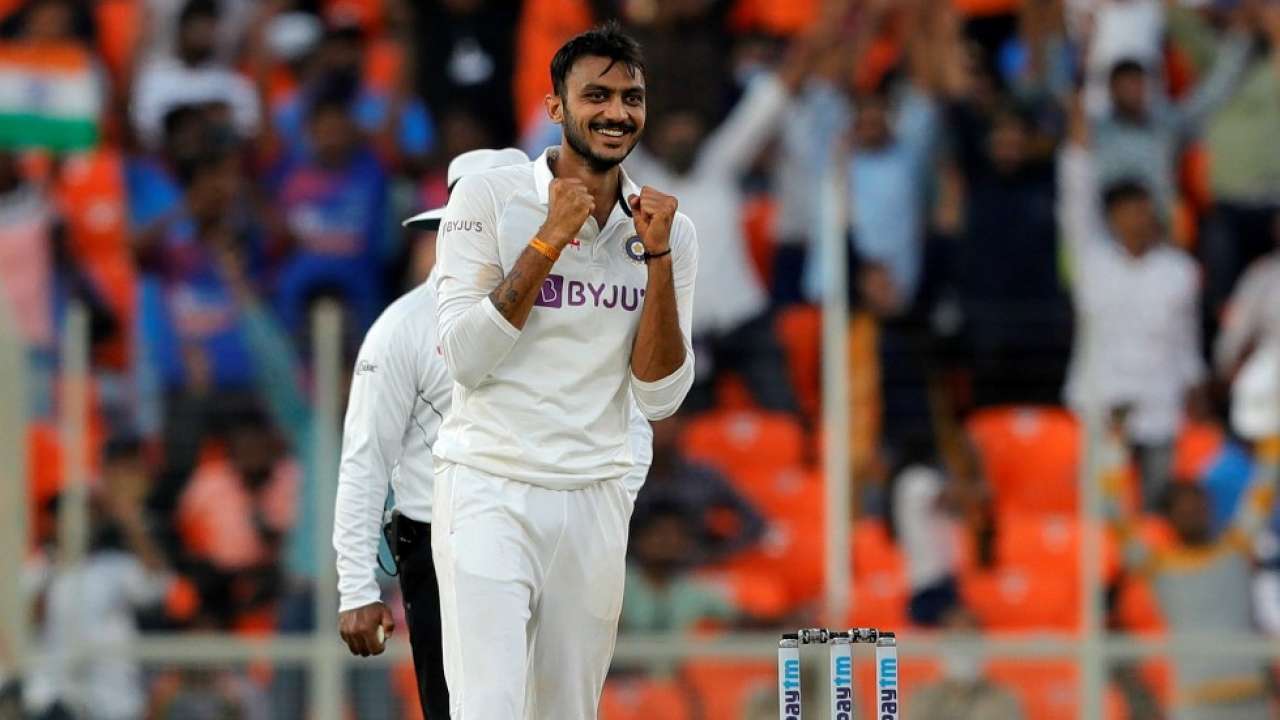 Chetan Sharma, the chairman of the selection committee said Axar Patel’s availability for the second Test will depend on his progress at the NCA. Now that he is fit, he could be called in for the 2nd Test in Bengaluru. The BCCI named UP’s young left-arm spinner Saurabh Kumar in the Test squad in Axar Patel’s absence.

BCCI instructs players to report for pre-IPL fitness camp – Meanwhile, the BCCI has asked all contracted and non-contracted players to attend a 10-day fitness camp at the NCA in Bengaluru. While many franchises were set to begin pre-IPL camp after Ranji Trophy, their plans have taken a major hit. Now, they will only have a few foreign players and domestic players to begin with.The likes of Harshal Patel, Venkatesh Iyer, Hardik Pandya and KL Rahul will all have to report to the NCA beginning March 5. Players like Manish Pandey, who is playing Ranji Trophy will need to report after the third match ends on March 6. The BCCI doesn’t want to take chances on players’ fitness.