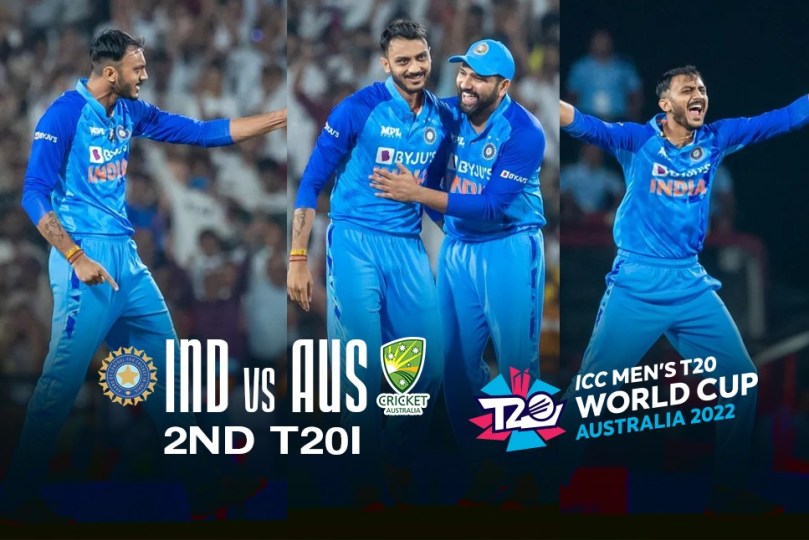 IND vs AUS LIVE: Axar Patel is on fire. The all-rounder once again made his presence felt in the absence of Ravindra…

IND vs AUS LIVE: Axar Patel is on fire. The all-rounder once again made his presence felt in the absence of Ravindra Jadeja, this time at the jam-packed VCA Stadium on Friday. Axar registered a brilliant 2/13 against Australia while bowling in the second T20 of the three-match series in Nagpur. With this performance, Axar has given the signal to the team management to whom to look for in absence of Jadeja. This also means chances for Deepak Hooda to be back in the playing XI have now been drastically reduced ahead of the ICC T20 World Cup. Follow InsideSport.IN for updates about India vs Australia T20

IND vs AUS LIVE: Axar Patel makes most in Ravindra Jadeja’s absence, bowls another terrific 2/13 spell in 2nd T20 to keep Deepak Hooda out, Check OUT

Axar again grabbed the opportunity with both hands vs Australia in the second T20 to showcase his talent as he is a like-to-like replacement for the CSK all-rounder, Jadeja.

Bowling the second over of the match, it was Axar that forced the run out of Cameroon Green. In the same over, Axar then sent Glenn Maxwell back into the hut on a golden duck. Maxwell stumps were castled on the first ball.

Then in the last over of his spell, Axar smashed the stumps again. This time victim was Tim David. It was pretty similar to the Maxwell dismissal in his previous over. David couldn’t read the slider from round the wicket.

Another success with the ball for #TeamIndia! 👏

Before today, the southpaw registered 3/17 against Australia in the first T20 in Mohali at the PCA Stadium.

Before this series, Axar participated in 11 T20 Internationals for India this year, taking 8 wickets at an 8.32 economy rate.

The southpaw made waves with his batting prowess during India’s victory-clinching 64-run* performance off 35 balls against the West Indies earlier this year. 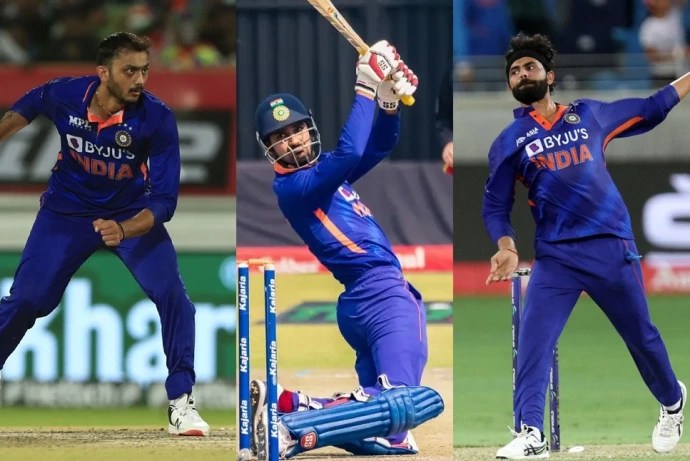 With Ravindra Jadeja, India could afford to play him at No 5 or at No 7 depending on the situation. However, with both Hooda and Axar, there have been some limitations.

There will be a chance for Deepak Hooda if he manages to score some runs and does well with the ball whenever he gets the opportunity. But if Axar continues his brilliant bowling like today, he could keep the heat on the team management. The next 4 T20Is will decide who gets in against Pakistan on October 23. But at the moment all pressure will be on Hooda.

IND vs AUS LIVE: Axar Patel makes most in Ravindra Jadeja’s absence, bowls another terrific 2/13 spell in 2nd T20 to keep Deepak Hooda out, Check OUT