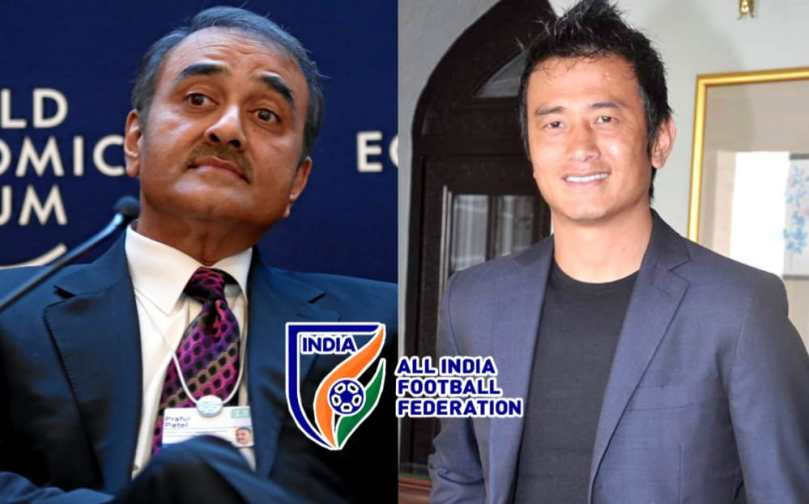 FIFA bans AIFF: Former Indian skipper Baichung Bhutia and the Committee of Administrators (CoA) on Monday told the Supreme Court that the reform…

FIFA bans AIFF: Former Indian skipper Baichung Bhutia and the Committee of Administrators (CoA) on Monday told the Supreme Court that the reform process in the national football body AIFF should be allowed to continue despite threats from FIFA. Follow InsideSport.IN For Football Latest updates

The Centre told the top court that Bhutia is a legend in football like Sachin Tendulkar or Sunil Gavaskar is in Cricket and it is considering a bigger role for him due to his contribution to Indian Football and the government would request him that what he is aiming for in AIFF (post of President) may not be appropriate to his stature.

Bhutia, who has moved the top court saying that the draft constitution of the All India Football Federation (AIFF) prepared by CoA should be adopted said that though he has played over 100 matches for India over the period of 10 years in the present situation prevailing in the national football body, does not know whether he will be able to get into the administration of football in this country. 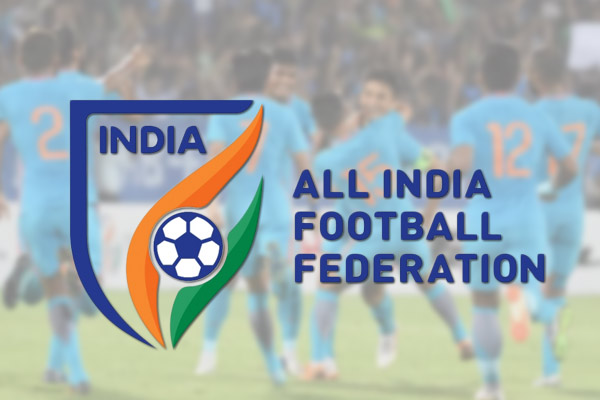 The top court also asked for an interim and final report of the forensic audit of AIFF, which allegedly indicated larger scale siphoning and defalcation of funds by the Praful Patel-led management committee to be submitted to the Ministry of Youth Affairs and Sports and orally directed it to proceed under law.

A bench of Justices DY Chandrachud and AS Bopanna asked Solicitor General Tushar Mehta, appearing for the Centre, to look into the proposal of considering Bhutia for some appropriate position as per his stature in football administration.

Advocate Raghenth Basant, appearing for Bhutia, said that his only concern is to remove the vested interest prevailing in the football administration in the country.

“I captained India in football and have played 107 matches over the period of ten years. I may be a legendary player but I have absolutely no chance to get into its administration if the current reform process is not allowed to continue”, Basant said.

He said that the court has to direct the implementation of its draft constitution despite FIFA’s objections and reforms being in the larger interest of the game.

The bench asked him what would happen if the court asserted its authority and sacrificed the under-17 Women’s World Cup.

Basant said that four years ago India hosted the under-17 men’s world cup but what had happened, India was still ranked 104th in the World in the game.

“Even if you ask a small child, he will tell you that there is no chance of India qualifying for the FIFA World Cup. I would rather sacrifice the Under-17 Women’s World Cup and go for reforms and aim for the main World Cup”, he said.

Senior advocate Gopal Sankaranarayanan, appearing for CoA, clarified that the committee has no intention to “cling” to the management of AIFF and it was the court’s mandate that they were following.

He took objections to the tone and tenor of the FIFA letters and said that it is like undermining the authority of the court and by calling there is third-party interference.

Sankaranarayanan said that reforms are necessary for the football administration and informed the court that the CoA has during this period hired a private agency for a forensic audit and it has given its interim report, which shows large-scale defalcation and siphoning of funds by the earlier management.

He said that the contempt petition is pending and they wanted that persons be not allowed to participate in the election process of the AIFF.

The bench asked Sankaranarayanan to be the amicus curiae in the matter and said that he can submit one copy of the forensic audit to the court and the other to the ministry of youth affairs and sports.

Mehta said that if the court directs the sports ministry is ready to look into the report as per the procedure laid down under the law.

Senior advocate Rahul Mehra, who is the original petitioner before the Delhi High Court, said that disbanding of CoA may have an impact on other sports bodies where such committees have been formed by court orders as it would become a precedent.

Senior advocate Kapil Sibal, appearing for former AIFF President Praful Patel, said that he has absolutely no interest in holding any position in the national football body and he only wants the World Cup to be held here and for that, he is endorsing what Mehta has submitted.

“I don’t want any position in AIFF. I have brought the world cup to the country and I want it to be held”, Sibal submitted. Mehra said that Patel has also brought a suspension of AIFF.

The bench asked Sibal whether Patel would also step down from FIFA to which he said that he has been an elected member of the international football federation.

Sankaranaryanan said that he has been elected to FIFA on account of his position in AIFF and now since he is no longer in AIFF, he should have stepped down from the FIFA council as well.

Sibal replied he is an elected member of FIFA, not a nominated one.