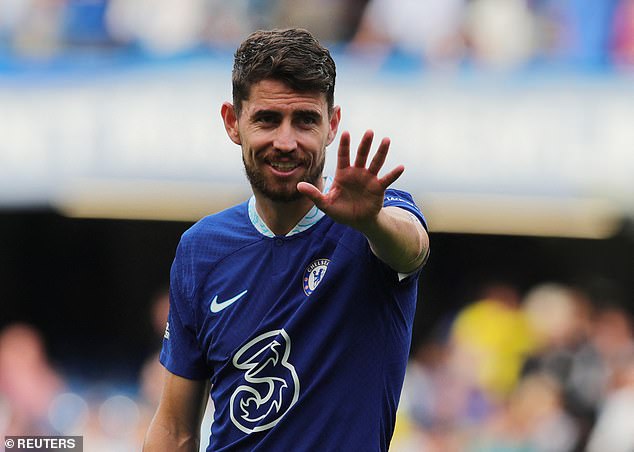 Chelsea midfielder Jorginho is reportedly on the radar of LaLiga giants Barcelona, who could be on the lookout for a replacement for the ageing Sergio Busquets.

The Italian international is in the last year of his contract at Stamford Bridge and could be available at a discounted price should he new agree to a new contract at the club.

The Catalonians are keeping an eye on his situation at with the Blues and are considering making a January swoop for him, according to The Sun.

It is also suggested that Barcelona could sign the 30-year-old on a pre-contract agreement, which is allowed as he would be in the last six months of his deal and it is with an overseas club.

Jorginho faces a fight at Chelsea to become a figure in new manager Graham Potter’s plans, as does the whole team as they will be trying to impress the new boss.

Since joining the west Londoners from Serie A side Napoli in 2018he has made 196 appearances for the club, scoring 27 goals in the process.

The report suggests that Barcelona boss Xavi is looking for a replacement for Busquests, who, at 34 years old, is approaching the end of his career. 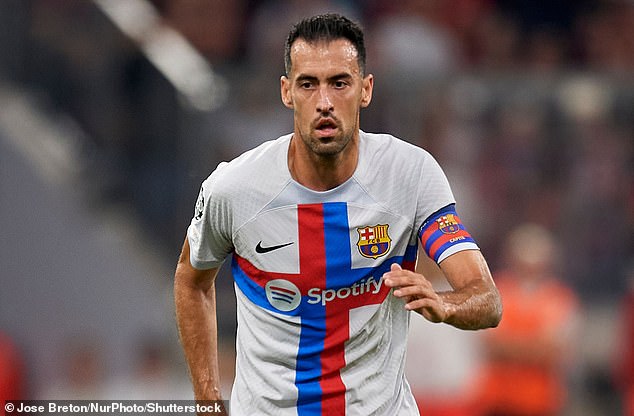 The Spanish midfielder is also in the last year of his contract and could leave the Nou Camp for free at the end of the season if terms are not extended between him and the club.

Busquets has won it all at Barcelona during his 14 year period in the club’s first-team set-up having come through the club’s academy.

Jorginho would settle in quickly at Barcelona as he would be linking up with former teammates Andreas Christensen and Marcos Alonso, who both moved to the LaLiga club in the summer. 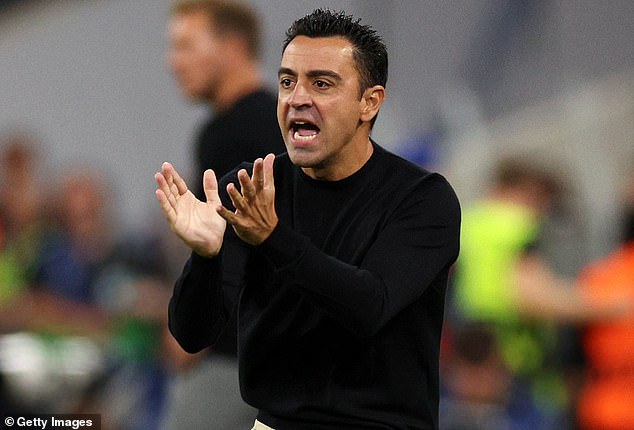 Xavi failed with a move to sign Manchester City star Bernardo Silva in the summer, and Jorginho could be seen as a cheaper alternative to the Portuguese international.

However, the Barcelona boss is not managing a weak midfield at the moment as the club managed to keep hold on Manchester United transfer target Frenkie De Jong, despite multiple bids from the Old Trafford side in the summer.

Barcelona are currently top of LaLiga having won five of their six opening games of the league season, although Real Madrid are one point behind with a game in hand.