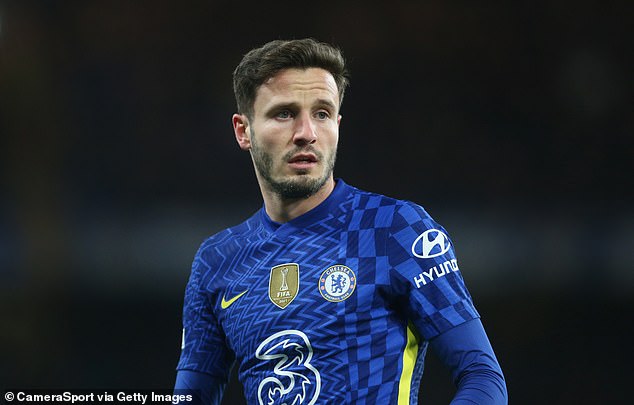 Barcelona are targeting a summer move for Atletico Madrid and Chelsea misfit Saul Niguez, with Xavi looking to bolster his midfield, according to Sport.

Saul, 27, is currently spending the current season on-loan at Stamford Bridge, and has been identified by the Barca boss as somebody who can add strength in depth.

It is understood the club are seeking a replacement for 33-year-old Sergio Busquets who is in the twilight of his career, despite having youngsters Pedri, Gavi, Nico Gonzalez, along with Frenkie de Jong in their ranks.

Midfielder Saul Niguez, 27, is a target for Barcelona manager Xavi ahead of summer swoop 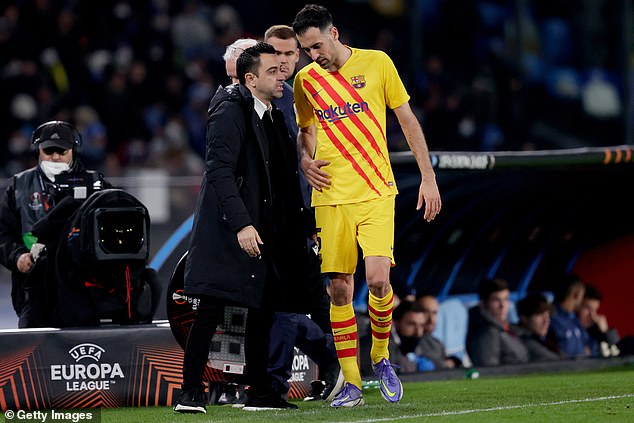 Barcelona have been long-term admirers of the midfielder, and were keen on signing Saul last summer, before the player opted for a move to south west London joining Chelsea.

The midfielder has made just 17 appearances in all competitions for Thomas Tuchel’s side and has failed to live up to expectations.

Saul is expected to return to the Spanish capital once his deal expires in England, and it remains unclear at this stage as to whether he will be reinstalled into the Atletico side under Diego Simeone.

The LaLiga champions are keen on securing the services of Antoine Griezmann on a permanent deal, who is currently spending the campaign on-loan at the Wanda Metropolitano from Barcelona.

Barca are understood to want in the region of €40million (£33.4million) for the Frenchman, but there could be the option of a straight swap, something which has previously been discussed by both parties. 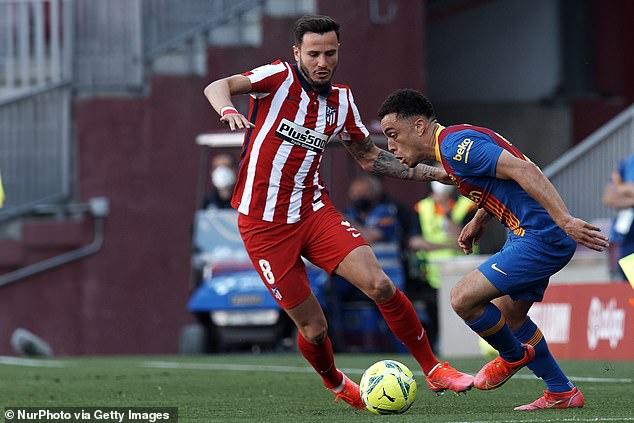 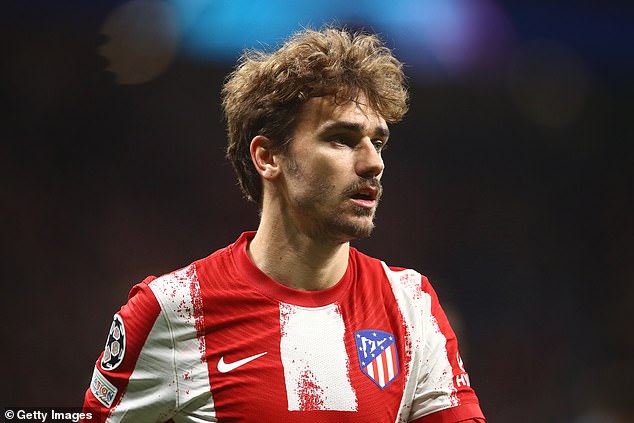 Saul is able to operate as a left-back or on the left-side of midfield, and therefore, gives Xavi options. The player himself is also keen on a move to the Nou Camp, with the chance of working under the Barca boss to good to turn down.

The focus is now on the midfield, suggesting Saul could be the first player drafted in to provide experience to the youthful Barca engine room.