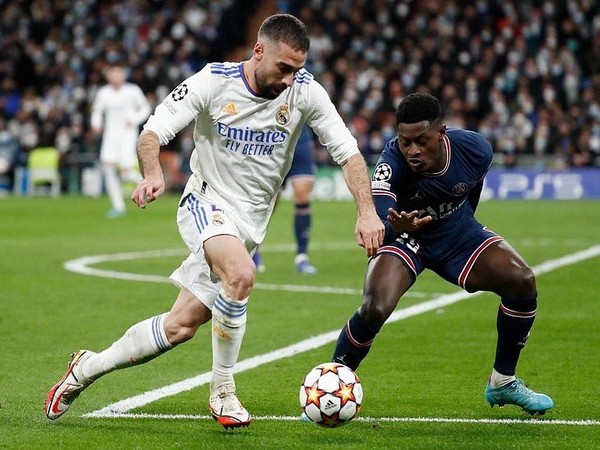 The veteran defender also added that the Catalonia team is riding high currently as they have some very strong signings in the winter market of this season. “It’s a game you always look out for in the calendar. There is a fierce rivalry between Real Madrid and FC Barcelona. It’s a very special but tight game indeed. Barcelona is riding high now; they have made some very strong signings in the winter market and that’s helped them put on some really impressive displays,” said Dani Carvajal.

Speaking about Real Madrid’s chances of winning the La Liga this year, Carvajal said, “Even though we are in a very strong position, we can’t let them up until we are mathematical champions. It would be a great way (if Madrid beat Barca) to make sure they have no chance of winning La Liga. The team is staying solid week after week and that is our foundation of success.”

Currently standing tall at no. 1 in the La Liga table with 66 points, Carvajal hopes to recover soon from his injury and help his team to take on Barcelona on March 21 in the match which will be broadcast on MTV India, Voot and Jio select Platforms.

“We want to approach every game like it’s our last and we want to keep the momentum going. You can always improve defensively and offensively. But the best way to improve would be to win all our remaining games and that is something we are going all out to achieve,” the Spaniard said.

“It’s really something to win La Liga again. I’d love to win another champion’s league, help bring trophies to this great club continue to make history with real Madrid. I hope I can leave my injuries behind me, finish the season well and keep helping the team to go forward. That is what I want more than anything,” he added.

Standing at no. 3 position in La Liga table with 51 points, dominant Barcelona defeated CA Osasuna 4-0 at home on Sunday night. Madrid secured the fourth consecutive win in La Liga after they defeated Mallorca 3-0 on Monday.