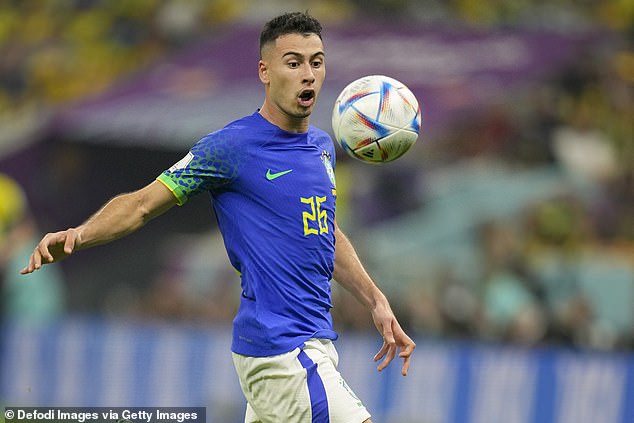 The Arsenal forward has impressed in several exciting cameos for Brazil at the Qatar tournament and has been a key part of the Gunners topping the Premier League table.

And as reported by Spanish outlet Sport, the Spanish giants sent a scout to the competition to keep an eye on him, continuing their year-long monitoring of the player. 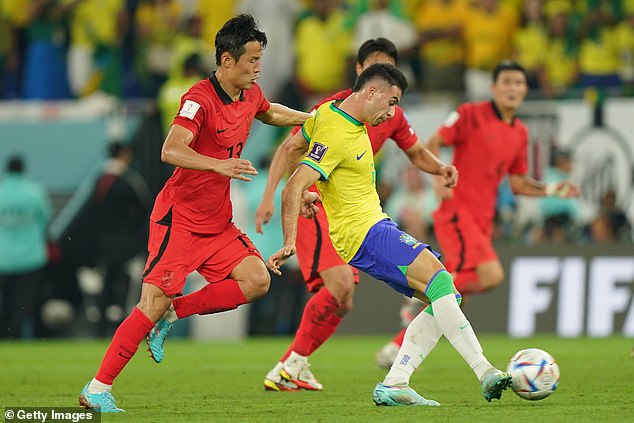 At 21 years old, Martinelli is already a crucial cog in the Arsenal attack, with Barcelona said to be eyeing him up as a potential attacking addition given their good references of the player.

He is versatile, hard-working and has five goals in 14 Premier League appearances, marking him as a promising option with room to improve for Xavi’s side.

This summer, the six-cap international will only have 12 months left on his contract, meaning Arsenal boss Mikel Arteta may sanction a cut-price deal to prevent him leaving for nothing the following year. 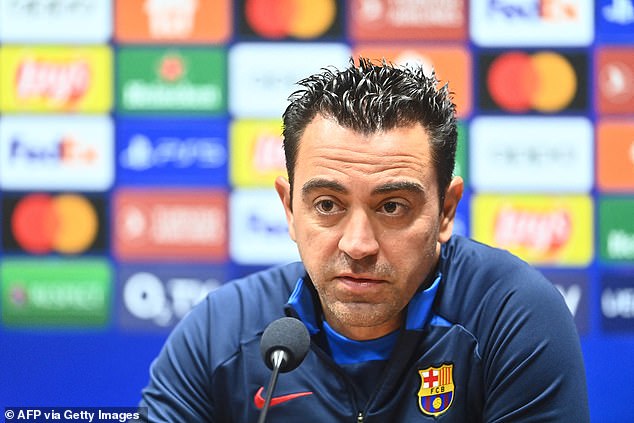 The Gunners have been trying to renew his contract and Martinelli is yet to put pen to paper on a new one.

Barcelona reportedly have a ‘very good relationship’ with the player’s camp, with Martinelli aware of their interest, and are monitoring contract developments carefully.

However, there is said to be a broad agreement between both parties for a new and improved four-year deal to keep him at the Emirates, and the former Ituano star is believed to be comfortable living in London.