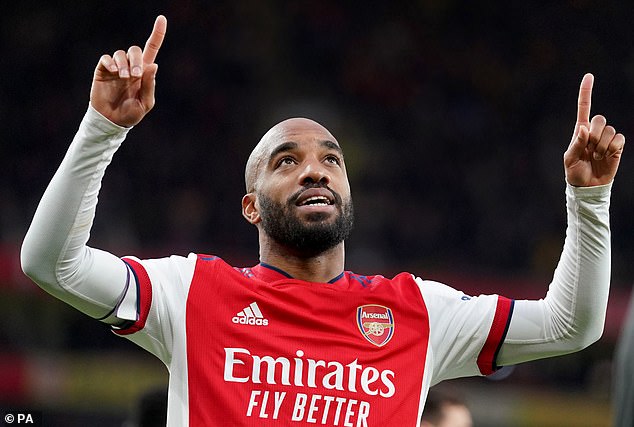 Barcelona reportedly want to sign Alexandre Lacazette when his contract at Arsenal expires this summer.

Despite earning a regular starting spot and wearing the captain’s armband for the Gunners, Lacazette’s future remains up in the air with no progress on a new deal.

It was reported earlier this week that Arsenal will offer the striker a one-year extension, but Mikel Arteta has previously said that discussions will not take place until after the season has finished.

According to Sport, Barcelona are ready to take advantage of Lacazette’s contract uncertainty and will try to take him to the Nou Camp.

The deal would see the 30-year-old reunite with former Arsenal teammate Pierre-Emerick Aubameyang, who has made a superb start to life in Spain with nine goals in 11 appearances.

The Frenchman is currently able to negotiate a pre-contract agreement with a foreign club, with his former side Lyon also reportedly still interested in signing him.

Since Aubameyang was bombed out of the Arsenal team in December, Lacazette has taken on much more of a prominent role in the side. 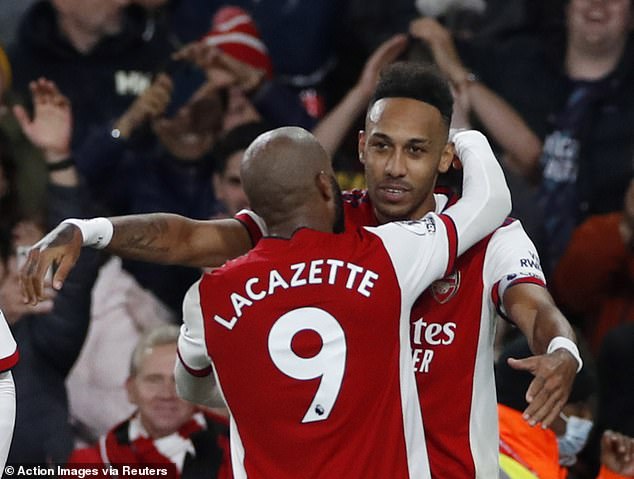 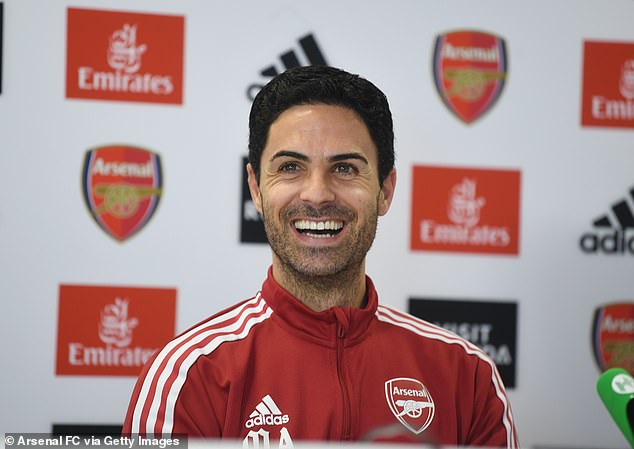 He has made 14 consecutive Premier League starts, scoring three goals and registering seven assists in that time.

‘We have discussed that at the end of the season, when we know where we are we are going, to make a decision together [on Lacazette’s future],’ Mikel Arteta said last month.

‘We agreed the decision is to do it in the summer [assess the situation] and that’s when we are going to do it.’