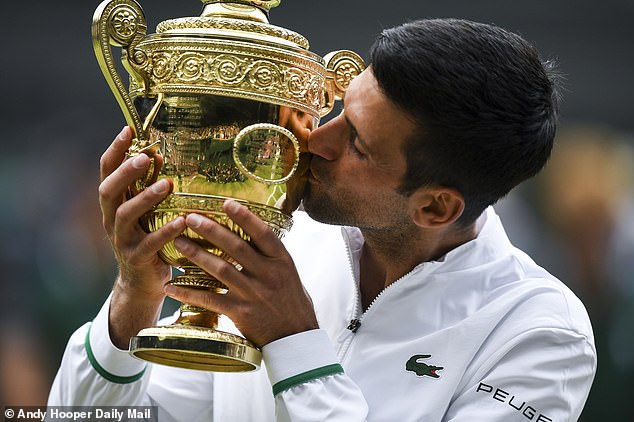 The BBC have officially announced their World Sport Star nominees for this year’s Sports Personality of the Year awards.

The Sports Personality of the Year awards take place on Sunday, December 19 at Media City UK in Salford and voting for the event will open on Monday, December 6.

The BBC have announced their World Sport Star of the Year nominees, with tennis legend Novak Djokovic featuring on the list

Alvarez has been named as one of this year’s nominees after he beat Caleb Plant to become the first undisputed world super-middleweight champion.

Canelo’s victory over Plant saw him take the American’s IBF belt to add to the WBA Super, WBC and WBO belts he already held.

As a result, Canelo became the first Mexican and only the sixth fighter since the WBO began sanctioning world title fights in 1988 to hold all four belts from the separate governing bodies at the same time. 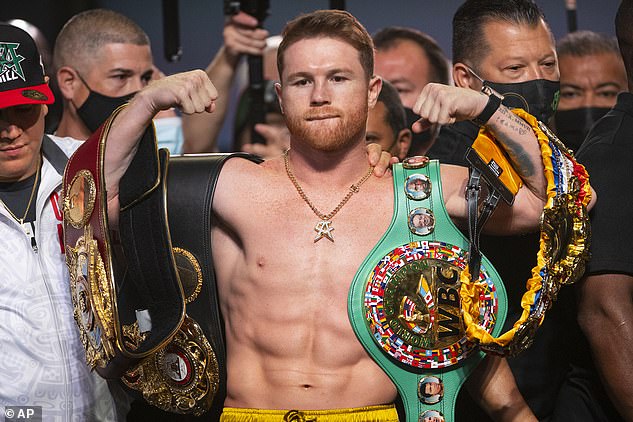 Blackmore has also been nominated for the award after she became the first female jockey to win the Champion Hurdle at Cheltenham. The Irish jockey then went on to win the Grand National at Aintree in April.

Blackmore made history in doing so, with no other woman ever finishing in the first four of the famous race which takes place over more than four miles and 30 fences.

Brady is also in the running for the award after helping the Tampa Bay Buccaneers win Super Bowl 55 by beating the Kansas City Chiefs.

The legendary American, who threw three touchdown passes during the game, won the trophy for the seventh time in his illustrious career. 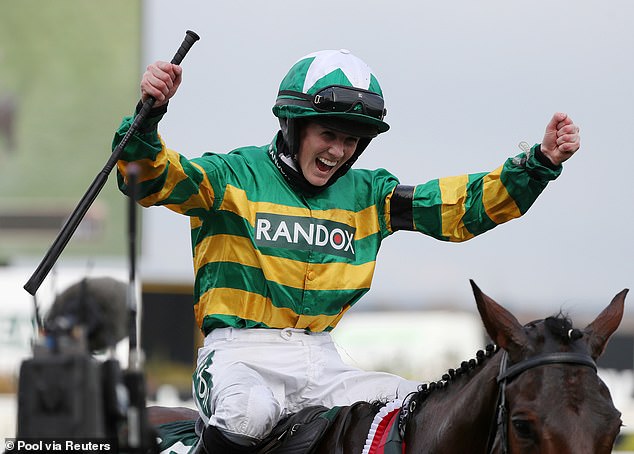 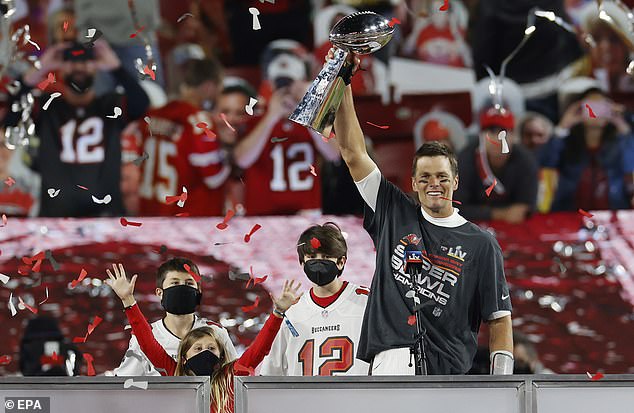 He also became the oldest player – at 43 years and 188 days – to play in the biggest game in US sport.

World tennis No 1 Djokovic will also be looking to get his hands on this year’s award after winning three of the sport’s Grand Slam events in 2021.

Meanwhile, sprinter Thompson-Herah has been named after she secured three gold medals at the Tokyo Olympics in the 100m, 200m and 4x100m finals. 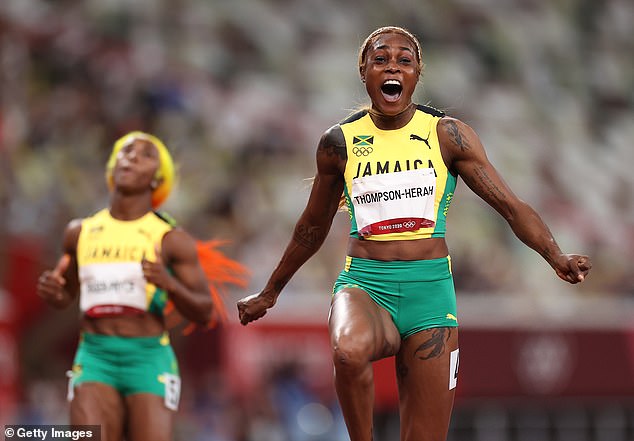 Recentlycrowned World Athletics Female Athlete of the Year, she achieved the second-equal fastest time in history during the 100m final in Tokyo.

Thompson-Herah also set both a Jamaican national record as well as the Olympic record of 10.61 seconds.

The final nominee for this year’s award his F1 driver Verstappen, who could be crowned world champion this weekend.

The Dutchman, who is seeking his first championship, is going head-to-head with Lewis Hamilton to secure victory and deny the Brit his eighth title.

Verstappen’s victories this season have included one at his home grand prix in September, where he was cheered on by 65,000 enthusiastic fans. 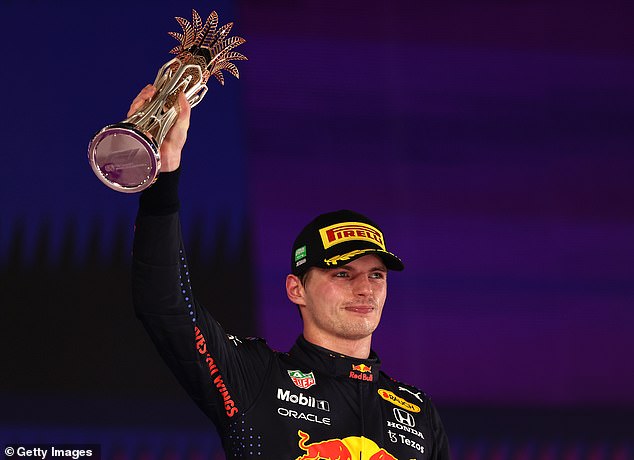