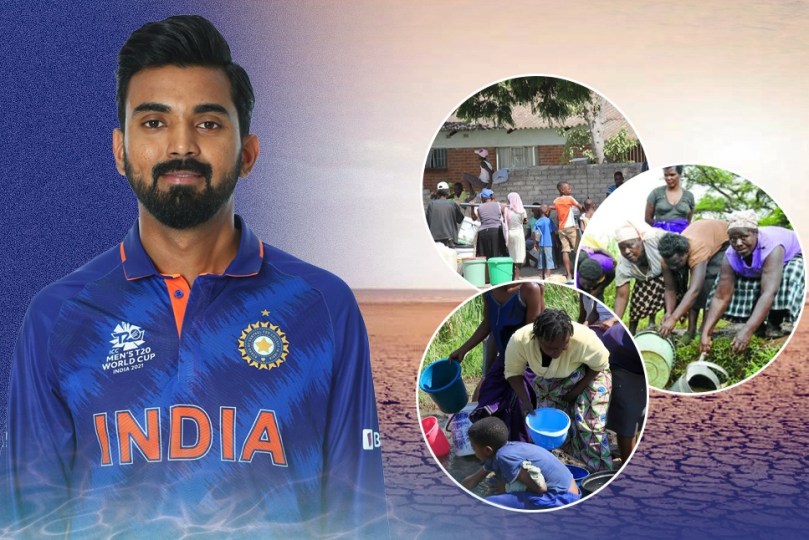 IND vs ZIM LIVE – Harare Water Crisis: Team India are on the tour to Zimbabwe at the worst possible time. The…

IND vs ZIM LIVE – Harare Water Crisis: Team India are on the tour to Zimbabwe at the worst possible time. The Zimbabwe capital city of Harare is facing its worst water crisis in years. There has been no running water for over three days in many parts of Harare with people queuing up for drinking water. Amid the crisis, the BCCI has asked KL Rahul & Co to save as much water as possible and take quick showers to avoid water wastage. Follow India vs Zimbabwe LIVE & India Zimbabwe 1st ODI LIVE Updates with InsideSport.IN.

Team India faced a similar situation during its tour to South Africa in 2018. Many parts of Cape Town were without running water. The BCCI asked players to use as less water as possible. Even hotels had to put up signs to avoid water wastage.

“Yes, the water situation in Harare is severe and the players have been informed about that. They have been asked not to waste water at any cost and take bath for as little time as possible. Also, pool sessions have been cut down to save water,” a BCCI official told InsideSport. 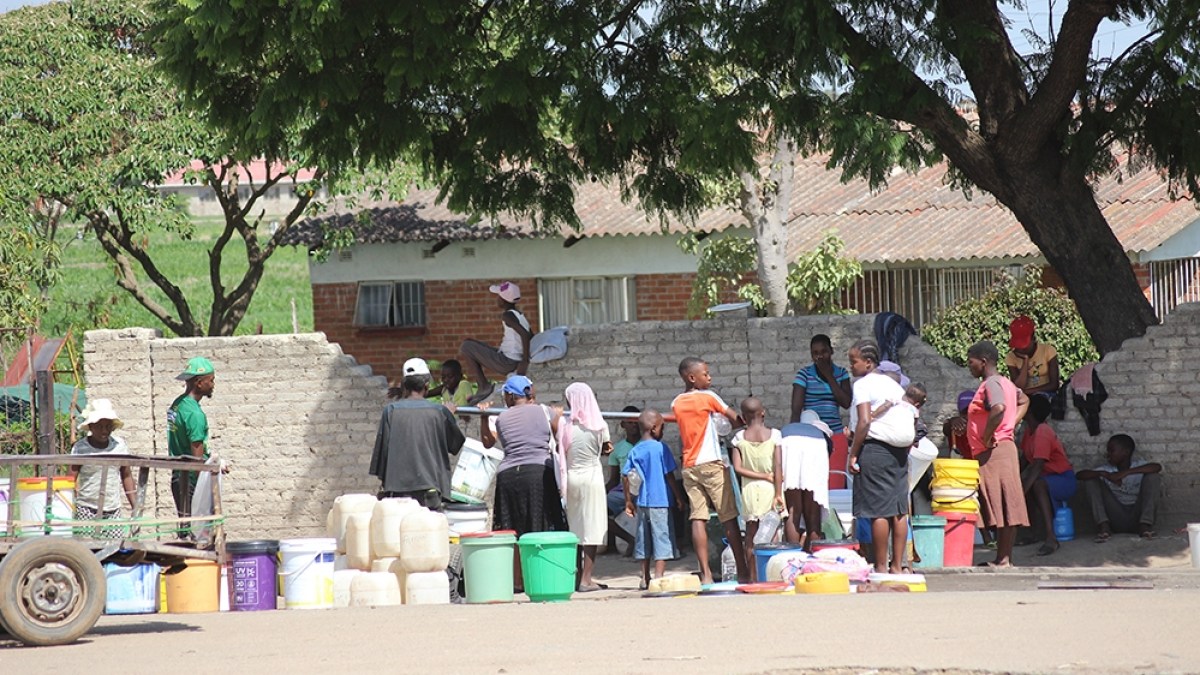 IND vs ZIM LIVE: Harare Water Crisis All you need to know

1/ Harare West in particular & other parts of Harare have had no running water for the past 3 weeks. This is a clear violation of section 77 of the constitution of Zimbabwe which enshrines the right to safe, clean & potable water. Water is life, the unavailability of it,…

Many parts of Harare, especially the West has run out of water. In the west, there has been no or erratic water supply for the last three weeks. The reason is however not drought. Instead, the water production plant at Morton Jaffray Water Treatment Waterworks ran out of essential water treatment chemicals. It supplies water to over 2 million people. That resulted in the scarcity of water supply. Last month, the situation was even more dire as the Meikles Hotel, where Team India stayed on the last tour in 2016, ran out of water for guests.

Team India however hasn’t had such problems so far. The situation has definitely improved but for commercial entities. But the general public is still facing a severe water scarcity in the city. Hence, as a precaution, the players have been alerted and have been asked to use water carefully.

I only heard about it from the players who went to South Africa two-three years ago. But now, it’s a reality. But those who went to South Africa say the situation was far more severe then. Here, we are using as little water as possible. You can also see that the pitch is also very dry. The good thing is that the outfield has started getting water and it’s in better shape. But it’s okay, not a big problem. We can manage,” one of the players told InsideSport from Harare.