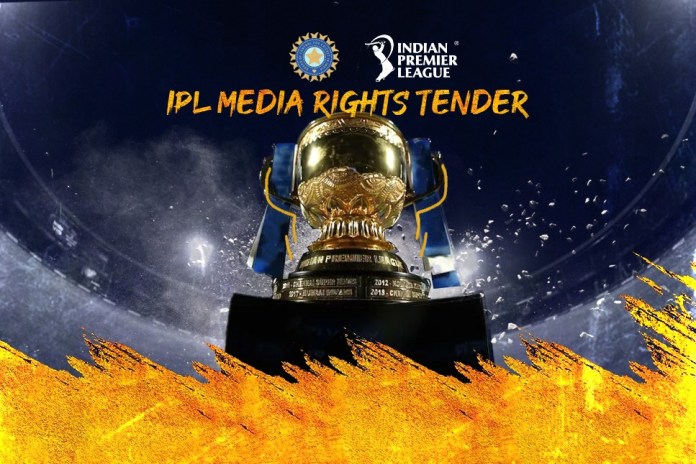 IPL Media Rights Tender: Despite the delay in the process, the BCCI remain confident that the IPL media rights remain one of the most lucrative properties in the world as they plan to sell it in a weeks’ time. The BCCI had earlier announced the sale would take place in October, but in the following five months, nothing has taken off with Star entering the final year of its deal. Star’s five-year term ends after the IPL 2022, and the Indian broadcast giants will be one of the biggest players in the race to seal the deal. Follow IPL 2022 live updates on Insidesport.in Also Read: IPL 2022: CSA chief bemoans helplessness, says “had no option” but to allow South African stars to skip Bangladesh series for IPL

As per a Cricbuzz report, a top BCCI official confirmed that the IPL media rights tender should be out in a week’s time. The tender has been delayed for around five months with rumours suggesting that Star Sports was applying pressure on the Indian cricket board to delay the process.

However, the official confirmed that the delay was attributed to the process of procedural issues. The board functionary has also claimed that the current broadcaster Star Sports, whose present five-term ends after IPL 2022, has no issues if the tender is released immediately.

The BCCI had previously stated that the IPL media rights tender would be out in October 2021. It has been five months since that announcement but no tender has been made. In the meantime, the BCCI has hired KPMG, a professional service agency, on how to go about selling the rights, considered the most lucrative property in world cricket.

The general perception in the market is that price will double from last cycle’s value of INR 16,347 crore which automatically adds up to INR 20,000 crore because of a 25 per cent increase in the number of games as a consequence of the league being swelled to 10 teams, from eight from this year.