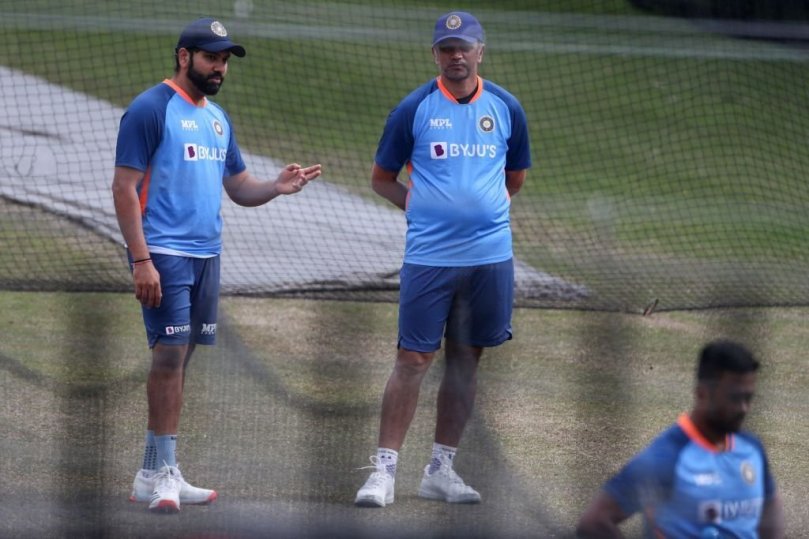 India Cricket Overhaul: India T20 Reboot: Rahul Dravid and Rohit Sharma can breathe a sigh of relief. The BCCI has postponed the review…

India Cricket Overhaul: India T20 Reboot: Rahul Dravid and Rohit Sharma can breathe a sigh of relief. The BCCI has postponed the review meeting until December. The Indian board will wait for the new Cricket Advisory Committee (CAC) and Selection Committee to take charge. The meeting will now happen after India vs Bangladesh series. The new CAC will take charge in 2nd week of December while the new selection committee will be in place by December end. The BCCI was supposed to meet Rohit & Rahul in Mumbai before India tour of Bangladesh. Follow IND vs BAN LIVE Updates on InsideSport.IN.

“No, we have decided to have the meeting at a later date. The planning for next World Cup should have inputs from two very important stakeholders — CAC and selectors. Once they take charge, we will speak to Rohit and Rahul about how to go about it. Besides, we do not have any T20s in next 15 days. The next series is Sri Lanka and before that, we will have both CAC and selection committee in place,” a senior BCCI official told InsideSport.

BCCI New Selection Committee: 80 plus apply but where is Cricket Advisory Committee to shortlist them? Stumped BCCI says ‘we will announce soon’: Follow LIVE Updates 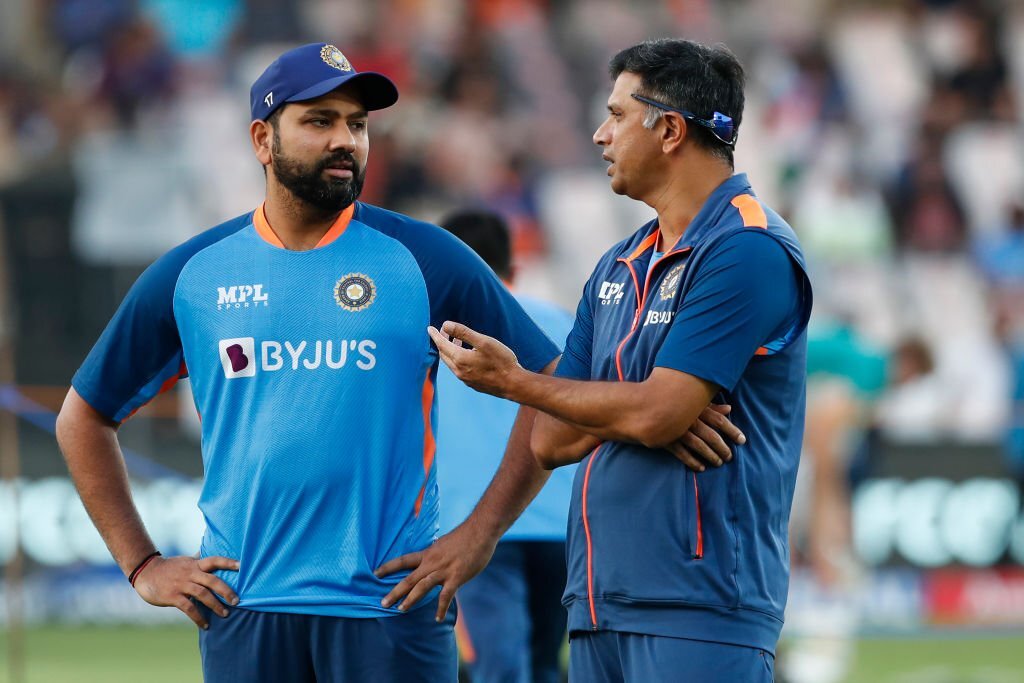 The primary problem is the absence of the Cricket Advisory Committee. Only RP Singh and Sulakshana Naik remain on the CAC. Madan Lal stepped down after he hit the 70-year-old ceiling after T20 WC 2021. Without CAC, new selection committee can’t be announced. Hence, the BCCI needs to appoint the CAC first before moving to selection committee.

“CAC will shortlist the applications and call shortlisted candidates for interview. Yes, we understand Cricket Advisory Committee at this stage is not functional. We will get that going soon. We will announce new CAC soon,” a top BCCI official told InsideSport.

Hence, the BCCI cannot go ahead with review meeting and selection committee appointment without a CAC. But as for captaincy, Rohit Sharma will stay put for ODI World Cup 2023.

“We will get both in place by December. The new selection committee will select the squad for home series against Sri Lanka and New Zealand,” the official reiterated.

But will the new selection committee have enough time?

However, InsideSport understands that BCCI is ready to take the bold step and appoint a new captain. With not many T20s scheduled in 2023, Hardik Pandya will take charge of the T20 team.

Split Captaincy: With more and more bilateral series, a need to look at alternatives is much-needed. BCCI could follow England’s footsteps in this regard. Although Dravid will stay on as the ODI coach, BCCI is mulling a decision to appoint a T20 coach. It’s not that Dravid hasn’t played T20s but like many others, he has been conservative in his approach.

“We can’t afford to lose repeatedly. We will not take chances anymore. We are already in discussion with Rohit Sharma and he is comfortable with idea of the appointment of new captain for the T20 format. We will do the same with Rahul. He without doubt is an asset. But there is too much on his plate and we want to reduce his load. We will soon meet him,” confirmed the top BCCI official.