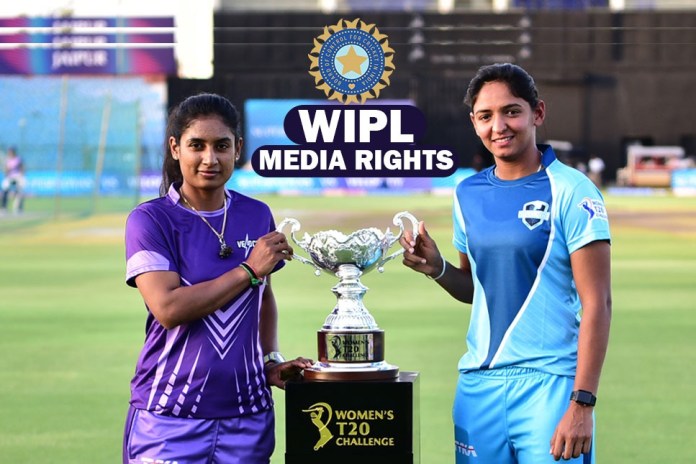 Women IPL Media Rights: The Board of Control for Cricket in India (BCCI) expects another round of windfall of cash when it auctions Women’s IPL media rights. The BCCI is expected to release the tender at the end of 2022. BCCI Secretary Jay Shah told Bloomberg that the board has already received massive interest in WIPL. Follow IPL 2022 Live Updates on InsideSport.IN.

The BCCI wants to auction broadcast rights for the women-only games and its six league teams by early next year, its head Jay Shah told Bloomberg News in an interview in Mumbai. “At the moment, there is strong interest in media rights,” Shah told Bloomberg. 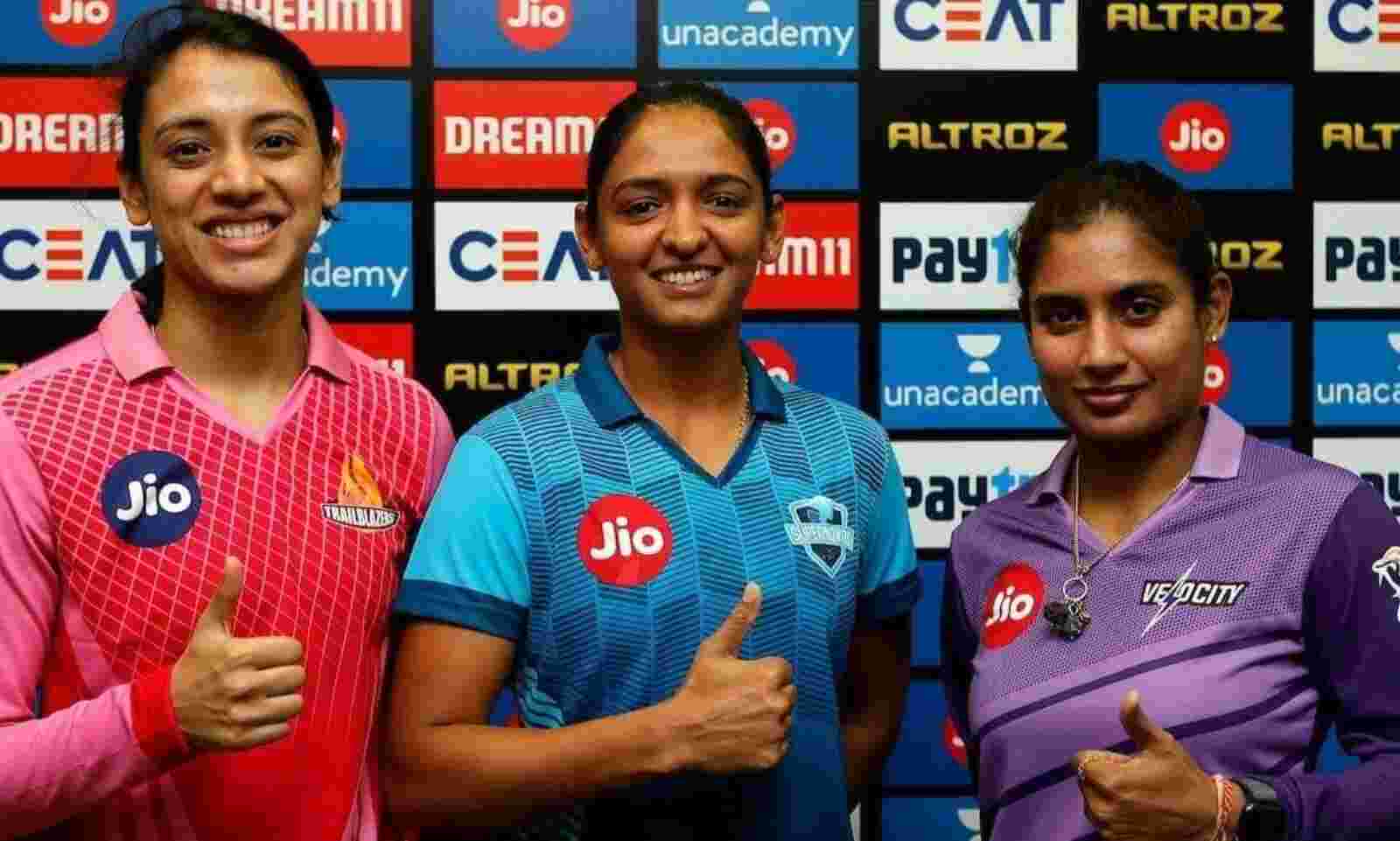 A six-team Women’s IPL will begin next year with the BCCI already preparing a blueprint for it. However, it will take place in a different window than IPL 2023.

The BCCI has already floated a tender for IPL Media Rights. The last day to pick up tender documents ends on Tuesday, May 10.

Shah’s game plan to bolster diversity is also underpinned by business savvy as he looks for more niche ways to monetize the 15-year-old sports franchise. IPL, estimated to be worth $7 billion, attracted 600 million viewers last year and trails only the Premier League and the National Football League in terms of viewership, according to BCCI estimates.

An auction of broadcast rights for the men’s league in June is likely to draw bids of more than $5 billion in a heated contest that could include Amazon Prime Video, Walt Disney, Sony Group Corp. and Reliance Industries Ltd., led by Indian billionaire Mukesh Ambani.

As long as cricket continues to be played in the allies of India, IPL’s popularity will keep increasing, according to Utkarsh Sinha, managing director at Bexley Advisors in Mumbai.

“IPL is one of the stickiest media properties available, and heavyweights will slug it out to get media rights to it. It is probably the first format globally designed with commercials and profits in mind,” Sinha said. BCCI is relying on the auction’s success to bankroll subsidiary formats like the women’s cricket league. The fight for IPL’s fiveyear broadcast rights underscores the wider fight to win eyeballs in the largest consumer market still open to foreign companies. Still, India has proven tough to crack even for the likes of Netflix Inc.

Amazon announced its intention to add live sports on its platform in India including cricket at the end of April, while Reliance controlled Viacom18 Media received $1.8 billion in funding from a James Murdoch-backed firm as it gears up for the bidding battle.

The demand for IPL right now is so hot that the BCCI has raised the base price above which bids will be accepted to $4.2 billion. It has also for the first time managed to sell all sponsorship slots for 2022 matches with backers including Saudi Arabian Oil Co to Tata Group, according to Shah.

The online auction format for the men’s league is a new approach for BCCI and shows Shah’s attempts to modernize the 94-year-old cricketing body’s style of functioning. Bidders also can pitch only for live-streaming rights or TV broadcast rights.

Previously, BCCI had sold these rights as a bundle in a closed bidding process.

“The decision was taken to double the reserve price for media rights after assessing the rising interest in the game,” Shah said.

“We also decided to go for an e-auction this year to make the process transparent and to ensure maximum participation.”