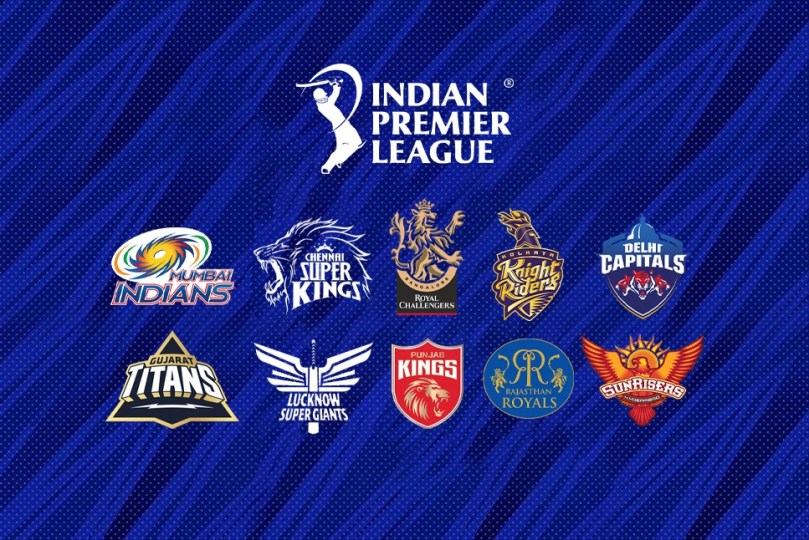 IPL 2023 Retention: IPL 2023 Auction: While all eyes are on T20 World Cup, IPL franchises are busy finalising their retentions list…

IPL 2023 Retention: IPL 2023 Auction: While all eyes are on T20 World Cup, IPL franchises are busy finalising their retentions list before the Mini-Auction on December 16. The BCCI has set a November 16 deadline for the franchises to send the final list of retained players. Franchises can retain up to 15 players this time and will be forced to release the rest of the 10. For IPL 2022, the squad size was set at a minimum of 18 and a maximum of 25. Follow IPL 2023 LIVE Updates on InsideSport.IN.

For IPL 2023 Auction, franchises have a total salary purse of Rs 95 Crore. That means a team will be left with the remaining amount after finalising their retained rosters. Furthermore, franchises will have the leftover amount from IPL 2022 Auction. For example, Punjab Kings have Rs 3.45 crore in their purse even before finalising the roster. As for the auction, for the first time ever, it could take place outside India as BCCI is positive making it happen in Istambul.

“We are positive about conducting it outside India. IPL is a global brand now and it is only sensible to spread the wing and spread awareness. Istambul is a great holiday destination and has all the amenities to conduct the auction there. Most of the franchises are on board with it. The idea is to take it to different shores like NBA does to raise awareness and build new fanbases. But we are still in talks and a decision will be taken in the next GC meeting,” a senior BCCI official told InsideSport. 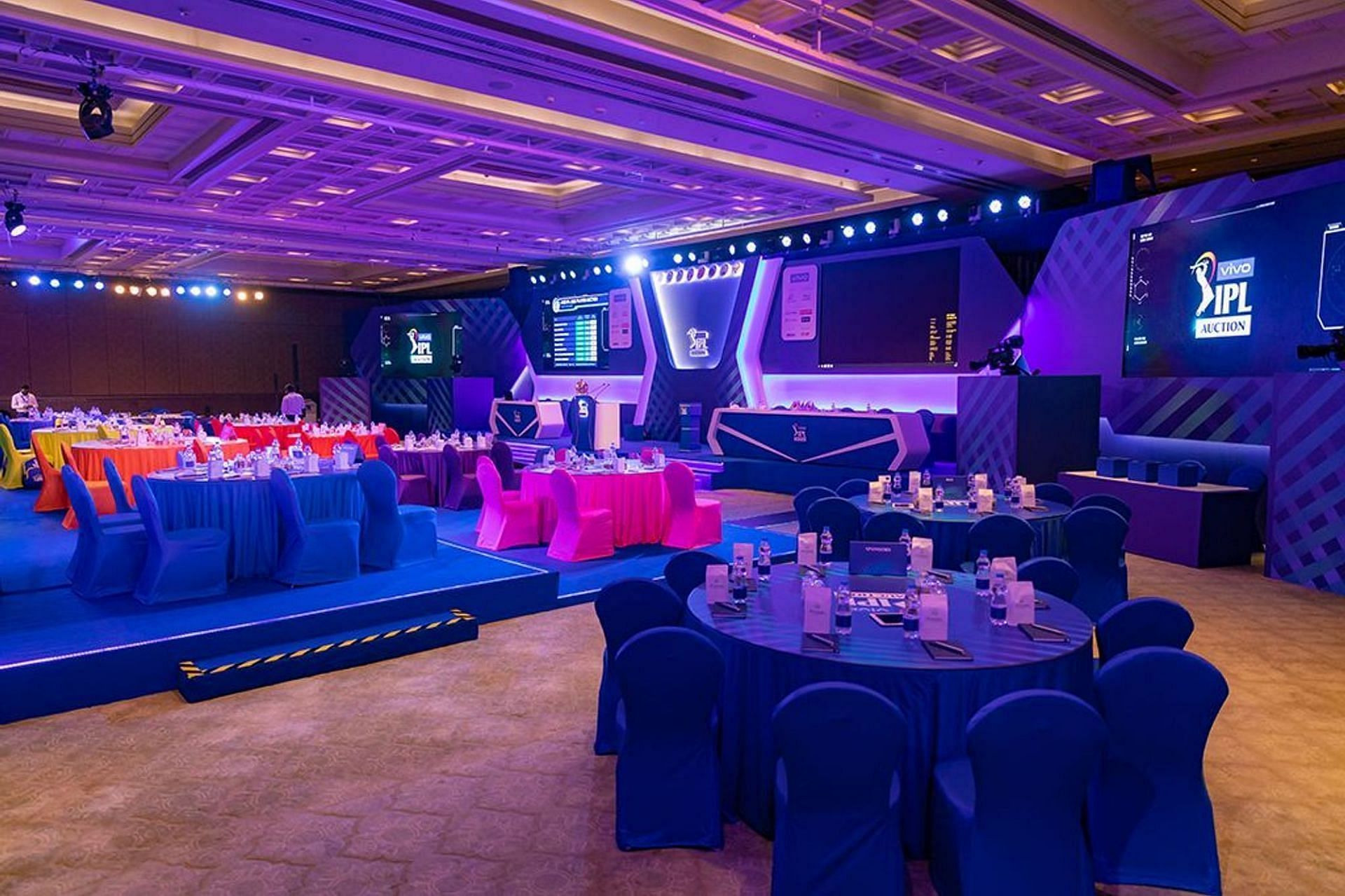 IPL 2023 Retention: What are the franchise up to on retentions? 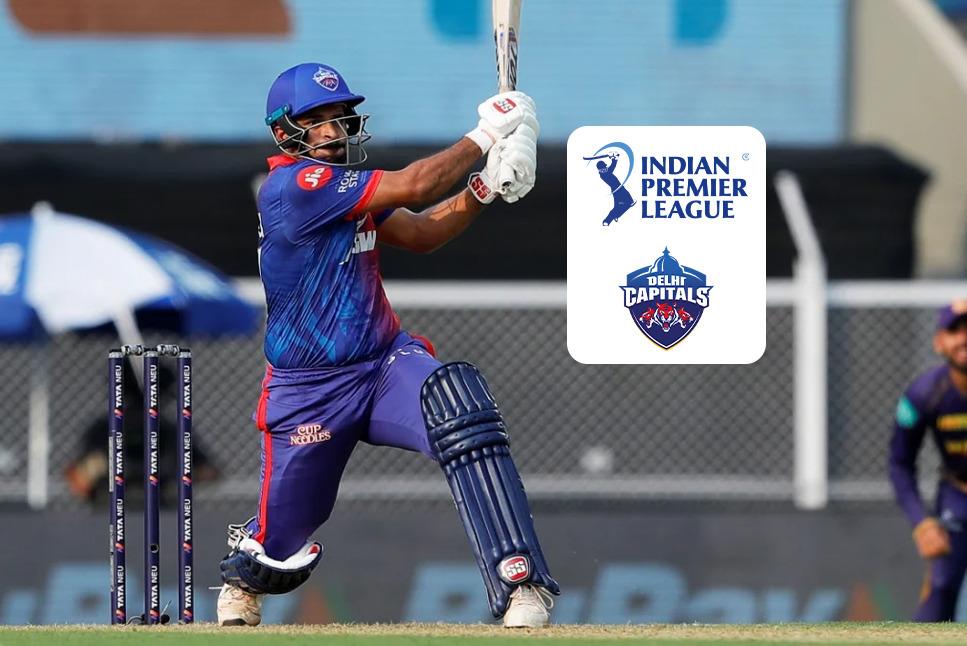 IPL 2023 Date: As expected, the IPL is expected to start in the last week of March around the 22nd or 23rd. However, a final decision is expected during auctions when the IPL governing council meets.