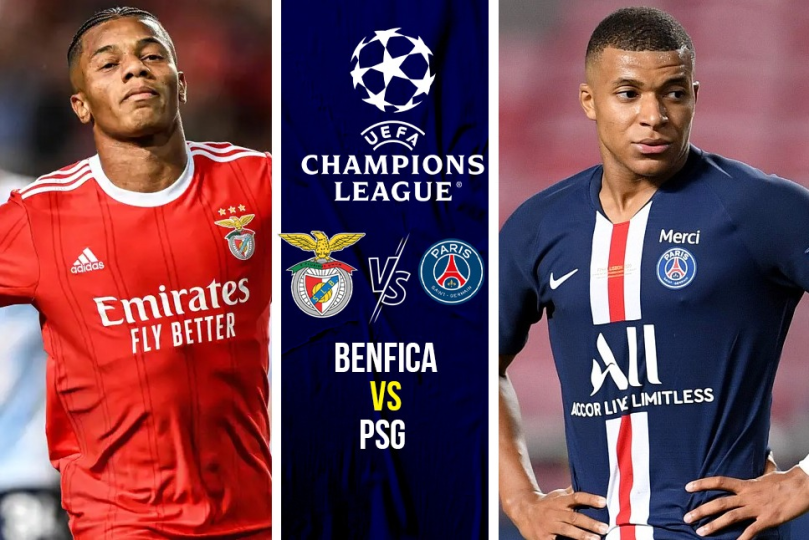 PSG are also currently at the top of the Ligue 1 after manager Christophe Galtier oversaw a 2-1 win against his former side OGC Nice. Lionel Messi opened the scoring for the Parisians with a trademark freekick, with Kylian Mbappe coming off the bench to seal the win. Neymar Jr has been the standout performer for PSG this season with 11 goals and 8 assists in 12 games this season.

Benfica also come into the match in good form having maintained a 100% record with wins over Maccabi Haifa and Juventus. The Portuguese side are also top of their league, with a 0-0 draw against Vitoria SC in their last game. However, the French side hold the upper hand in the head-to-head having won three out of the six matches played between the two teams. PSG have been impressive in the group stages of the competition having lost only one of their last 11 games since 2021.

Benfica have shown that they can beat a European giant on their day with the victory over Juventus. However, PSG boast one of the most dangerous attacks in the world and will take some stopping. The other positive for manager Roger Schmidt would be the team’s home form. They have won five of their last six home games in the UCL and have kept clean sheets in four of these matches. 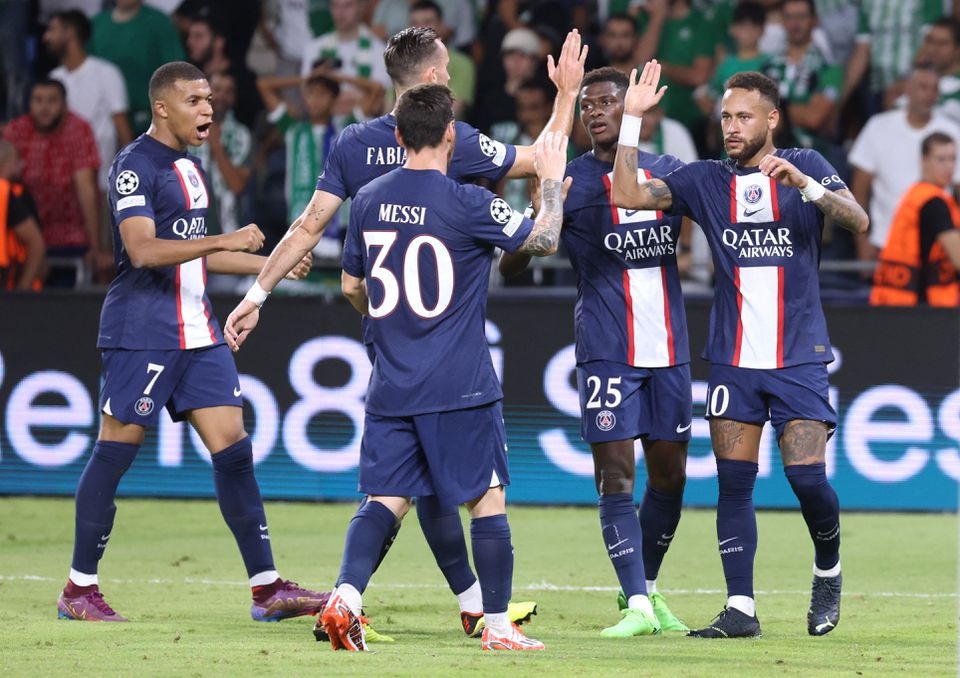 Benfica vs PSG LIVE: When and where to watch the live streaming of Champions League matches?

When will Benfica vs PSG kick off in the Champions League? – Date
BEN vs PSG match will be played on 6th October 2022

What time will Benfica vs PSG kick-off? Time
BEN vs PSG will begin at 12:30 AM IST

Where will Benfica vs PSG be played? – Venue
The game will kick off at Estadio da Luz

UEFA Champions League LIVE: When and where to watch the live streaming?

Champions League: Who will be the Match official? Referee
The referee for the game is to be decided.

How do I watch live streaming of Benfica vs PSG?
Champions League – Benfica vs PSG will be live-streamed on SonyLIV. Indian fans can also stream the match live on Jio TV.

Which TV Channel will telecast Benfica vs PSG live?

The broadcasting rights for the UCL 2022-23 will be available with the Sony Pictures Network. You can the watch UCL 2022-23 Live Telecast In India on Sony Ten 2 HD and Sony Six. The channel is available for telecasting on all the service providers in India. You can connect with the DTH providers and get the channel started.

Where to watch Champions League LIVE Streaming in India?