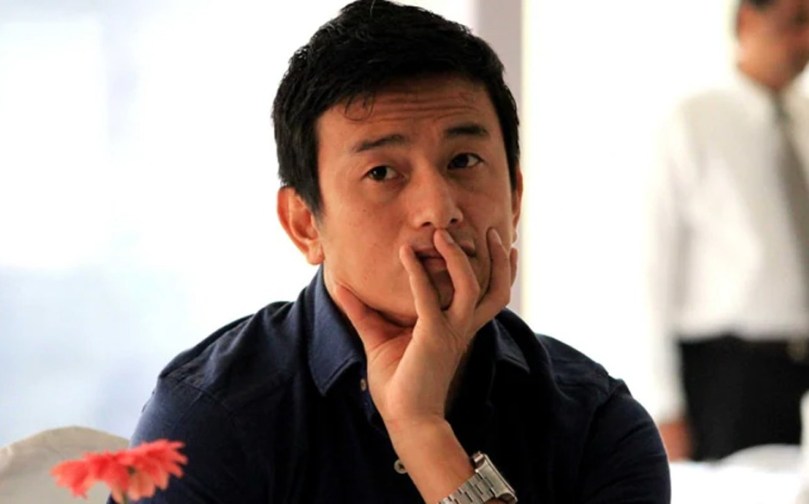 FIFA Suspends AIFF: Former captain Bhaichung Bhutia on Tuesday termed FIFA’s decision to ban Indian football “very harsh” but in it also saw an opportunity to get the country’s sport in order. Follow Football news and live updates on InsideSport.IN

India was suspended by the world governing body FIFA for “undue influence from third parties”, the development jeopardising the country’s prospects of hosting the Under-17 Women’s World Cup, scheduled from October 11-30.

The All India Football Federation (AIFF) has been suspended by FIFA due to third party interference.

⛔ India will not participate in AFC Asian Cup 2023, Philippines is an alternative.

“Very unfortunate that FIFA has banned Indian football and at the same time I feel it’s a very harsh decision of FIFA to ban Indian football,” Bhutia, one of the sport’s icons in the country, said.

“But at the same time I feel it’s a great opportunity for us to get our system right. It’s very important that all the stakeholders — the federation, the state associations, to come together and get the system right and everybody work for the betterment of Indian football,” the Sikkimese sniper added.

FIFA said the suspension was effective immediately and that the transgression – constitutes a serious violation of the FIFA Statutes. This is the first time the All India Football Federation (AIFF) has been banned by FIFA in its 85 year history.

The AIFF ran into trouble after former president Praful Patel stayed in office beyond his term with the Supreme Court ruling it invalid and ousting him from the post. The SC had placed the AIFF under a Committee of Administrators (CoA).

A team of FIFA-AFC had visited the country from June 21 to 23 after which the world body had set strict deadlines to approve the new constitution by July 31 and hold elections by Sept 15.

“Whatever has happened is extremely unfortunate and it is a setback for Indian football. That said, I am hopeful that the suspension will be lifted sooner than later once the elections are held, which FIFA has categorically mentioned as well,” he said.

“The U-17 Women’s World Cup should be held in India and I am optimistic that things will fall in place and India won’t be robbed off the showpiece event,” added the Dhyan Chand Awardee, who was one of India’s best players in the 1970s and 80s. 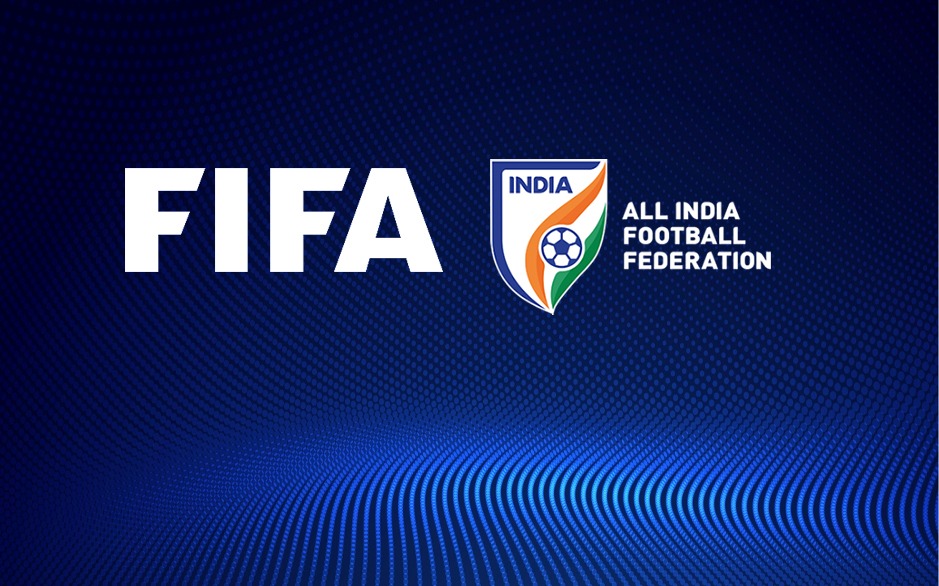 The FIFA though has not closed all options for India as it said it is in talks with the sports ministry and hopeful of a positive outcome regarding the women’s age group showpiece event.

Former player Mehtab Hossain blamed those running football in the country for the setback.

“Both the former officials and the CoA should be blamed squarely for this fiasco. When FIFA instructed the officials to conduct an election as soon as possible and put the house in order, what were we waiting for? We took our own sweet time and now we have to pay the ultimate price,” Mehtab said.

“Neither the former bosses nor anyone from the CoA will suffer now. It’s the players, fans who will be dealt with a severe blow. It’s a huge blow for Indian football,” he added.