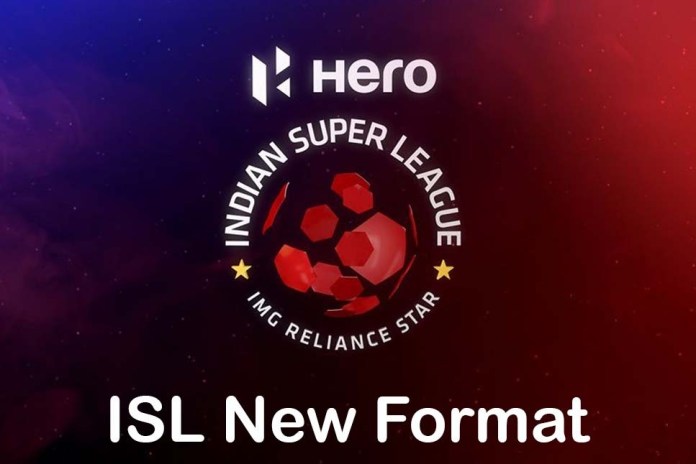 Initially started as an eight-team affair back in 2014, the number of participants in ISL were increased to ten a couple of years ago, following the inclusion of East Bengal and ATK Mohun Bagan. However, the playoffs format remained the same with four teams battling for a spot in the grand finale.

That, however, will change from the upcoming season. According to reports in the Times of India, the ISL technical committee has approved a new format which has also been conveyed to the ten teams. In this new format, six teams will be involved in the playoffs.

Unlike the current playoffs, these two fixtures will not be two-legged affairs but will be played over a single leg, to be held at the home venue of the higher-ranked team. On the other hand, the format for the top four stages will remain the same, where teams will play two-legged semi-finals.

Reportedly, the club officials are supportive of this new format. “That’s understandable. Qualifying for the playoffs is getting tougher with each passing season and nobody is really assured of a place among the top four. It’s competitive, so if there are more spots to fight for, I don’t think the clubs would object,” one club official told TOI, whereas another official termed it as a “win-win situation.”