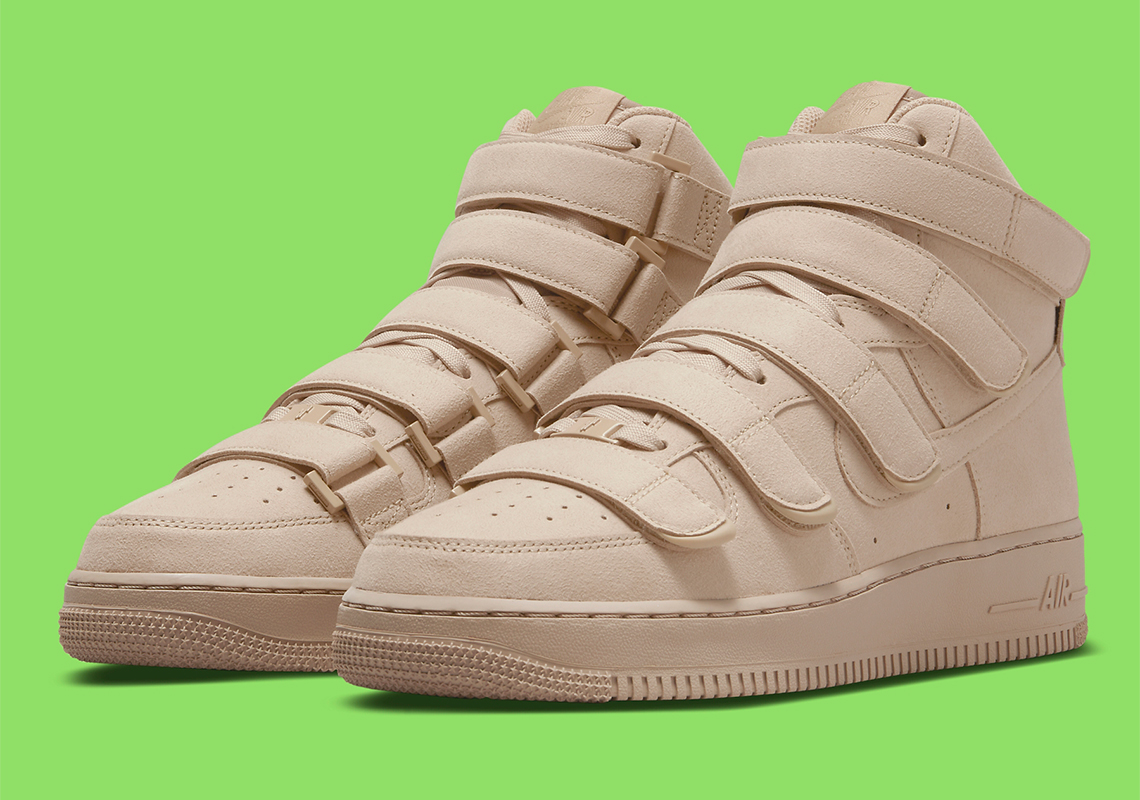 Grammy Award-winning pop artist Billie Eilish has had quite an unpredictable start to her tenure as an official creative partner of the Nike, Inc. brands. Starting off with Jordan Brand, she touched on the Air Jordan 15 in a tonal beige set-up, while contrasting that drab aesthetic with an all-green Air Jordan 1 KO. While her next shoe collaboration is a far less uncommon silhouette, she’s added quite an unprecedented touch to the model, giving it new life — while welcoming some polarizing response.

This Air Force 1 High sees the same tonal tan/beige look, with Eilish’s signature skewed stick figure logo on the lace dubrae. The insoles appear to be crafted by recycled material, while the shoebox appears via a matching colorway and lyrics from her single Billie Bossa Nova. Obviously, the striking detail here is the addition of five straps, exaggerating the original ankle strap with four additional appliques held down on the medial side.

A release date isn’t known as of yet, but with official images surfacing, we expect Nike to make an announcement soon. 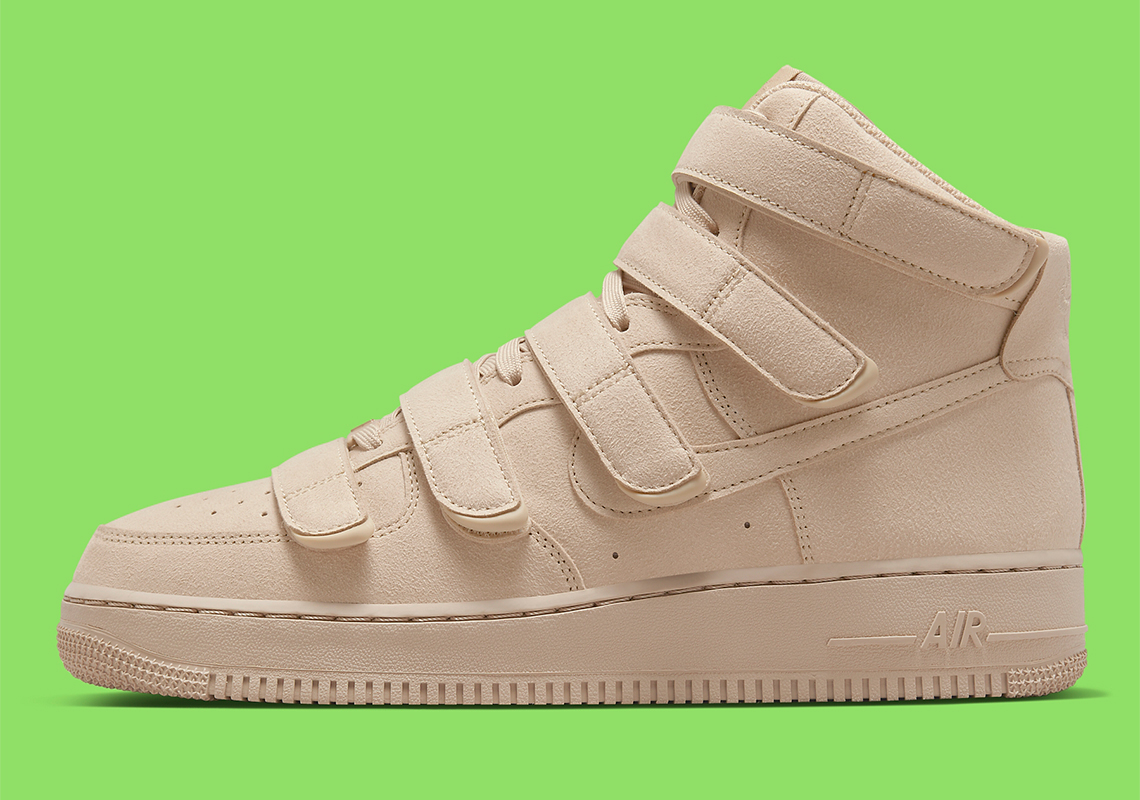 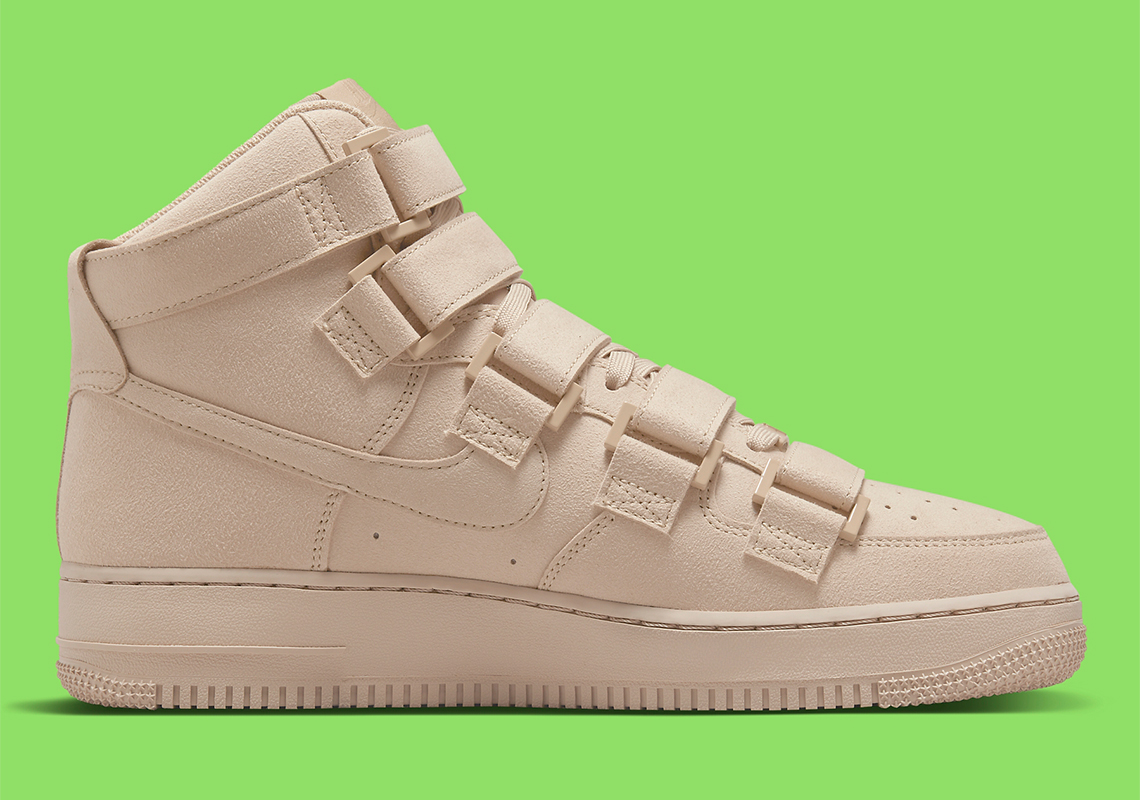 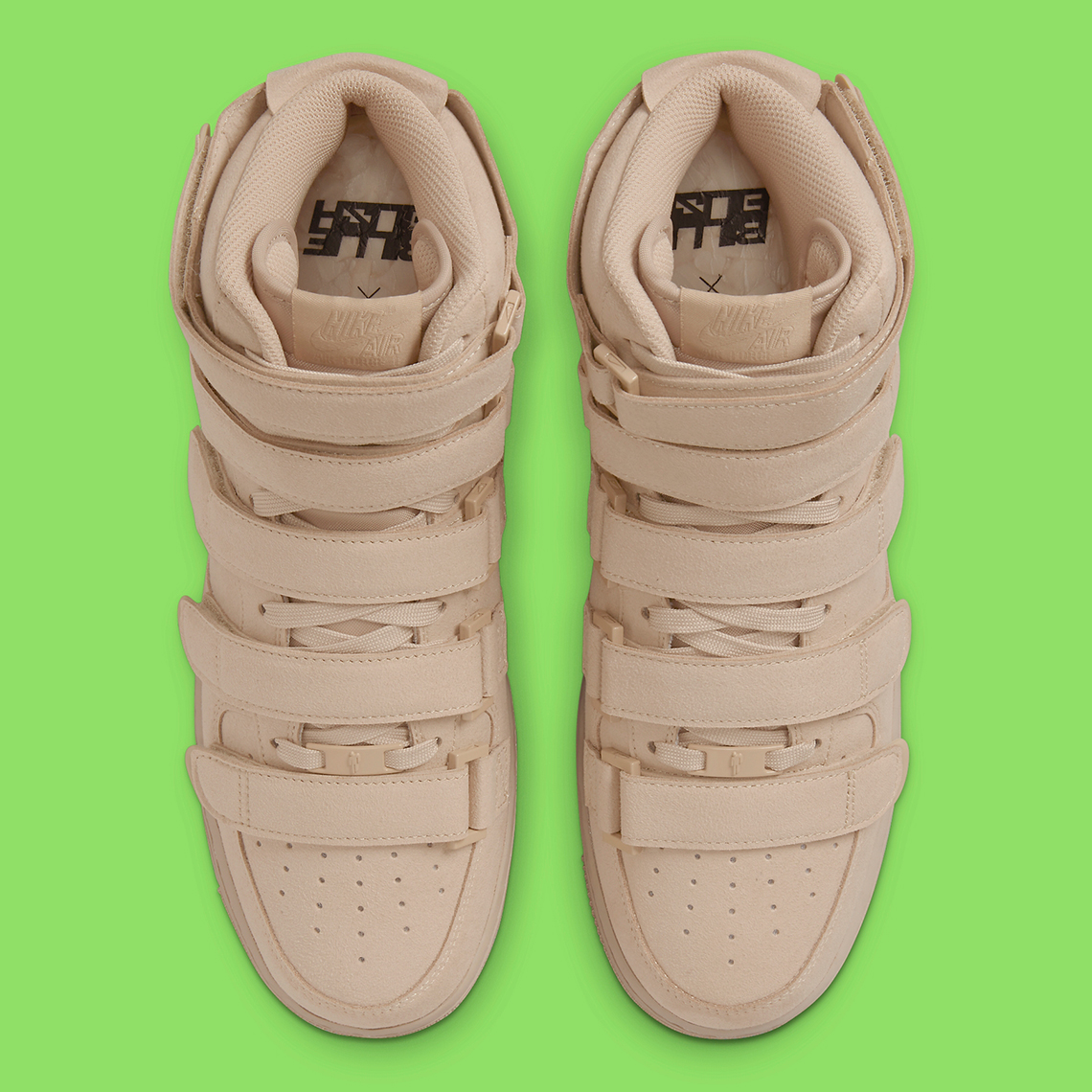 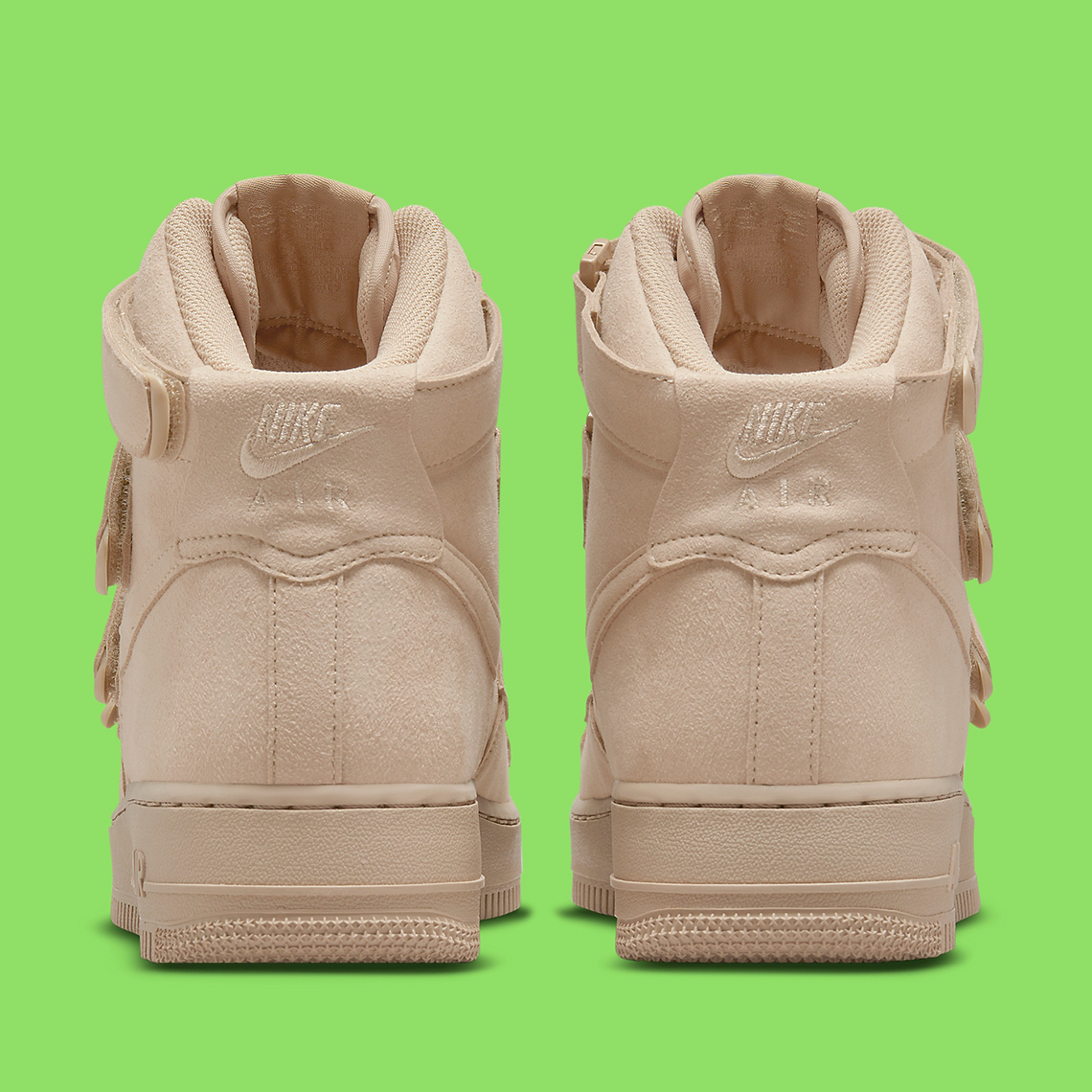 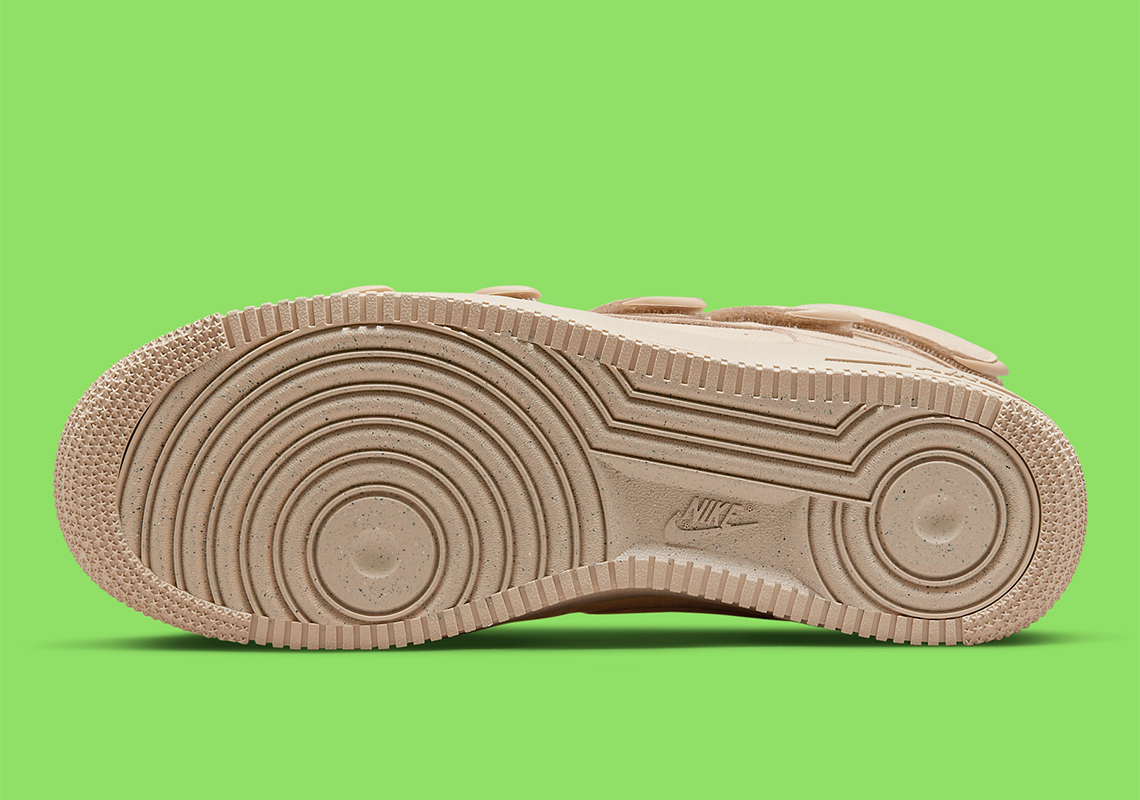 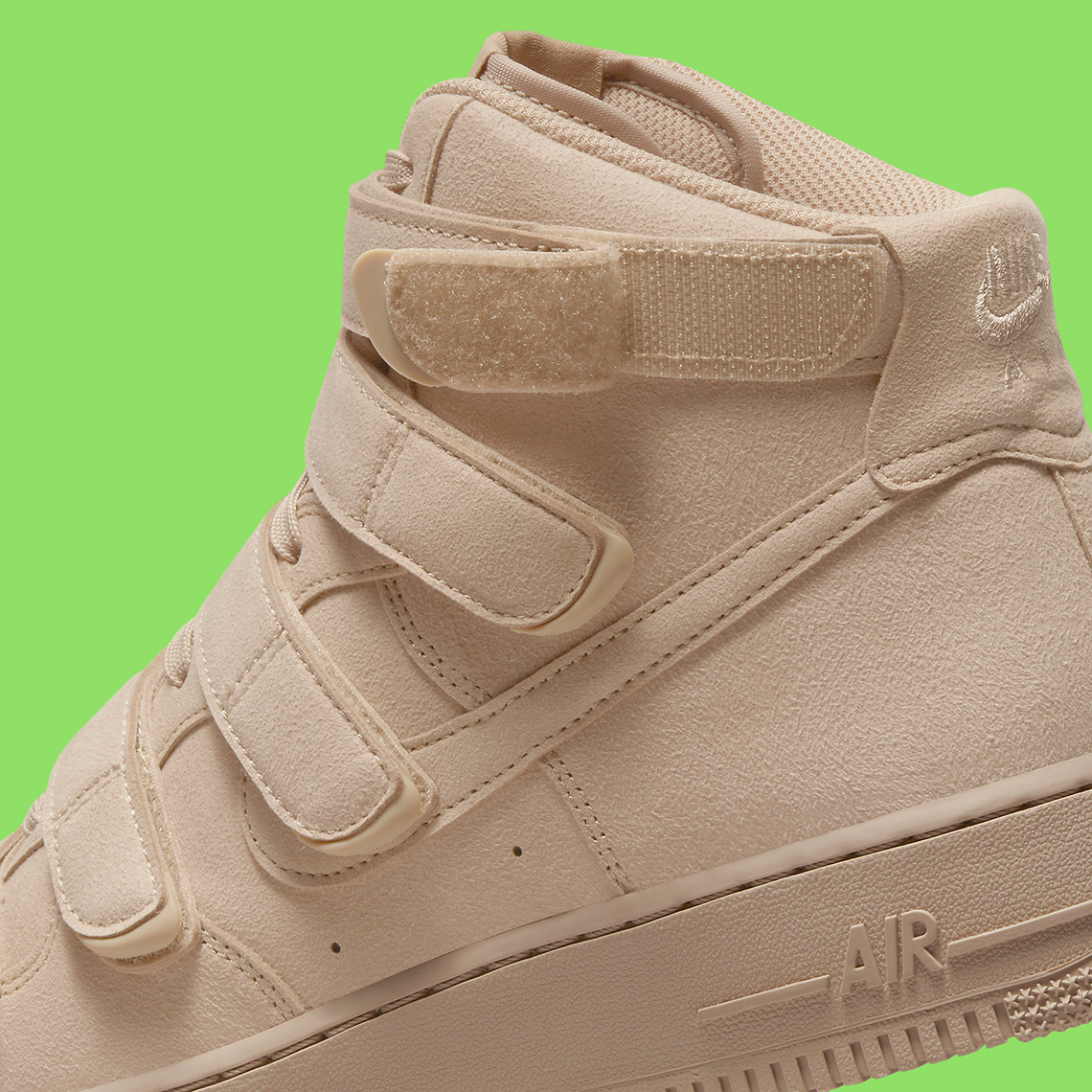 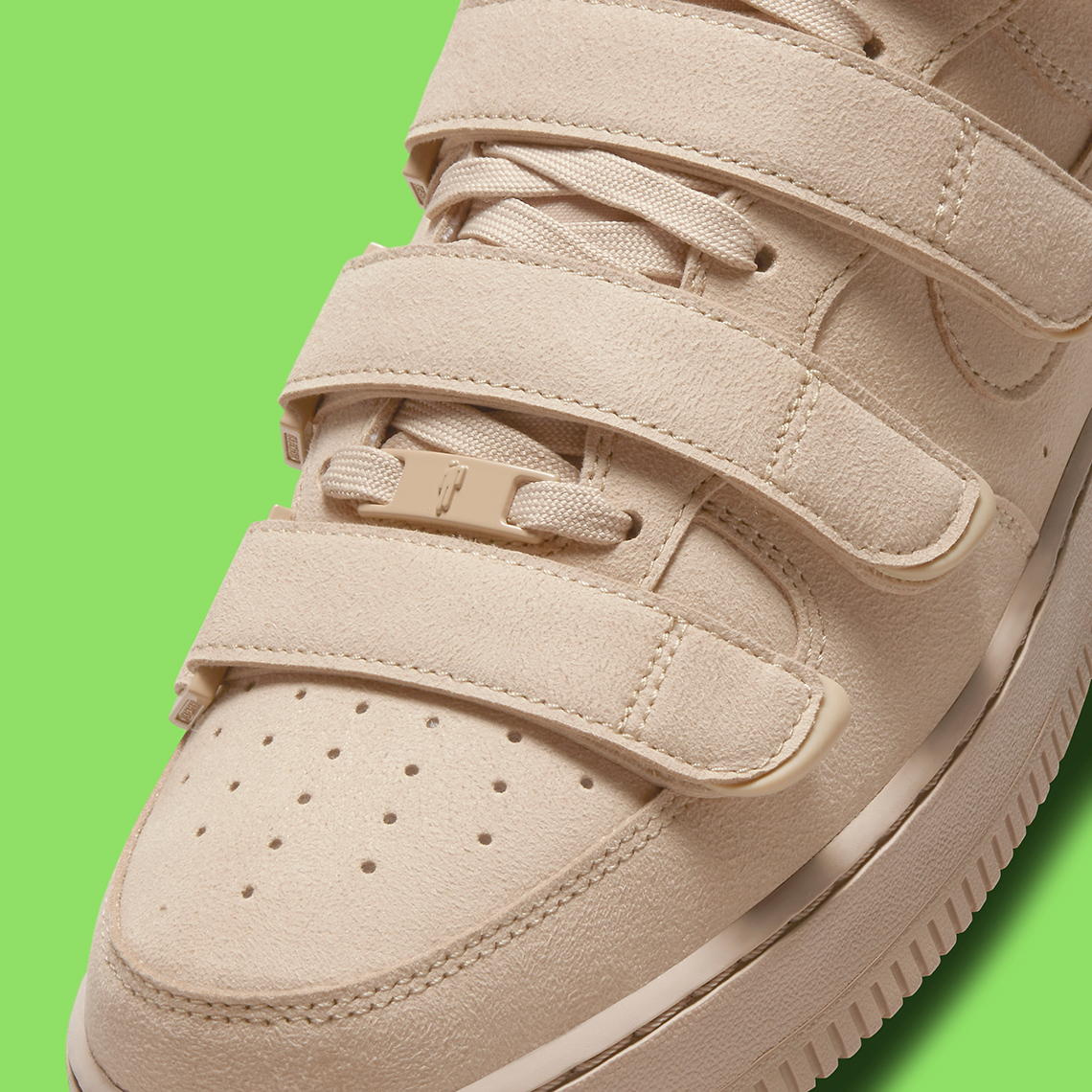 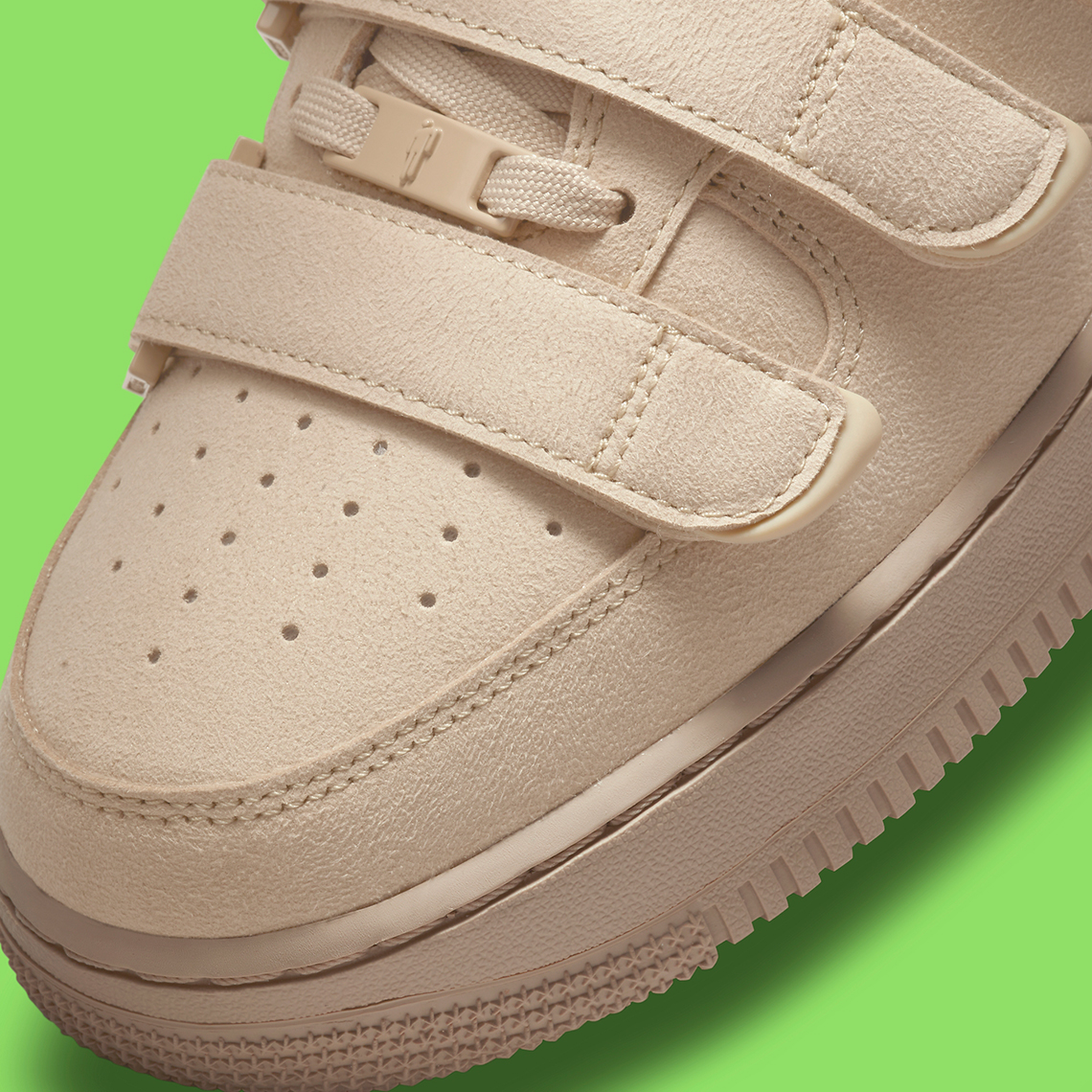 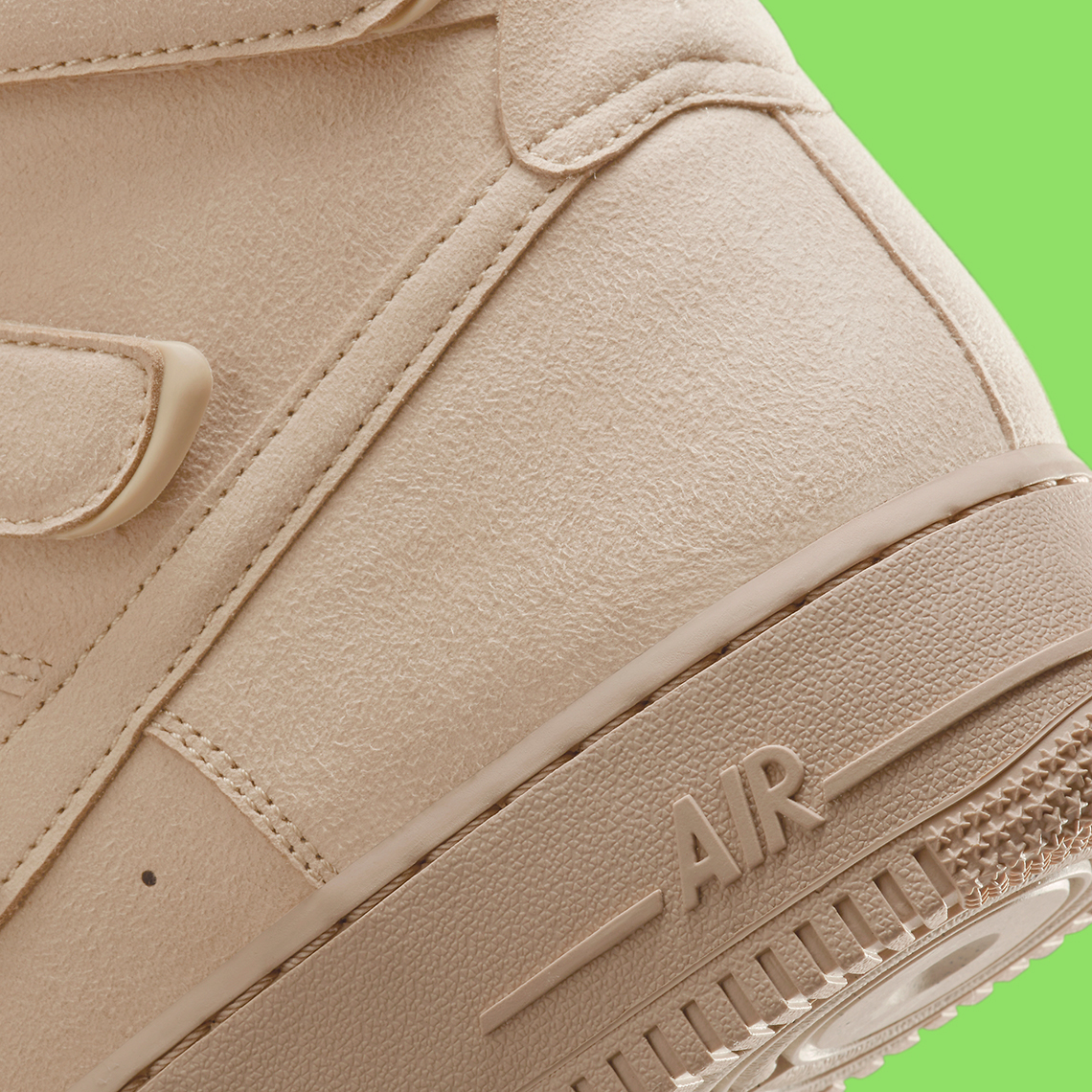 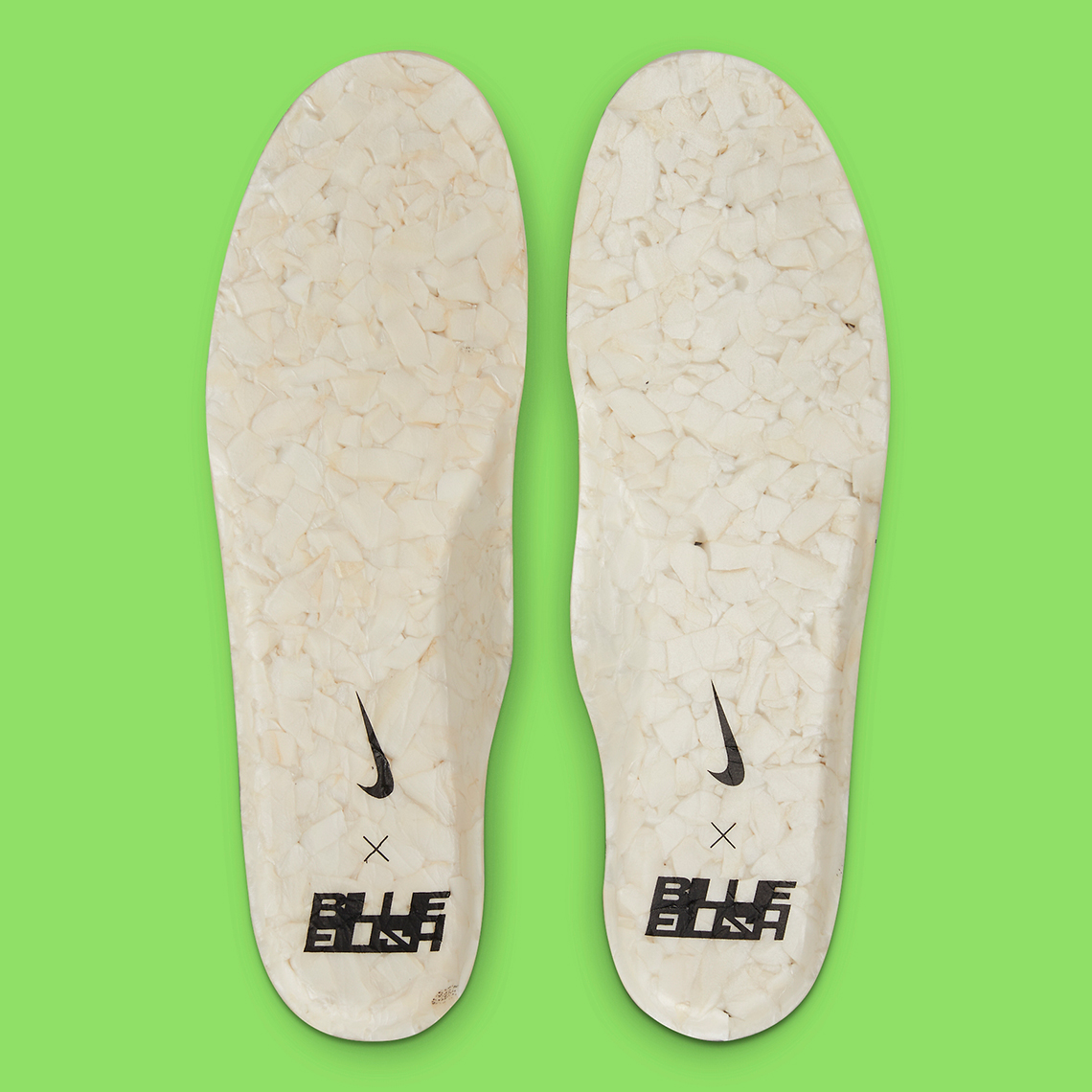 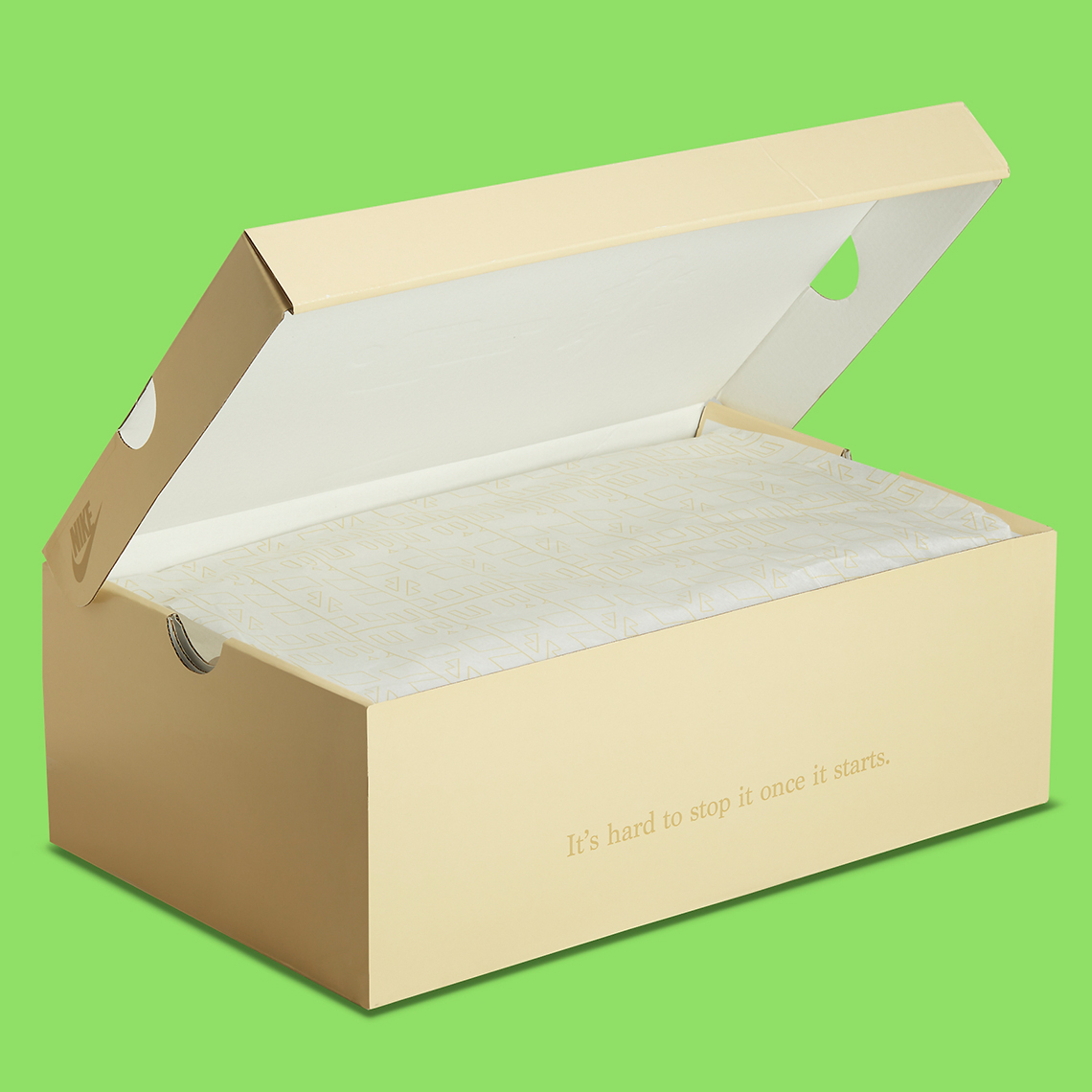