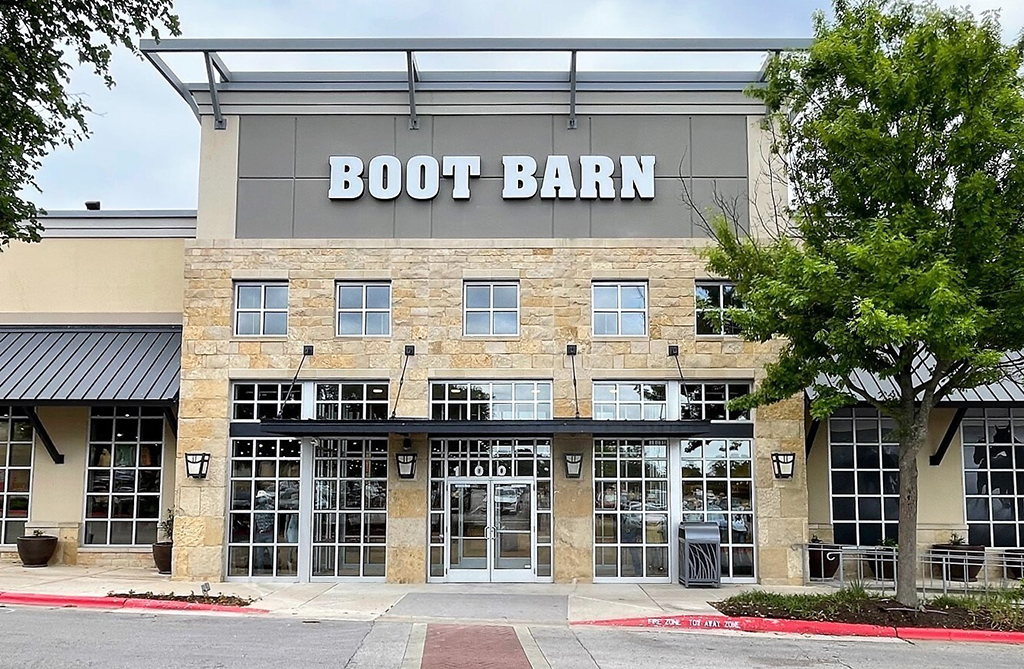 In the second quarter of 2023, the Irvine, Calif.-based footwear company reported net sales of $351.5 million, an increase of 12.4% over the prior year period, beating the street’s expectations of $343 million in the quarter.

According to the company’s earnings release, the increase in net sales was the result of the incremental sales from new stores opened over the past twelve months and the increase in consolidated same store sales, which saw an increase in average unit retail prices, driven in part by inflation.

Jim Conroy, president and CEO of Boot Barn, said in a statement that sales and earnings exceeded expectations in the quarter with an increase in exclusive brand penetration and better full-price selling leading to further merchandise margin expansion in Q2.

“While current macroeconomic factors are creating general marketplace uncertainty, we feel good about our prospects for the upcoming holiday season, and remain very confident in our ability to deliver profitable growth and increased shareholder value over the long-term,” Conroy said.