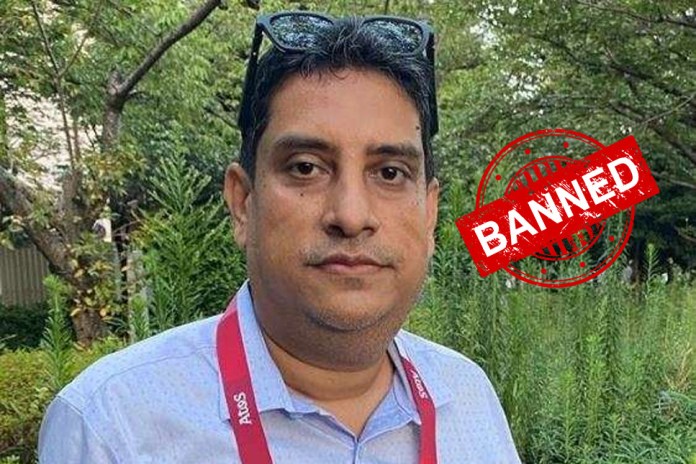 Boria Majumdar Banned: The BCCI have taken swift action and slammed a two year ban on journalist Boria Majumdar following the controversy involving Wriddhiman Saha. Majumdar had allegedly threatened Saha and the BCCI had appointed an investigation into it, which proved the scribe to be guilty. Follow Insidesport.in for all updates 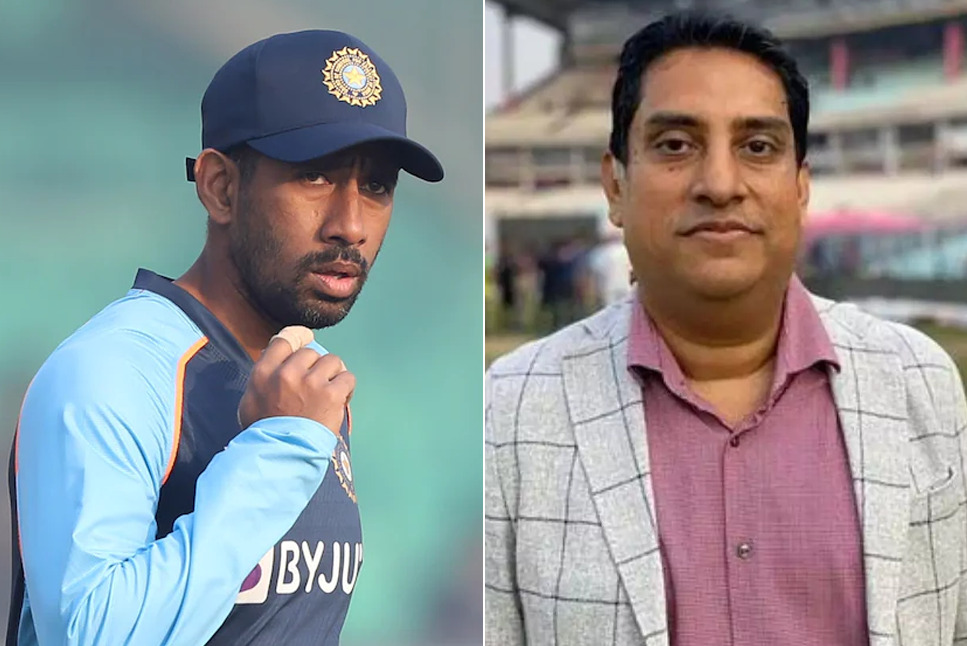 The BCCIhave imposed sanctions on journalist Boria Majumdar after his ugly spat with wicketkeeper Wriddhiman Saha. Majumdar allegedly threatened Saha following his axe from the Indian team with the latter sharing screenshots of the same.

After Saha’s revelation, the BCCI took matters into its own hands, forming a three-member committee to probe the incident. BCCI Vice-president Rajeev Shukla, treasurer Arun Dhumal and Prabhtej Bhatia, who is an apex council member interviewed both Saha and Majumdar on the allegations before making the final decision.

Wriddhiman Saha vs Journalist: What are the sanctions on Boria Majumdar?