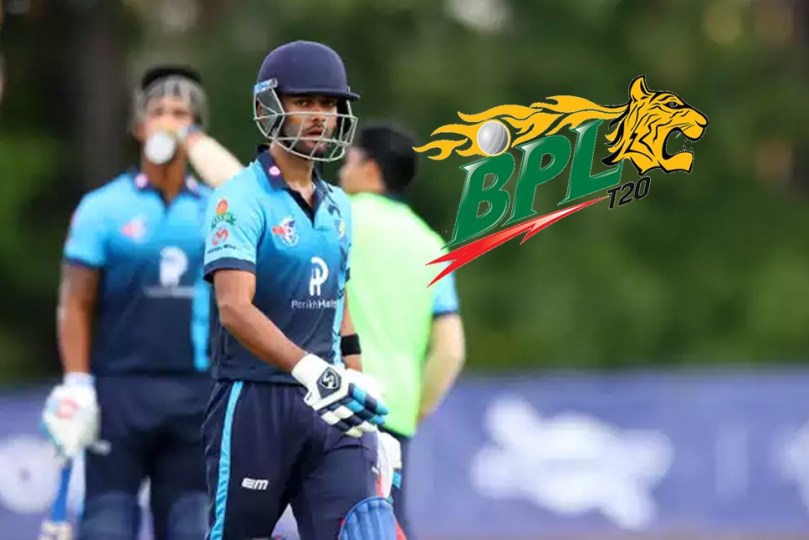 BPL Draft: Unmukt Chand is all set to become the first Indian to feature in the Bangladesh Premier. The 2012 Under-19 World…

During the players draft on Wednesday, Unmukt Chand was picked by the Chattogram Challengers in the second round from the foreign players’ category for the upcoming edition of the BPL which is scheduled to begin from January 6.

The 29-year old Chand has quit playing domestic cricket in India in 2022. He relocated to USA after signing a three-year deal with USA’s Major League Cricket (MLC) in 2022. Chand has also featured in the Big Bash League for the Melbourne Renegades last year, becoming the first Indian player to play in the Australian T20 league.

Earlier this month, the right-handed batsman registered his name for the BPL draft, calling it  one of the most popular leagues in the world. Chand has now been picked by the Chattogram Challengers for the upcoming edition of the BPL and he will be playing alongside some  Bangladesh cricketers who have played International Cricket like  Afif Hossain and Taijul Islam. The foreign recruits in the team are Sri Lanka’s Vishwa Fernando, Ashan Priyanjan, Ireland’s Curtis Campher and Netherlands batsman Max O’Dowd.

“We have picked him( Chand) as we wanted to have an Indian in our squad plus we can also have a fan base in India,” Challengers owner Rifatuzzaman told the media after the draft.