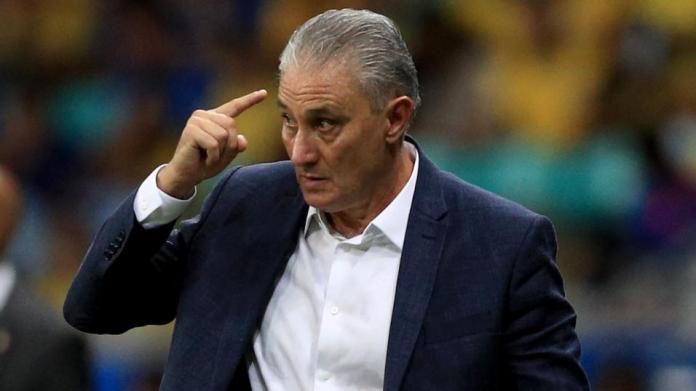 Brazil no longer rely on superstar Neymar to win games, manager Tite said on Sunday, with an Olympic gold medal-winning generation looking to step up at the World Cup.

Neymar underlined his importance to Tite’s side by netting the 72nd and 73rd goals of his Brazil career in a 5-1 friendly thrashing of South Korea in Seoul last week. 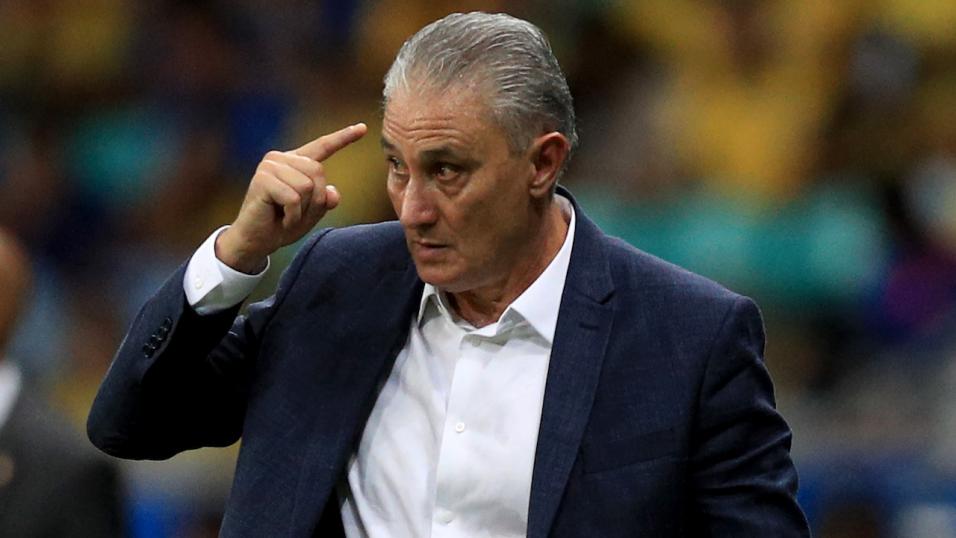 That took him within striking distance of the legendary Pele’s record of 77 goals for the five-time World Cup winners.

Tite played down Brazil’s dependence on Neymar as his team prepared to face Japan in a friendly in Tokyo on Monday, saying a new generation of players are ready to share the load.

“I have been in charge of the national team for a long time, and in that time I have made lots of mistakes and also made some good decisions,” he said.

“We have a new generation coming through and one good thing I have done is to try out a lot of players. Now we are not so dependent on one attacking player.”

Olympians like Richarlison and Bruno Guimaraes have broken into Tite’s senior squad, and assistant coach Cesar Sampaio said it was a “happy problem” to have.

“The players with experience and the players who won the Olympic gold here in Japan are now coming together,” said the former midfielder.

“We have players with a lot of speed and creativity, especially in attack.”

Brazil will be looking to round off their two-game trip to Asia with a win against Japan at Tokyo’s Olympic stadium on Monday.

Japan, who will be playing at the venue for the first time since it was rebuilt to host the Games, warmed up with a convincing 4-1 win over Paraguay last week.

Manager Hajime Moriyasu said his players will have to be “brave and aggressive” to beat Brazil — something Japan have never achieved in a full international.

“We want to make our mark at the World Cup and the game against Paraguay was a start towards that,” said Moriyasu.

“We need to go further than we’ve gone before and try to overcome our limits. I want the players to do that tomorrow.”