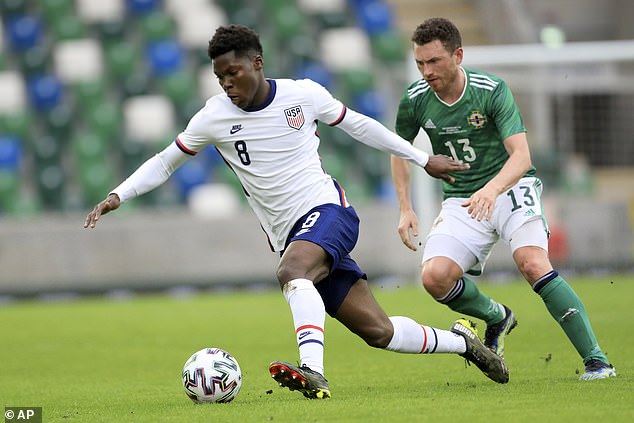 Yunus Musah’s absence from USMNT camp has been called ‘a shame’ by teammate Brenden Aaronson, as the midfielder was forced to pull out of the team’s friendlies vs. Japan and Saudi Arabia due to a left groin issue.

Musah is a projected starter for this fall’s World Cup and has played a key role for Valencia to begin the La Liga season, but the Stars and Stripes will be without him for their September tune-ups as he recovers from a knock.

‘It’s a shame that he couldn’t get into camp, I know all of us miss him,’ midfielder Aaronson told reporters Monday. 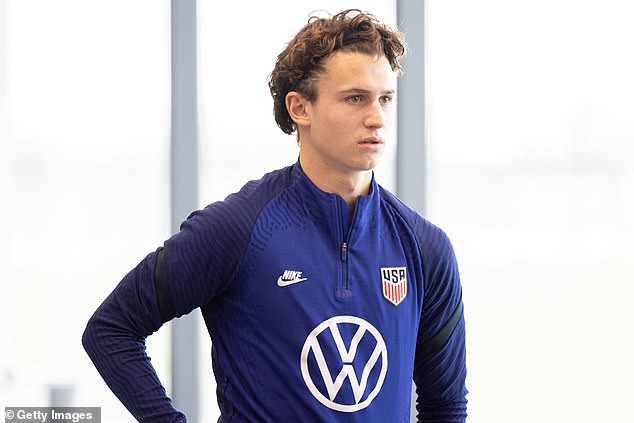 ‘He’s a great character to have around the team and it’s tough not having him here.’

The 19-year-old, who plays in the center for the USMNT, had been used frequently on the right wing over the past two seasons for the Spanish club, and was a more peripheral figure with just 13 league starts last season.

That’s changed with the hiring of Gennaro Gattuso this summer, however, as Musah has started five of the club’s first six league games (one missed with his current knock) in his favored central role, with two assists thus far.

‘When I first got here, during the first days, the first week, I think about 20 clubs called me to ask about Musah,’ Gattuso said earlier this summer. 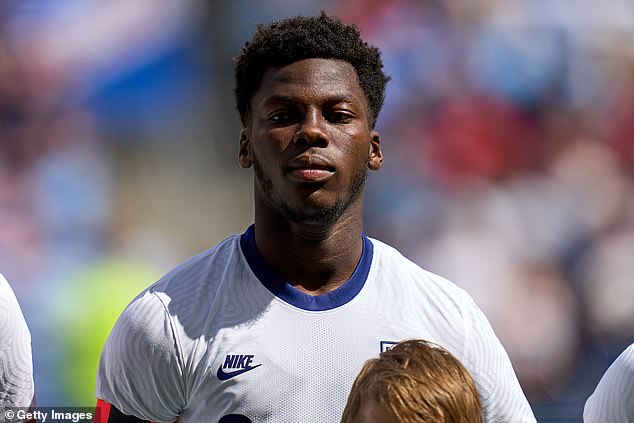 ‘He’s got to carry on working, but he’s a player that many teams in the world would like to have.’

That list of teams of course includes the USMNT, and Musah’s latest injury marks another occasion where Gregg Berhalter will be without his first-choice midfield three.

Musah, Tyler Adams and Weston McKennie have started together just seven times due to a slew of injuries affecting the trio, and they’ve now been deprived of another chance to build chemistry together before the tournament.

‘With the way the World Cup is, you’re not going to have more than a few weeks of time to get together and bond and connect, and assimilate new personalities and faces into the group,’ goalie Matt Turner said Monday.

‘I think this will be a great camp for us to sort of click into what that’s going to be like.’

Musah is part of an unfortunately large group of players missing this USMNT camp through injury, as Tim Weah, Antonee Robinson, Zack Steffen, Cameron-Carter Vickers and Chris Richards are out as well.

And while Berhalter wants a clean bill of health in Qarar, he noted Sunday on ESPN that those currently outside of the squad could benefit from injuries to the roster.

‘There will probably be an opportunity for guys who aren’t in this camp just because of attrition,’ he said.

‘That’s something we’re expecting to happen, we hope it doesn’t. But it’s likely based on the past that it will.’