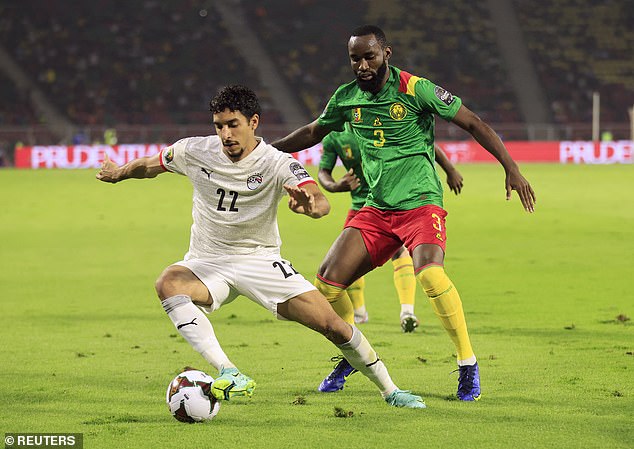 By Simon Jones and Oliver Salt For Mailonline

Brentford have made an enquiry for Wolfsburg forward Omar Marmoush.

The 23-year-old Egyptian spent last season on loan at Stuttgart, where he registered three goals and five assists in 23 outings.

Marmoush, who has 13 caps for Egypt, only has a year to run on his current contract at Wolfsburg, meaning he could be available for a cut price this summer.

Brentford remain in discussions for Hull City’s Keane Lewis-Potter and have signed Aaron Hickey from Bologna for an initial £14m. 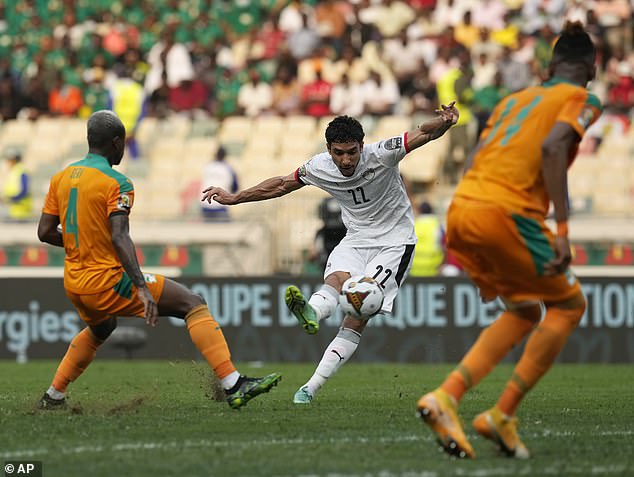 Bees defender Kristoffer Ajer has been ruled out of the start of the season after undergoing hamstring surgery.

Following the club’s opening pre-season outing against Boreham Wood, manager Thomas Frank said about Ajer: ‘Kristoffer Ajer had surgery just after the season. He is actually ahead of schedule so that looks fine.

However, when asked if he would be fit for opening day Frank replied: ‘No, it will be a little bit longer.’