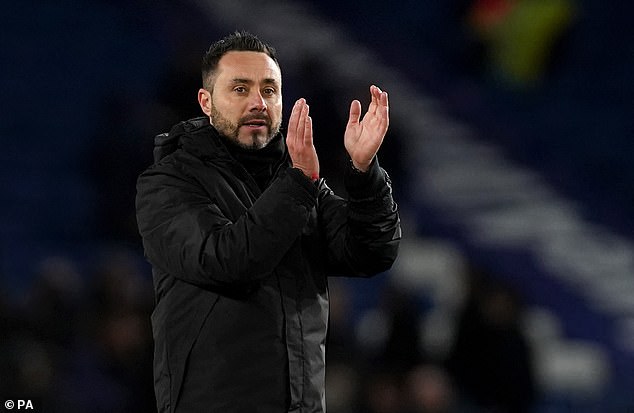 Roberto De Zerbi is one of the names under consideration at Juventus if they replace Massimiliano Allegri at the end of the season.

The Italian has enjoyed a strong start at Brighton after replacing Graham Potter last September, keeping Albion in the hunt for European football while securing eye-catching wins over Chelsea and Liverpool.

He signed a four-year deal at the Amex Stadium and is enjoying life in the Premier League. 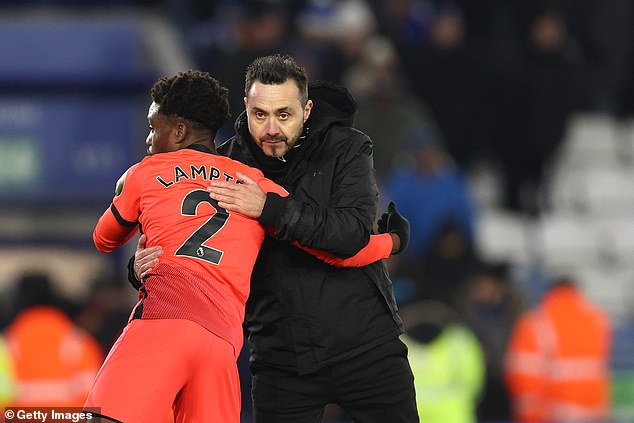 He admitted in a recent interview that he missed Italian football though added he had no current plans to return.

Juventus are currently appealing against a 15-point deduction for alleged financial irregularities.

The entire board of the Serie A side resigned on November 28 and regardless of the outcome of their appeal, a new era is imminent at the club.

If Allegri leaves at the end of the season – as is anticipated – then Tottenham boss Antonio Conte and former Real Madrid coach Zinedine Zidane, who played for Juventus from 1996-2001, would also be on the list. 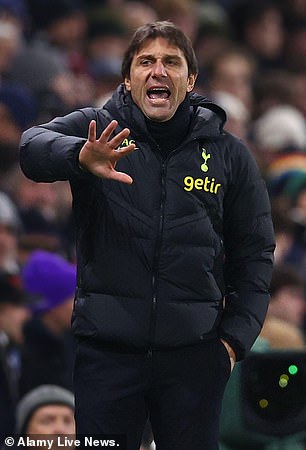 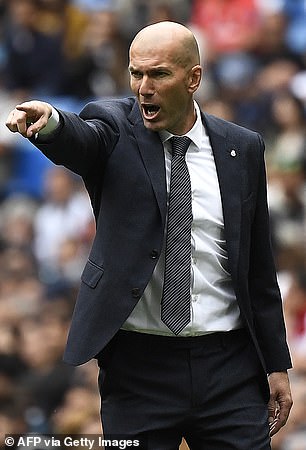 Conte led Juventus to consecutive titles from 2012-14 and his current deal at Spurs expires at the end of the season, while Zidane has been out of work since May 2021.

Yet De Zerbi would represent a completely new start and is an attractive option for that reason.

The 43-year-old proved himself to be one of Europe’s best young coaches during his three seasons at Sassuolo, earning the admiration of all Italy’s top clubs. 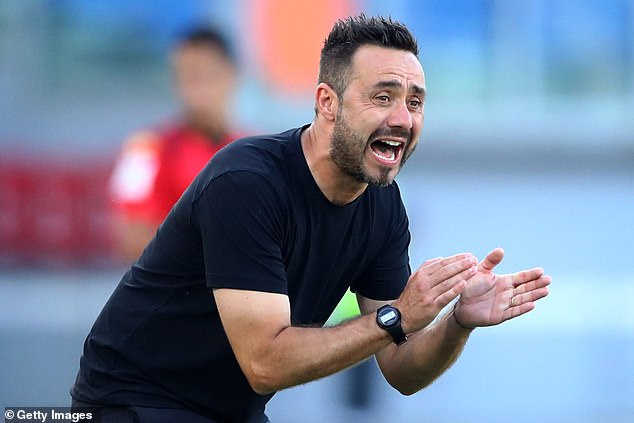 He ultimately joined Shakhtar Donetsk in 2021 but Juventus have traditionally had good relations with Sassuolo and De Zerbi’s work has been followed closely ever since he started to make an impression there.

While De Zerbi joined a club who were flying under Potter, he has added his own imprint too, with players particularly struck by the level of tactical detail in training sessions.

Their one-touch passing style and swift movement is the envy of many Premier League teams.