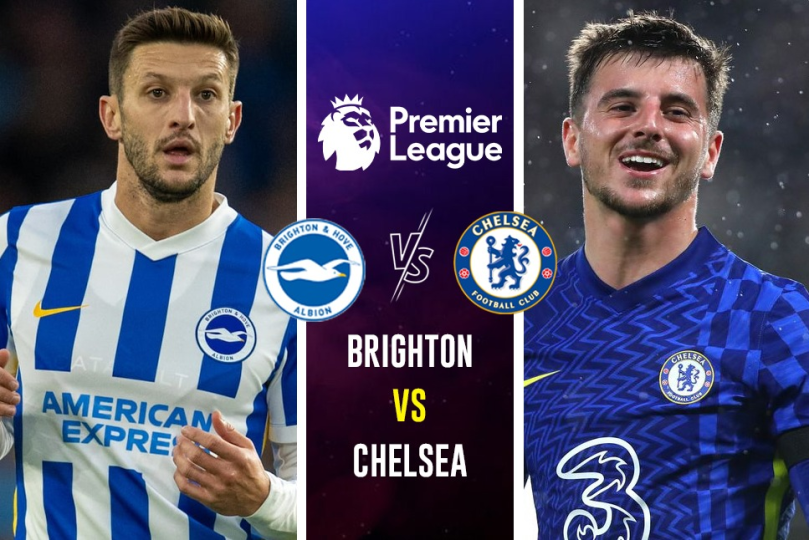 Brighton vs Chelsea LIVE – Premier League LIVE – Chelsea make the trip to the south coast as they take on Brighton with manager Graham Potter returning for the first time since leaving for the London club. His successor Roberto de Zerbi will be hoping to upset all odds. As well as to hand Potter his first loss since replacing Thomas Tuchel at the helm two months ago. Follow Premier League LIVE updates on Insidesport.IN

Brighton have not replicated their early season form under Potter since his departure. Having failing to win each of their last five games. The barren run also included 3 defeats. The Seagulls will be aiming for their first win under de Zerbi against their former manager. They currently lie in 9th with 15 points from their first 11 games. They have gone as high as fourth in the table as recently as last month.

Chelsea have been impressive under Potter. They are  unbeaten since taking charge with the Blues. They confirmed a place in the Round of 16 of the UEFA Champions League after a 2-1 win at Salzburg . Chelsea were held to a 1-1 draw against Manchester United in their last league game.  A last-ditch equalizer from Casemiro stole a point at Stamford Bridge last week.

Currently, Jakob Moder is ruled out with a knee injury, while Kaoru Mitoma and Levi Colwill are also sidelined for the Seagulls. Adam Lallana is expected to keep his place in the side, with Leandro Trossard impressing in recent weeks after his goal against Manchester City.

Wesley Fofana and Reece James are still unavaialble with their knee injuries, with midfielder N’Golo Kante set to miss out on the World Cup squad after a setback on a hamstring issue. Kalidou Koulibaly experienced knee pain against Brentford and was left out of the side for the last two games.

Brighton vs Chelsea LIVE: When and where to watch the live streaming of Premier League matches?

When will Brighton vs Chelsea kick off in the Premier League? – Date

Brighton vs Chelsea match will be played on 29th October 2022

What time will Brighton vs Chelsea kick off? – Time

Brighton vs Chelsea will begin at 7:30 PM IST

Where will Brighton vs Chelsea be played? – Venue

The game will kick-off at Amex Stadium

Premier League: Who will be the Match official? Referee

The referee for Brighton vs Chelsea is yet to be decided.

How do I watch live streaming of Brighton vs Chelsea?

Brighton vs Chelsea will be live-streamed on Disney+ Hotstar VIP. The fans will have to subscribe to Hotstar’s VIP plan to stream the Premier League matches live. Indian Premier League fans can also stream the match live on Jio TV.

Which TV Channel will telecast Brighton vs Chelsea live?