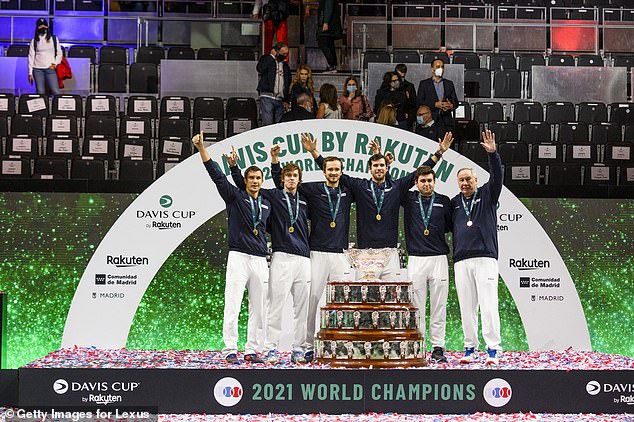 Britain is in line to host one of the four groups in the Davis Cup finals next year after being given a wildcard straight into the 16-team event in 2022.

GB and Serbia have been given the two free passes to the last 16, with the closing stages of the event expected to switch to lucrative Abu Dhabi.

The Lawn Tennis Association tried to push Glasgow as a host city for this year’s event, but it was overlooked because it is not at the same altitude as Madrid, where Sunday night’s final was played. 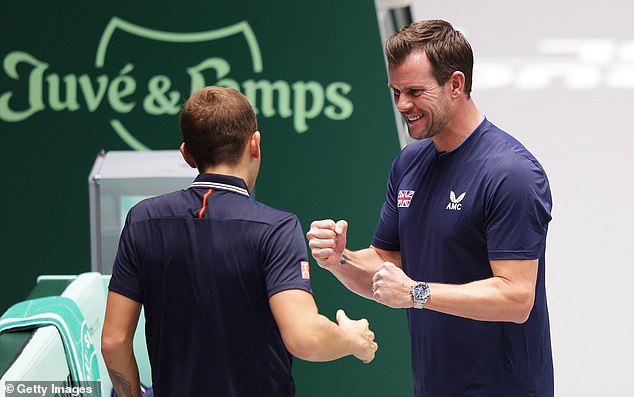 They are likely to bid again now that Leon Smith’s team have been excused from March’s qualifying round and are guaranteed a slot in one of the groups.

GB lost in the quarter-finals this year, but have become one of the most consistent nations in the ‘World Cup of Tennis’.

At a rather unconvincing press conference before Sunday’s final Dave Haggerty, president of the International Tennis Federation, declined to confirm Abu Dhabi as the neutral host of the finals.

The Emirate has no tennis players to speak of but the staging fee they are prepared to stump up is likely to be persuasive, despite the seven-hour flight there for the eight teams who emerge from the group stages.

The Russian Tennis Federation completed a trophy double as Andrey Rublev and Daniil Medvedev secured Davis Cup victory over Croatia in the final in Madrid — a month after the Russian women claimed the prize at the Billie Jean King Cup finals. 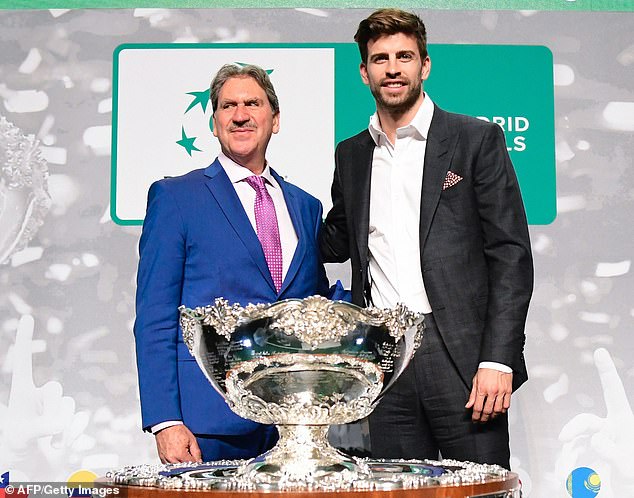