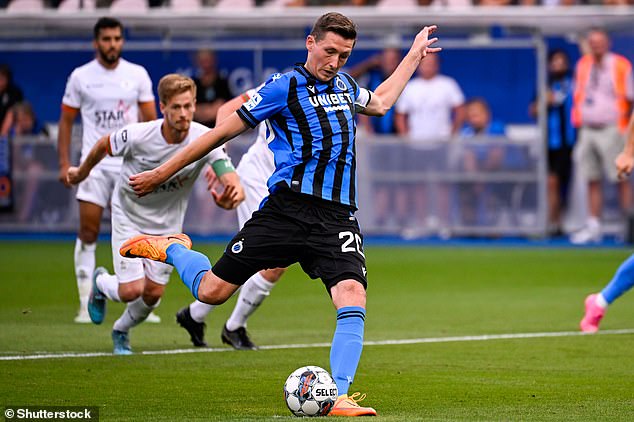 Belgian international Hans Vanaken has re-affirmed his plans to join West Ham this summer with talks set to continue between Club Brugge and the Premier League side on Monday.

The 29-year-old confirmed that he intends to join David Moyes’ side during the current transfer window stating it his ‘last chance’ to make a career move to England.

‘Clearly there is interest, enough has been written about it,’ said Brugge captain Vanaken. 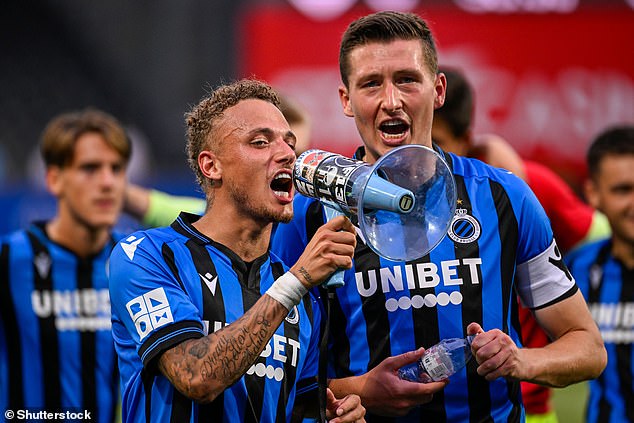 ‘New talks tomorrow and we’ll see where it ends. I think it could be my last chance and I want to do it.’

Vanaken has started all five of Club Brugge’s five Belgian Pro League games so far this season, scoring once in his side’s 3-2 opening day win over Genk.

But the 29-year-old could find that his next start comes in the Premier League with West Ham keen to secure a deal for the attacking midfielder before the transfer window slams shut on September 1. 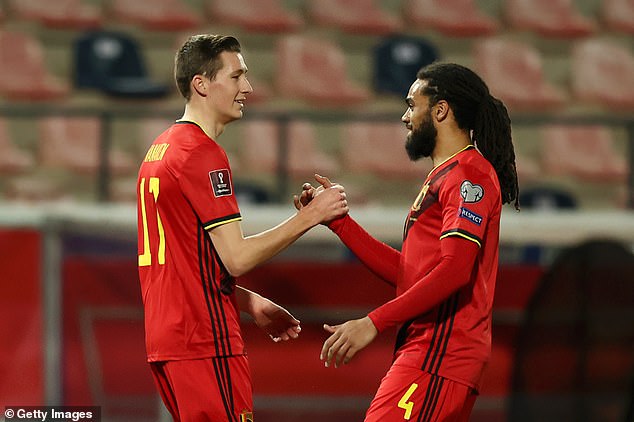 West Ham boss Moyes has been crying out for further attacking reinforcements and could now get his wish with the player pushing to leave Brugge and make the switch to London. 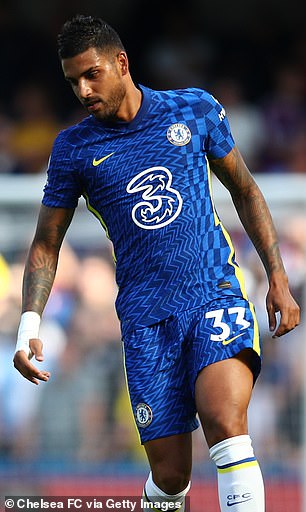 The Hammers are continuing their late flurry of transfer activity with the imminent capture of Chelsea left back Emerson in a deal worth £15million as Moyes looks to provide competition at full back for Aaron Cresswell, who turns 33 later this year.

Negotiations between the two clubs and the player broke down over fees and personal terms, but both clubs are now working hard to thrash out a deal.

West Ham will pay an initial £12million to their cross-city rivals for the Italian national with a further £3million being paid in add ons for the 28-year-old.

Chelsea are still keen to sell Emerson this summer as he is not in Thomas Tuchel’s plans despite being given opportunities in pre-season, but has not featured in the matchday squad for either of the Blues’ first two Premier League fixtures.

He has made 71 appearances for Chelsea since signing from Roma in 2018, but has not started a league game for the club since December 2020.

Arsenal’s Ainsley Maitland-Niles has also been discussed as another option for David Moyes and West Ham. 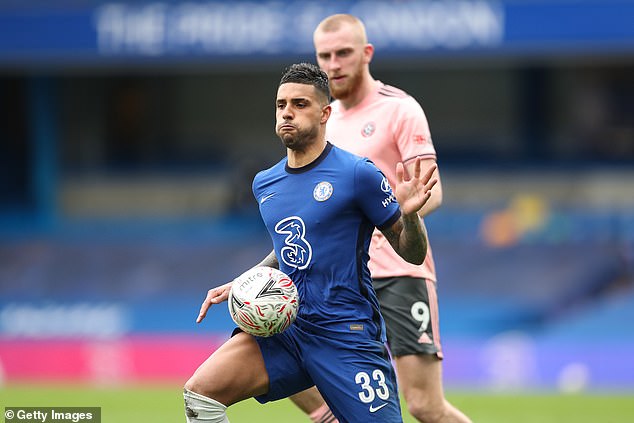