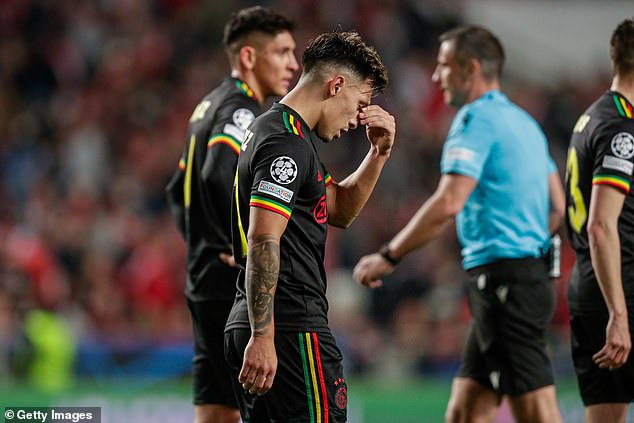 EXCLUSIVE: BT Sport’s pundits undertake concussion training on head injuries – and to stop calling them ‘bumps’ and ‘bangs’, with Chris Sutton having called Michael Owen a ‘caveman’ for his views

BT Sport staff have received training in how to correctly report on concussions, with pundits and presenters warned not to downplay potential brain injuries by describing them as ‘bumps’, ‘bangs’, ‘dings’ or ‘knocks’.

Michael Owen was criticised for using such terminology during BT’s coverage of a Champions League clash between Benfica and Ajax in February. 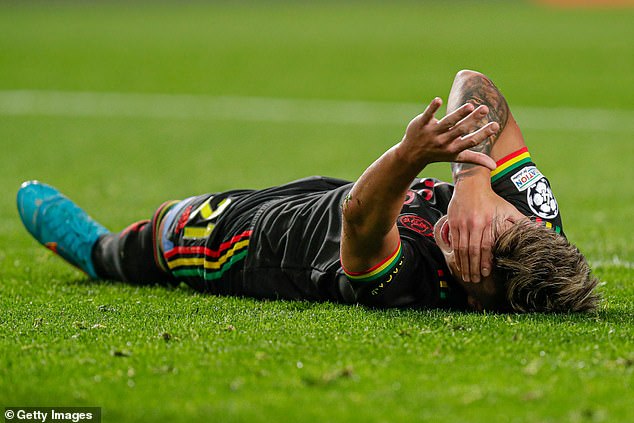 There are concerns that trivialising concussion has a dangerous effect on how children see brain injuries.

Examples include describing a Premier League footballer as being ‘wobbly’ when back on his feet after a head clash, or praising him as a ‘warrior’ for playing on.

BT’s football, rugby, cricket and boxing reporters have now sat through workshops from the charity Concussion Legacy Foundation with staff being shown clips of when concussion was correctly or incorrectly reported. 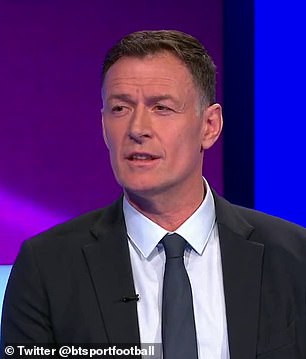 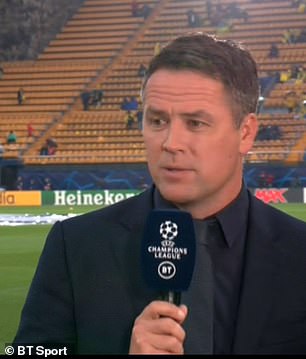 They also heard from Peter Robinson, the father of 14-year-old Ben Robinson — who died in 2011 after a school rugby game, having been allowed back on to the pitch three times after being treated for blows to the head.

Staff were also advised not to refer to potential concussions as ‘head injuries’ but rather underline the severity by calling them ‘brain injuries’ and highlight the symptoms.

BT’s training is detailed in a new book about dementia in football called The Beautiful Game and The Ugly Truth, out in June.