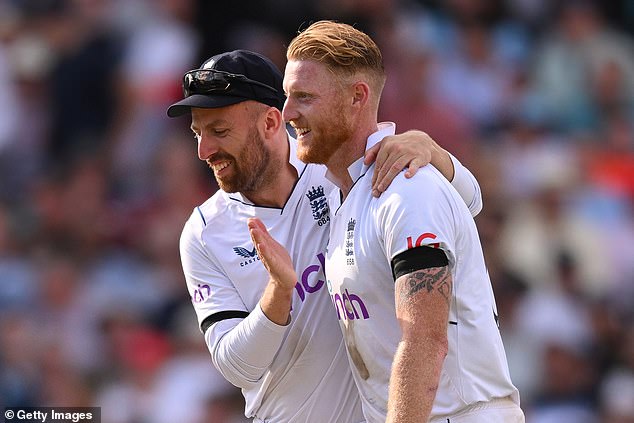 BUMBLE ON THE TEST: Barnstorming bowlers are making for short Tests, spare a thought for Jack Leach… and why cricket should think about extending the pitch!

England closed on 97-0, 33 runs off a series-clinching win against South Africa after the penultimate day of the third and final Test at the Oval on Sunday.

A superb bowling performance, spearheaded by captain Ben Stokes, saw the hosts dismiss Dean Elgar’s side for 169 before knocking off most of their target without loss.

Bad light stopped play, with an easy morning predicted on Monday as Ben Stokes’ men look to win their sixth Test out of seven this summer.

After a dramatic day of thrills and spills, Sportsmail columnist David ‘Bumble’ Lloyd picks out his talking points from the day.

After a dramatic day of cricket, Sportsmail columnist David Lloyd picks out his talking points

I said we could be in for short Tests this series because of the quality of the bowling and that’s proved the case. Bowlers are barnstorming their way through matches and batters either can’t cope, or there is an unwillingness to get stuck in.

Was it Colin Graves who proposed four-day Tests? They’re not even lasting three! Maybe it’s an idea worth revisiting.

Spare a thought for Leach

What an extraordinary game — there’s not been as few overs as this for the first three innings of a Test since 1907! My mate down the pub asked me if Jack Leach will still get paid. We’ve barely seen him.

He only bowled two overs in the game. He won’t even be needed to come in and score the winning runs on Monday now. Or will he? Stranger things have happened…

We’ve been given a taste of Sir Andrew Strauss’s High Performance Review now and I like some of what I’m hearing.

I agree with an early-season 50-over cup and a three-division County Championship, but Strauss is still having to spin a lot of plates because of the Hundred. It’s good fun, no question, but it’s just getting in the way of everything else… 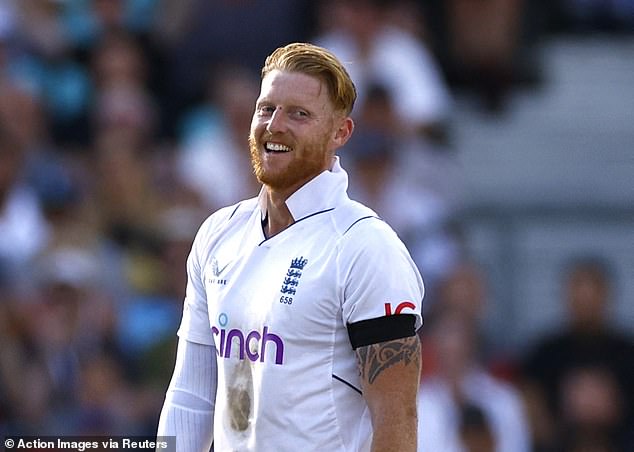 Ben’s bringing in fans, too

And, for all the marketing millions spent on it, it’s not just the Hundred that can bring new supporters to our game. What about good old Test cricket?

I listened carefully to Ben Stokes’ interview before this Test. He seemed almost to be having a go at the ECB when he said it’s the way England are playing that is bringing new people in. He’s right, too.

Here’s a radical thought if bowlers continue to hold sway in Tests, and it’s not as daft as it sounds. How about extending the pitch? Why does it have to be 22 yards?

Or should we just enjoy the thrill of bowlers being in charge and England trying to deal with that with their ultra-positive game? I go with the latter. This has got to be better than 600 plays 600.

My hens aren’t having it!

I’ve embarked on ‘The Good Life’ at my new place in rural North Yorkshire and I have come over all Richard Briers.

The hens Hilda, Dot and Maud have arrived for our garden and are clucking away. The problem is, next door’s cockerels have made their intentions known. Maud is keen but the other two have given them short shrift!

I want to tell you about a really impressive character I’ve been broadcasting with at Lancashire. Phoebe Graham plays for Thunder — and she’s a Yorkie!

She’s an excellent cricketer and broadcaster and runs her own business, too. Her dad, Pete, was a pace bowler and the scourge of Northumberland when he played. Watch out for Phoebe — she’s a star. 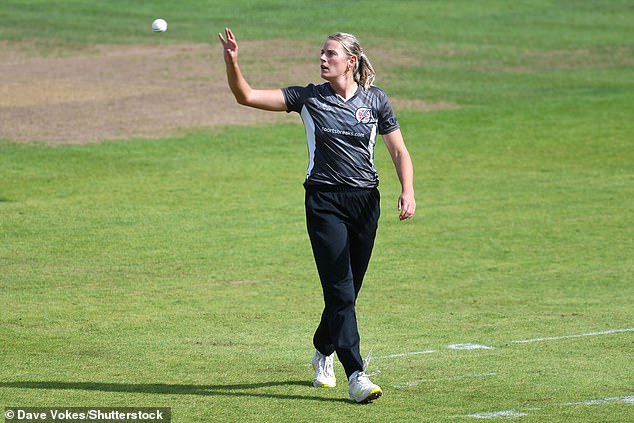 Thunder’s Phoebe Graham is an excellent cricketer and a real star – and she’s a Yorkie too!