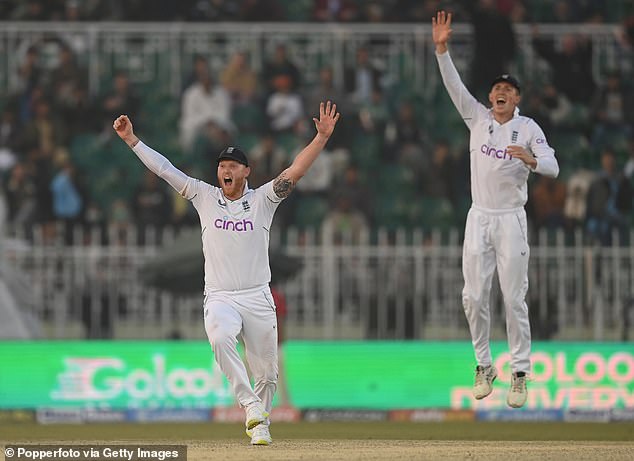 BUMBLE ON THE TEST: England’s win was one of their best ever while Ben Stokes – who spooked Pakistan – showed one of the great displays of captaincy in first Test at Rawalpindi

England achieved one of their greatest ever victories on the road in a dramatic first Test against Pakistan.

Jimmy Anderson and Ollie Robinson – with a little help from Jack Leach who took the final wicket – bowled them to a memorable 74-run triumph at Rawalpindi.

HOW I MISSED ONE OF ENGLAND’S GREATEST WINS

One of England’s greatest wins. One of the great displays of captaincy from Ben Stokes. And where was I during that last dramatic session?

At hospital having a procedure done on my neck. I always did have wonderful timing! It’s an old cricketing war wound and the treatment has left me a bit groggy but what happened in Rawalpindi certainly woke me up! 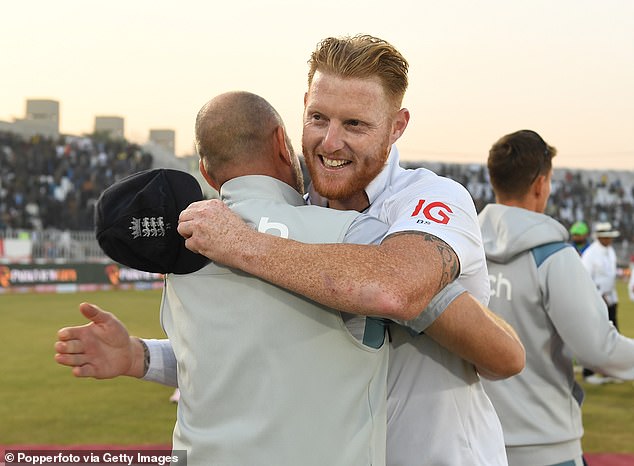 ROBINSON AND ANDERSON SHOWS FITNESS OF THESE PLAYERS IS UNREAL

The first thing that hit me when I caught up with that climax were those bowling figures. Outstanding from Ollie Robinson and Jimmy Anderson.

When you think one of them is 40, for goodness sake. And the penny over fitness has clearly dropped with the other one.

The fitness of the players these days is unreal. And the seamers performances in those conditions were simply staggering.

I think Pakistan were spooked by that declaration from Stokes. The onus was on them to go for it and they did show positive intent for a large part of their chase but towards the end I’m not sure whether they knew whether to stick or twist.

I don’t think anyone expected Stokes to call England in at tea on the fourth day, certainly not Babar Azam. It caused hesitancy from the hosts. 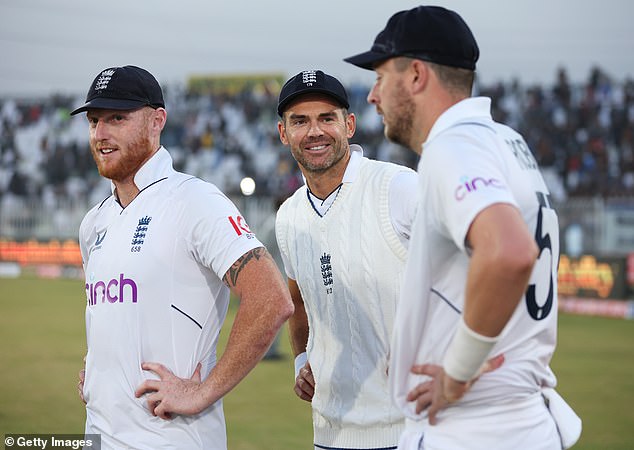 Test cricket has to keep moving in this positive direction to keep pace with the white-ball game.

That’s what England are doing in the most exciting way imaginable. What a statement Stokes has made in saying ‘I’m not interested in draws.’

And this win shows he means it. Even on a pitch like that! The fascinating thing now is how quickly other teams follow suit? 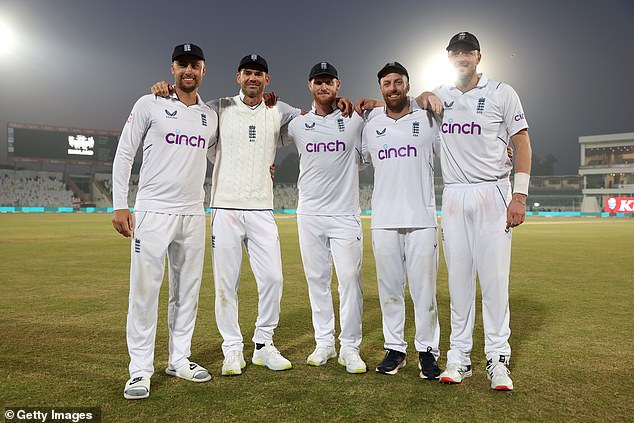 MAYBE INDIA COULD BE NEXT

It is not totally new, of course. The Australia team of the 90s were very positive and the great West Indian sides were full of exhilarating stroke-makers.

I reckon a team capable of this style now is India. They have all the tools. There has been a suspicion that Indian batters are stats driven but Virat Kohli is one who could drive this. 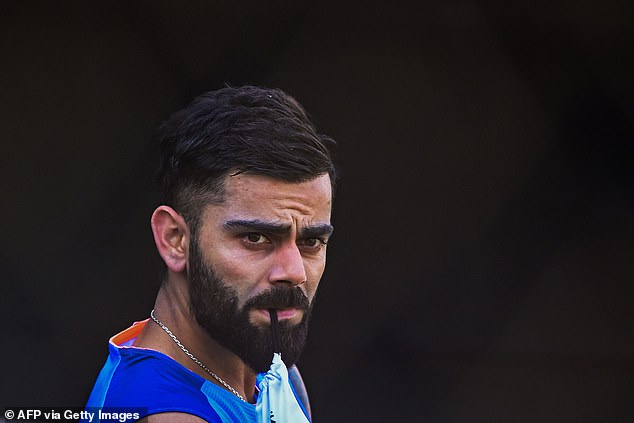 Much debate on the overturned lbw when Agha Salman missed a sweep off Jack Leach and it did look plumb.

You either like DRS – and VAR for that matter – or you don’t. I do because it is more reliable than the naked eye but I can tell you it’s not totally accurate – that’s why we have umpire’s call.

Plenty will tell you the technology is a hundred per cent right but believe me it ain’t.

CAN ENGLAND KEEP IT GOING?

The next big question after such a huge effort over the last five days is can England keep it going in the second Test in Multan from Friday? For starters, what will the pitch be like?

Because this win came on one that had been designed for nothing other than a boring draw. Will Babar want another one like it? Will it matter if England play like this? Produce anything you want 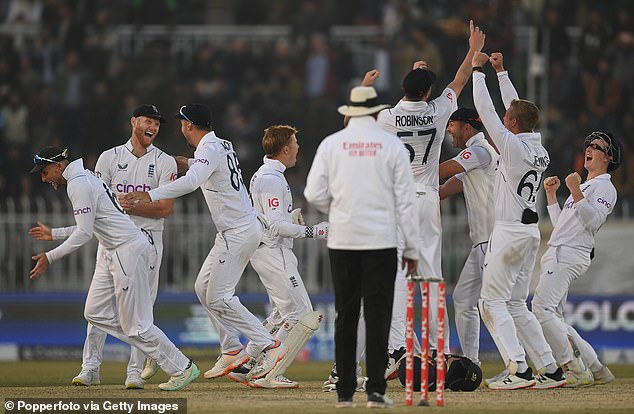