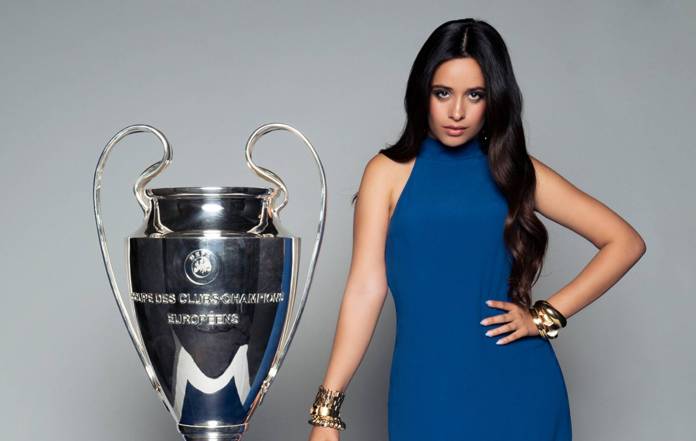 Also read: Liverpool vs Real Madrid Champions League Final still few weeks away but Mo Salah announces “We have a SCORE to settle’

I’m excited to announce that I’ll be performing at the UEFA @ChampionsLeague Final Opening Ceremony presented by @PepsiGlobal #PepsiShow. I’ve got lots of surprises in store for you 🦋. pic.twitter.com/ixTKh6DdhY

Known for smash hits such as Bam Bam, Senorita, and Havana, Cuban-American artist Camila Cabello will take to the stage minutes before kick-off at the UEFA Champions League final at the Stade de France on May 28. This year’s final will air in over 200 countries and territories around the world.

Cabello will take to the pitch just over ten minutes before the biggest game in European club football this season gets underway. The final will take place between England’s Liverpool FC and Spanish champions Real Madrid in Paris.

Liverpool have been European champions six times – more than any other English team. That is as many titles as Bayern Munich, with AC Milan and Real Madrid the only clubs to have won more.

Madrid have reached the European Cup final for the 17th time this season, six more than any other club. They have won their last seven finals in this competition and, of course, their total of 13 titles is unsurpassed.