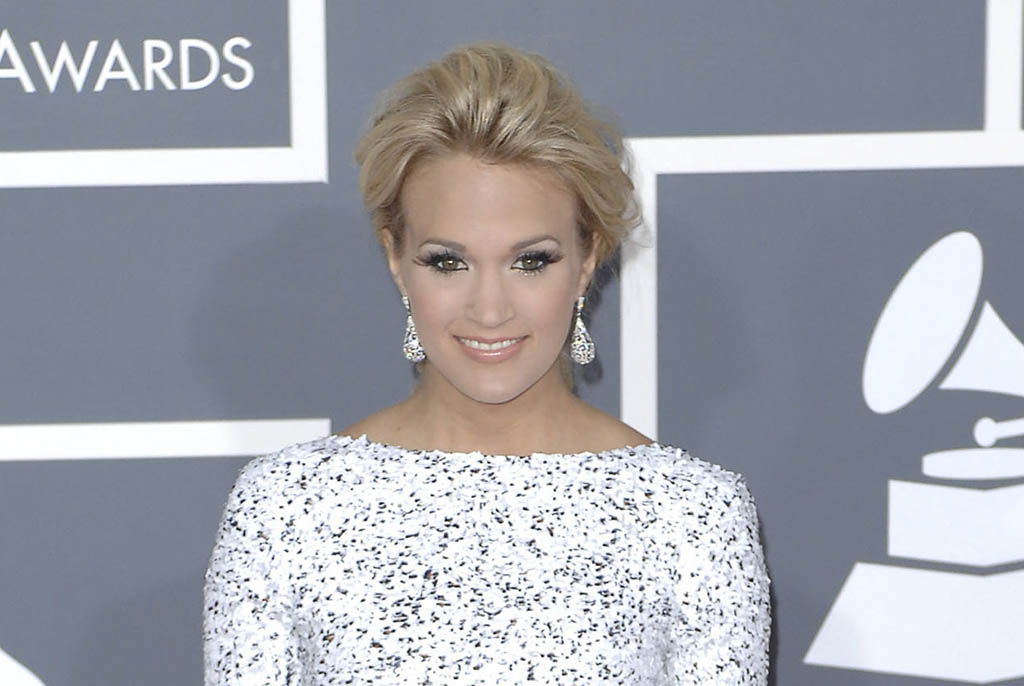 The 2022 Grammy Awards Ceremony is making its grand return to our screens to honor outstanding achievements in music. After being postponed months after its traditional January date due to the pandemic, the event will finally take place on Sunday, April 3.

As usual, the event is sure to bring out the biggest names in the industry wearing their red carpet best and flaunting fabulous footwear. The ceremony, which will take place in Las Vegas at the MGM Grand Garden Arena, is hosted by “The Daily Show” host Trevor Noah. With the industry’s biggest fashion influencers, including Lil Nas X, BTS and Billie Eilish in attendance, it’s guaranteed to be a must-see experience.

How Do I Watch the Grammy Awards Red Carpet Live Stream Free?

Live coverage from the red carpet will be available to stream on PeopleTV at 6:30 ET via Peopletv.com. The red carpet pre-show will be hosted by Jeremy Parsons and Janine Rubenstein.

How Do I Watch the Grammy Awards Ceremony Livestream?

The Grammy Awards ceremony will be available to watch on the CBS television network as well as on Paramount + with a $5 ad-free monthly subscription and 7-day free trial. You can also watch via streaming services like Hulu+ Live TV, Fubo TV, and YouTube TV. YouTube TV includes a three-day free trial while Fubo TV and Hulu+ Live TV offer seven-day free trials.

Who Are the Grammy Awards Performers?

This year’s Record of the Year nominees include Abba’s “I Still Have Faith in You,” Jon Batiste’s “Freedom,” Tony Bennet and Lady Gaga’s “I Get a Kick Out of You,” Brandi Carlile’s “Right on Time,” Doja Cat’s “Kiss Me More,” Billie Eilish’s “Happier than Ever,” Lil Nas X’s “Montero” (Call Me By Your Name), Olivia Rodrigo’s “Drivers License” and Silk Sonic’s “Leave The Door Open.”

Singer-songwriter Jon Batiste leads the Grammy nominations with 11 nods. Doja Cat, H.E.R. and Justin Bieber not far behind with eight nominations each.