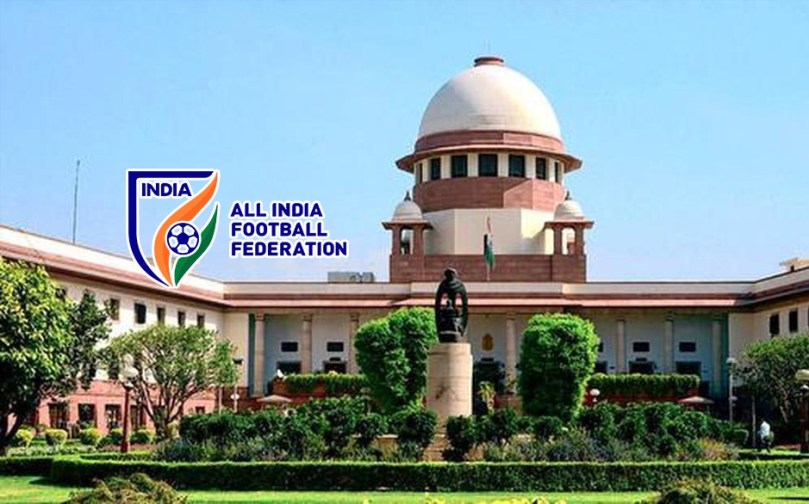 SC vs AIFF: Centre has urged the Supreme Court to end the tenure of the Committee of Administrators (CoA) and direct that the…

SC vs AIFF: Centre has urged the Supreme Court to end the tenure of the Committee of Administrators (CoA) and direct that the day-to-day management of All India Football Federation shall be looked after by the AIFF administration led by the acting Secretary General. Follow football NEWS & LIVE updates with InsideSport.IN

Centre has requested the Supreme Court to pass an order to direct the CoA to submit the final draft constitution for AIFF to the Court by the end of August 23, 2022, and that the mandate of the CoA be declared to be over in full from August 23. Supreme Court had appointed a three-member CoA to manage the affairs of the AIFF. 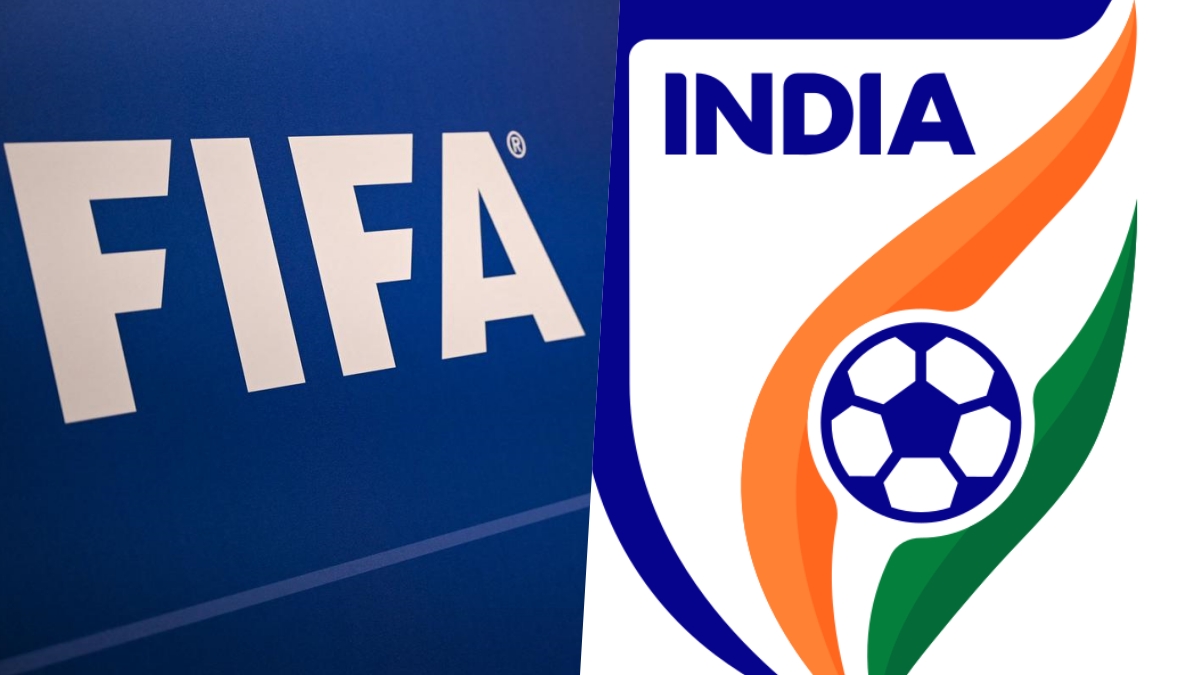 Centre filing an affidavit tells Supreme Court that one of the concerns of FIFA was that administration and management of AIFF should be conducted by a duly elected body but not in any case by a third party (CoA) and hence the tenure of the CoA should be over.

The AIFF constitution is to be revised in accordance with the requirements of FIFA and the AFC and the same should be approved by the AIFF General assembly without interference from a third party (CoA), the Centre told the Supreme Court pointing out the concern of FIFA.

Centre had moved the Supreme Court relating to the decision of the FIFA Council suspending the AIFF with immediate effect, which has stripped India’s right to host the Under-17 Women’s World Cup, scheduled for October.