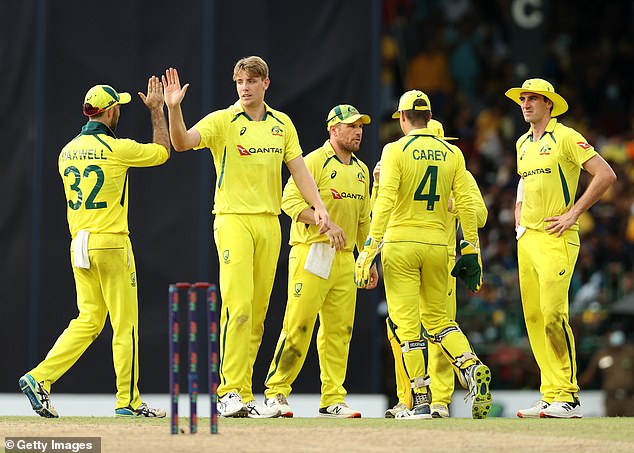 Australia have been set the seemingly straightforward task of chasing just 161 runs to finish their ODI series against Sri Lanka with a respectable defeat.

Entering Friday’s clash in Colombo, captain Aaron Finch wrung the changes from the side that conceded series defeat last time out, introducing Josh Inglis for his ODI debut.

Sri Lanka hold an unassailable 3-1 lead in the ODI series after losing the T20s 2-1 and opted to bat at the coin toss, yet Josh Hazlehood, Glenn Maxwell and Matt Kuhnemann tore through the top order and left the hosts 67-7.

The visitors looked destined to keep Sri Lanka under a triple figure total, but Chamika Karunaratne had other ideas.

The all-rounder put together a strong 75 runs to take his side to a total of 160, giving the Sri Lankan bowlers a small total to defend in Colombo. 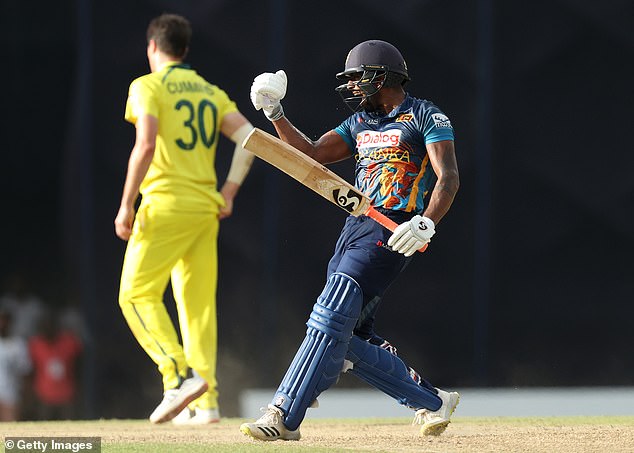 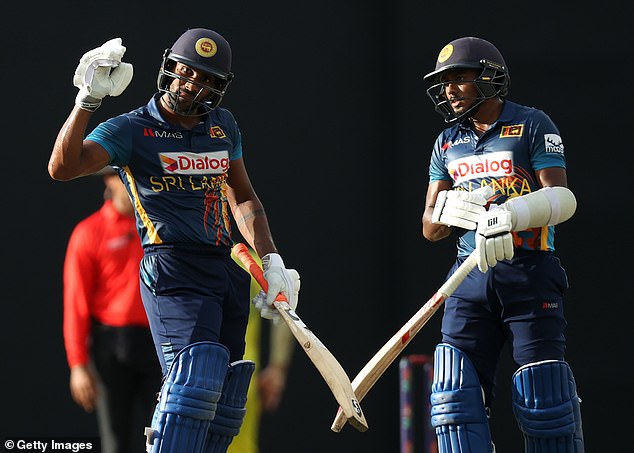