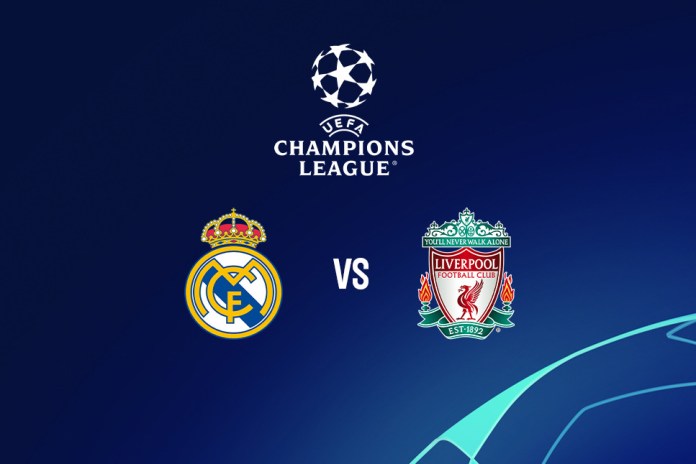 Champions League Final: Real Madrid and Liverpool set for REMATCH of 2019 FINAL, to battle for GLORY at Paris- A third all-English Champions League final in four years seemed to be on the cards but Real Madrid’s incredible late comeback against Manchester City on Wednesday has set up a rematch between the Spanish club and Liverpool in Paris on May 28. Follow more Updates with InsideSport.IN

Madrid’s epic European campaign hit new heights as they came back from the dead against Pep Guardiola’s City, trailing 1-0 on the night and 5-3 on aggregate before a Rodrygo brace in the 90th and 91st minutes forced extra time.

Karim Benzema then converted a penalty five minutes into the extra half-hour to make it 3-1 on the night and 6-5 on aggregate for Carlo Ancelotti’s side who then held on to secure their final spot, four days after reclaiming the Spanish title. 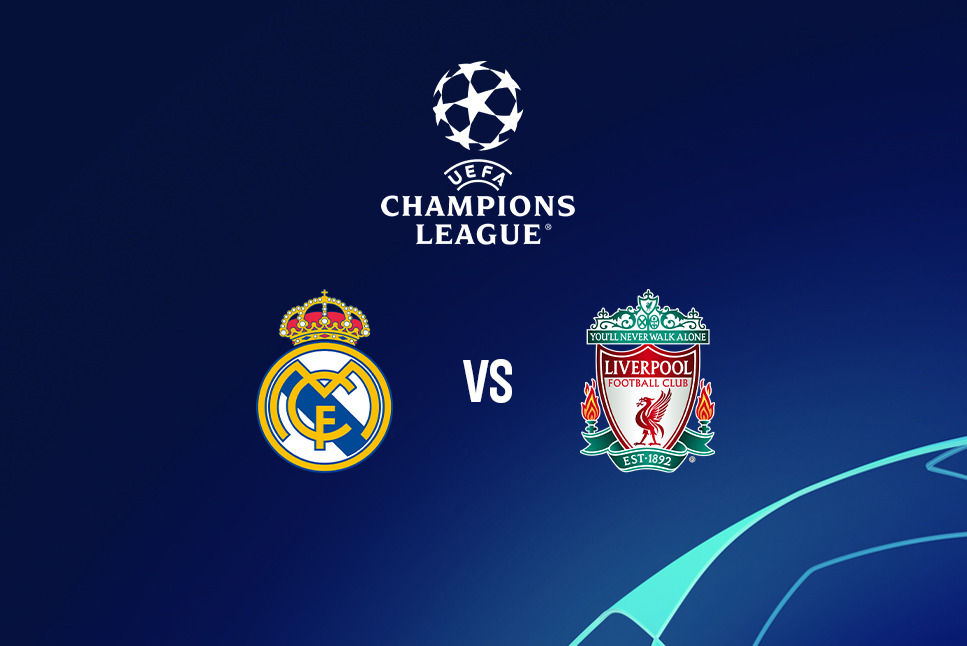 Their defeat of City came after they recovered from 2-0 down on aggregate to knock out Paris Saint-Germain in the last 16, and then also fought back to beat Chelsea in extra time in the quarter-finals.

Madrid’s extraordinary triumph on Wednesday followed 24 hours on from Liverpool’s 3-2 win away at Villarreal, in which they came back from two goals down on the night to win 5-3 on aggregate.

The final at the Stade de France will be a repeat of the 2018 showpiece, when Gareth Bale’s stunning double secured a 3-1 win for Real Madrid in Kiev and gave them their record-extending 13th European Cup.

Seven members of the Real team involved that night four years ago also featured against City on Wednesday, just as seven Liverpool players in 2018 played in the win at Villarreal.

“We have a score to settle,” wrote Mohamed Salah on Twitter as the Liverpool forward kicked off the hostilities early.

It will be Liverpool’s third final in five seasons after they went on to win their sixth European crown in 2019, defeating Tottenham Hotspur 2-0 in Madrid.

Another victory at the Stade de France will see them go level on seven European Cups with AC Milan, with only Madrid having won more.

Indeed Real have won all of their seven previous final appearances in the Champions League era, their last defeat at this stage coming in 1981 against Liverpool in Paris.

Fans of the Anfield club may try to see that as an omen, recalling Alan Kennedy’s late goal at the Parc des Princes that gave Bob Paisley’s side victory as Liverpool won the European Cup for the third time in five years.

By the time this season’s final comes around they may be seeking to complete a historic quadruple — having already won the League Cup, they trail a chastened Manchester City by just one point at the top of the Premier League and face Chelsea in the FA Cup final on May 14.

Real want history too, though, as does Ancelotti, who won the Champions League twice as a coach with Milan and led Madrid to victory in 2014 during his first spell in charge at the Santiago Bernabeu.

He was on the Milan bench when they lost on penalties to Liverpool in the 2005 final in Istanbul, the Italians throwing away a 3-0 half-time lead.

However, Ancelotti’s Milan gained revenge two years later when they beat the Reds 2-1 in Athens.

“I am really pleased to be in another final, once again against Liverpool. It will be my third final against them as a coach,” said Ancelotti, who was also formerly in charge of their Merseyside rivals Everton.

“I lived in Liverpool for two years so this is a derby for me.”

Ancelotti is level with Liverpool legend Paisley and ex-Madrid boss Zinedine Zidane on three European Cups as a coach, but victory on May 28 would see him become the first manager to win the trophy four times.

He last faced Liverpool during his 18-month spell in charge of Everton, in which time he was unbeaten against them in three Premier League meetings and notably oversaw a 2-0 win at Anfield.