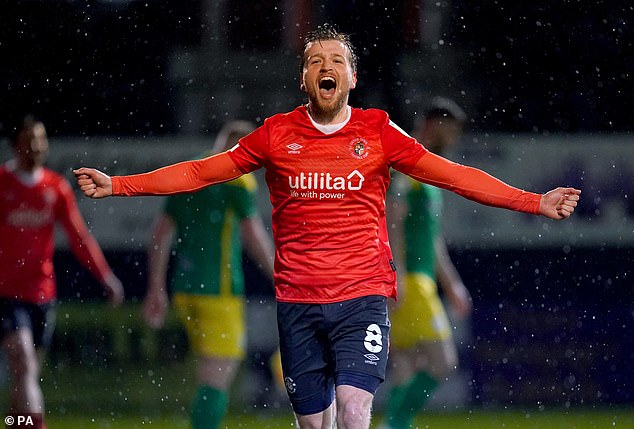 CHAMPIONSHIP ROUND-UP: Luton climb into the play-off places with Preston thrashing… while QPR and Huddersfield slip up in promotion push

By George Bond For The Daily Mail

Luton thrashed Preston 4-0 to vault up into the play-off places after a first-half blitz.

Luke Berry put Nathan Jones’ side in front inside nine minutes and Fred Onyedinma made it two just before the half-hour mark.

Berry added a third in the 42nd minute to leave Preston reeling. Bambo Diaby’s own goal completed their misery as Luton moved up into fifth. 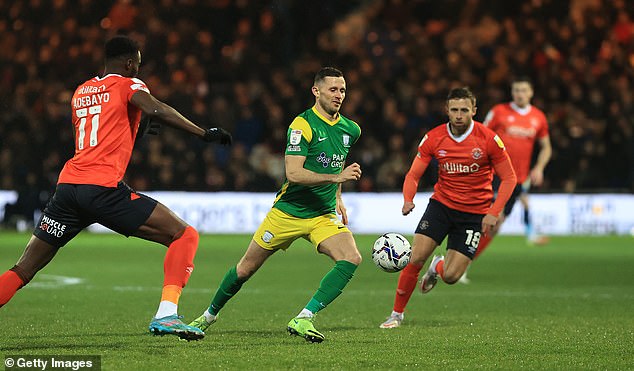 ‘We lost so many players, but this group rolls with the punches,’ said Jones.

‘We’re picking up so many injuries as it’s relentless and the Championship is a crazy league. But what a response. It just shows this is a class group.’

One of the teams Luton leapfrogged were QPR, who went down 3-1 at Nottingham Forest.

Andre Gray had put the visitors in front in the first half but Djed Spence’s thunderous 25-yard strike levelled for Forest.

Huddersfield slipped up in their chase for automatic promotion as they lost 2-0 at Millwall. 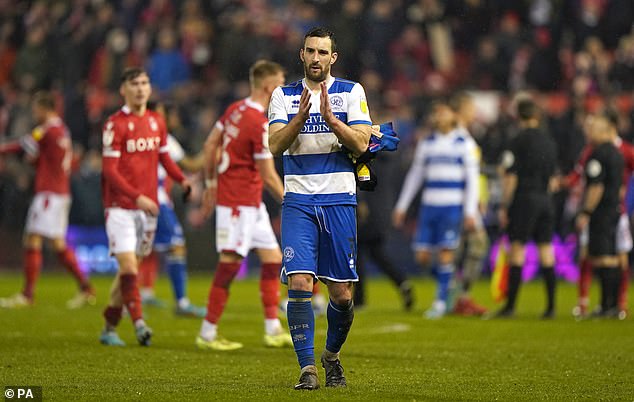 The Terriers would have gone level with Bournemouth in second with a win but went down to a Benik Afobe double.

Posh were in line for a first win for three months when Sammie Szmodics and Jack Marriott put them 2-1 up on the hour mark.

But Obafemi equalised with his second of the game on 71 minutes and Piroe stole victory at the death.