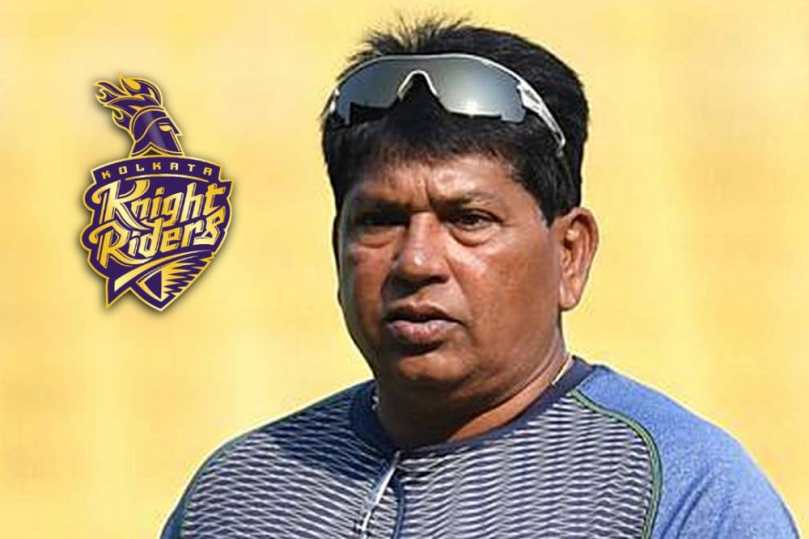 KKR New Coach: IPL 2023: Newly appointed Kolkata Knight Riders (KKR) coach Chandrakanth Pandit has claimed that he is ready for his new challenge. Though it will a maiden stint for the former Indian wicketkeeper, Pandit boasts of having huge success in Ranji Trophy. He has revealed that his mantra is simple, IPL despite being a different format is cricket itself and therefore he is eager to fulfill the demands that are required for the sport. Follow IPL 2023 LIVE Updates on InsideSport.IN.

“I’ve always said that IPL’s a different format. But ultimately, it’s cricket. So whatever the format demands, I’ll have to fulfil that in a proper manner with passion and commitment. That is how I’m looking at it,” said Pandit to The Telegraph.

“One big advantage for me is that I’m India-based, so I’ll have a fair knowledge about the guys and their psyche. Whatever feedback I’ve got from the players, the support staff and franchise officials, I’m very, very confident that this kind of interference doesn’t happen,” Pandit added.

The new coach is eyeing to reunite with KKR skipper Shreyas Iyer with whom they spent two years earlier. “Shreyas and I have spent two years in Mumbai during my tenure as coach. We know each other so well and we had also played the (Ranji Trophy) final in back-to-back seasons (2015-16 and 2016-17).”

KKR New Coach: Chandrakant Pandit eager to shine in his maiden IPL stint, claims ‘Ready to Meet the Demands that the Format Needs’ – Check Out

Like every first time, Chandrakant Pandit will have to deal with International and overseas stars. “We all know that the IPL teams have a combination of domestic and international players. Obviously, all these players have a lot of experience… some of our domestic players are playing for India as well,” he added.

“So of course, I’ll have to study with everyone, and I believe that cooperation and rapport will help us to go forward. There are people who are scouting for talent, which will be of great help to us. After all, every franchise looks for good players. So if these guys (from Bengal) do well, they will have a fair chance,” he concluded.

KKR New Coach: Chandrakant Pandit eager to shine in his maiden IPL stint, claims ‘Ready to Meet the Demands that the Format Needs’ – Check Out