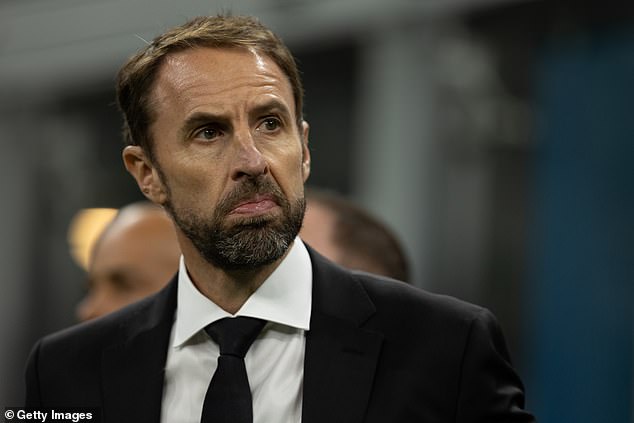 ‘Just when you don’t think it could get worse!’: Channel 4 SLAMMED by fans after Gareth Southgate’s post-match interview from England’s 1-0 loss to Italy was cut short so that Gogglebox could take its usual slot

Fans were quick to criticise Channel 4 on Friday night after their coverage of England’s Nations League clash with Italy was cut short to make way for Gogglebox.

The interruption came during Gareth Southgate’s post-match interview after the Three Lions lost 1-0 at the San Siro in Milan.

Giacomo Raspadori’s second half goal was enough to sink the visitors as they struggled to break Italy down. 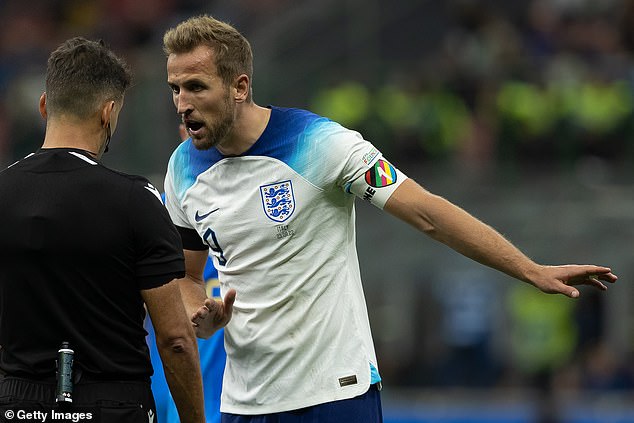 England have not won any of their last five games and have just one more to play before the start of this winter’s World Cup, but it was the scheduling that riled fans most.

‘Just when you don’t think it could get much worse, Channel 4 don’t show us the interview with Southgate,’ Tweeted one fan.

‘We’ve got to go straight to people stoking their dogs and eating muffins in front of the TV on Gogglebox.’

Another suggested football should be ‘taken away from Channel 4’ and said of Southgate: ‘We want to hear the wetwipe speak.’ 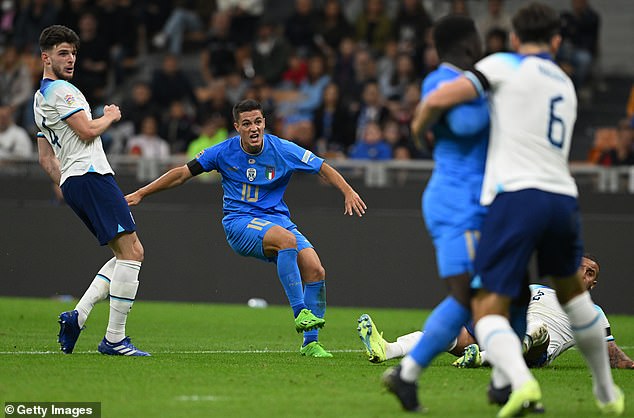 The incredulity was widespread, with one tweet reading: ‘Channel 4 not showing Southgate’s post-match interview until gone midnight because they’ve got to show Gogglebox? Put it back on the BBC where it belongs.’

Others called the coverage ‘s***’ and said they were ‘not sure which was worse’ between England’s loss and Gogglebox.

Southgate’s men will have a chance to partially redeem themselves when they face Germany on Monday night. It will be their last chance before the World Cup to pick up a first win since March.