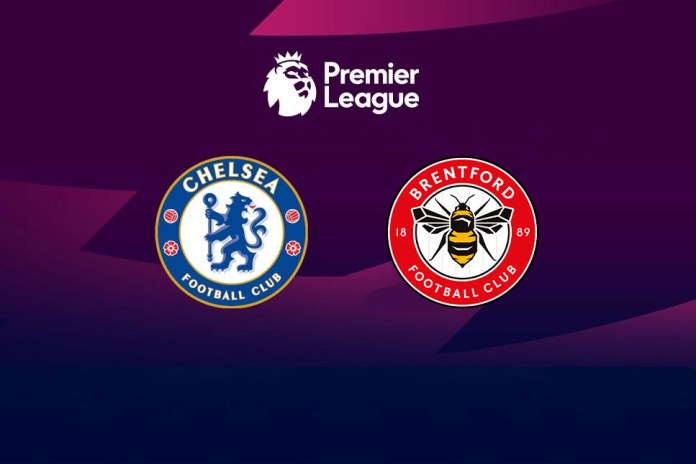 Chelsea vs Brentford Live: Team News, Injuries and Suspensions, Predicted Lineups, Live Streaming – Seeking a seventh win on the bounce in all competitions, Chelsea resume Premier League action with the visit of Brentford to Stamford Bridge on Saturday afternoon for a West London derby. The Blues progressed in the FA Cup with a 2-0 win over Middlesbrough before the international break, while the Bees most recently lost 2-1 to Leicester City. Follow Live Premier League news, updates only on InsideSport.IN 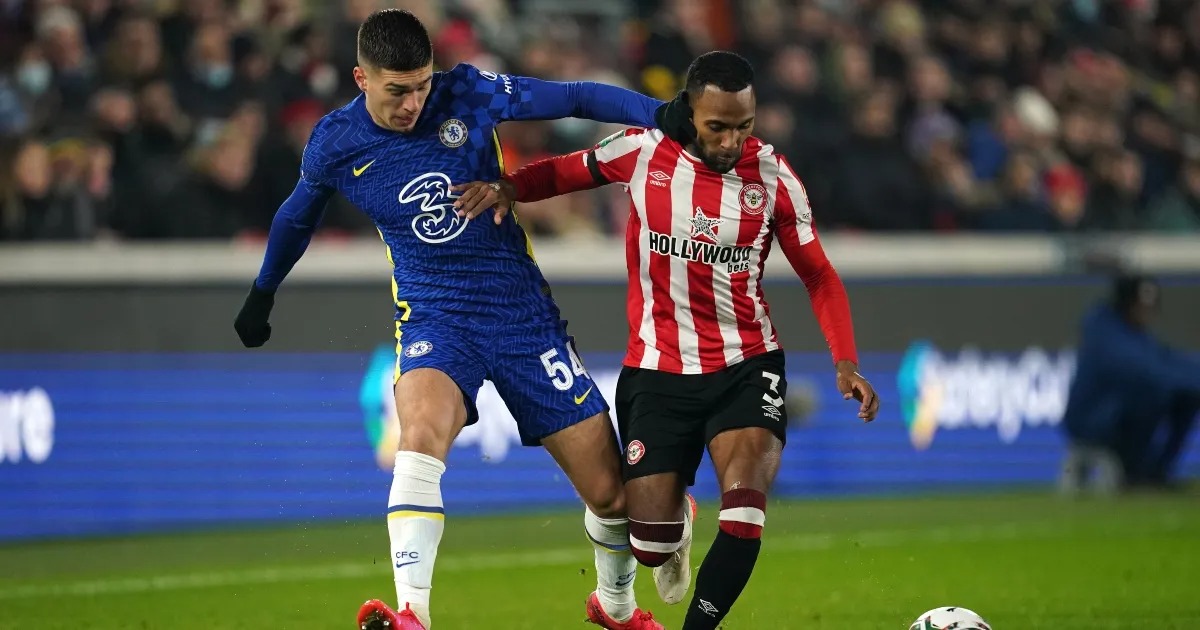 Chelsea vs Brentford LIVE: When and where to watch the live streaming of Premier League matches?

When will Chelsea vs Brentford kick-off in the Premier League? – Date
CHE vs BRE match will be played on 2nd April 2022

What time will Chelsea vs Brentford kick off? Time
CHE vs BRE will begin at 7:30 PM IST

Where will CHE vs BRE be played? – Venue
The game will kick-off at Stamford Bridge (Liverpool)

Chelsea’s Ben Chilwell remains out for the long-term, and Tuchel has also confirmed that Callum Hudson-Odoi is still sidelined, but Andreas Christensen and Reece James should both be fit to return.

However, the Blues boss will most likely want to avoid taking any unnecessary risks on the duo, while Saul Niguez and Kepa Arrizabalaga could both be back in the squad following recent bouts of illness.

Meanwhile, Brentford’s Josh Dasilva has completed his three-match ban but has now picked up a hamstring injury, and Julian Jeanvier remains out of contention with his serious knee injury.

Saman Ghoddos tested positive for COVID-19 alongside Christian Eriksen before the Leicester game, but the latter returned with a bang for Denmark – scoring in both of their friendlies versus the Netherlands and Serbia.

We’re back in Premier League action today for #CheBre! 🔵

Premier League LIVE: When and where to watch the live streaming of Chelsea vs Brentford?

Which TV Channel will telecast Chelsea vs Brentford live?
Premier League’s rights are owned by the Star Sports Network. Hence the matches will be broadcast on various Star Sports channels.