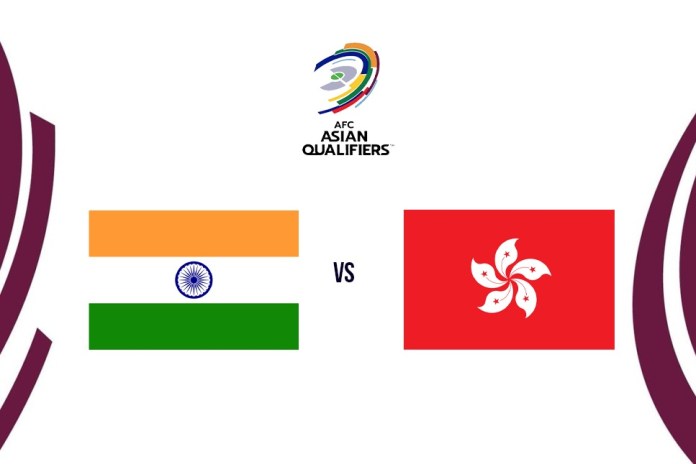 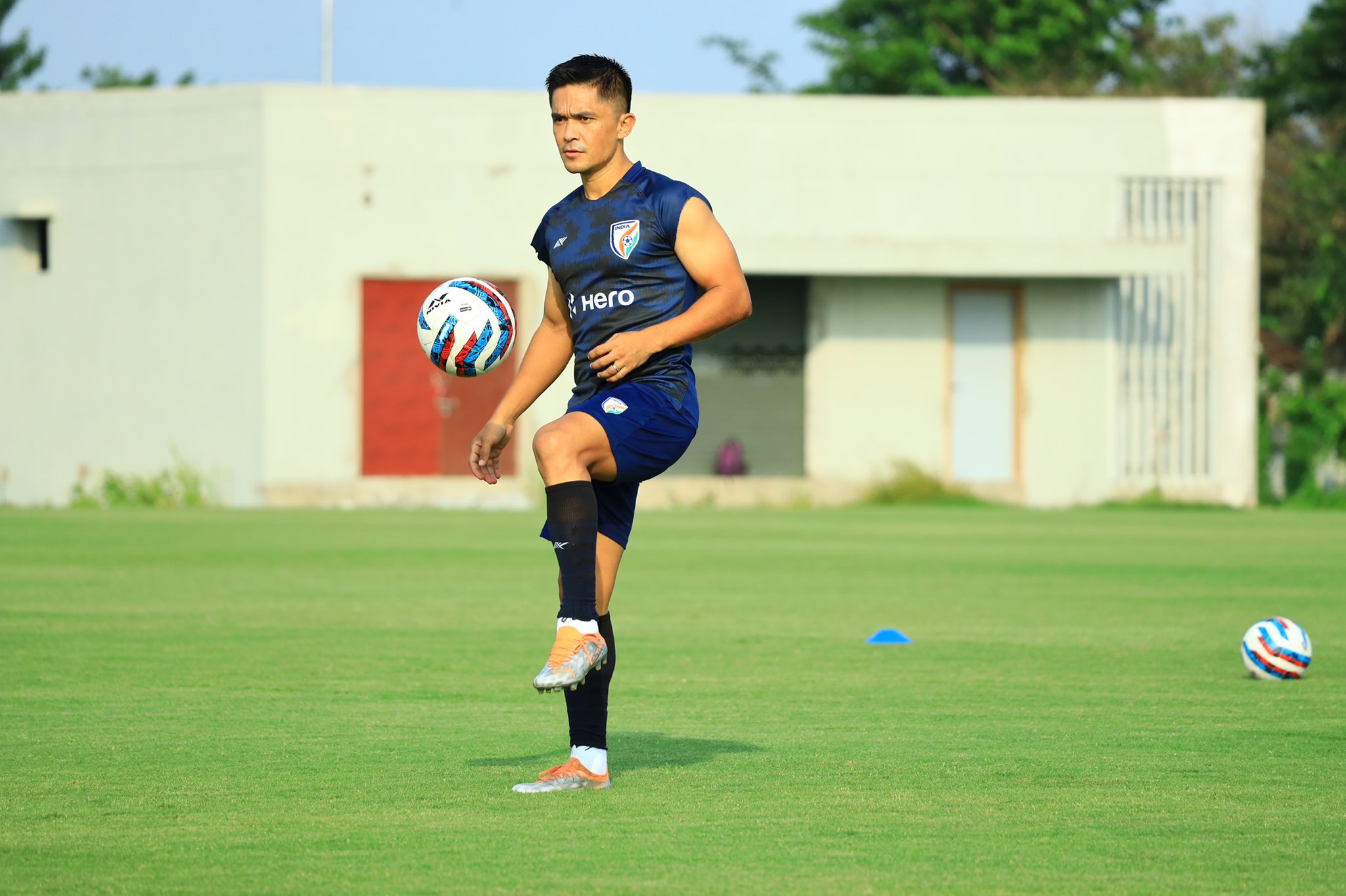 2️⃣ late goals from @chetrisunil11 and @sahal_samad gave the #BlueTigers 🐯 a 2-1 dramatic victory against Afghanistan in their second encounter of the AFC Asian Cup Qualifiers final round.

How can India secure qualification?

India has maintained its 100 per cent win record in the third-round qualifiers so far and if it pulls off a win, it will end the qualifying campaign on top of the group, going into the finals as the first team from Group D. 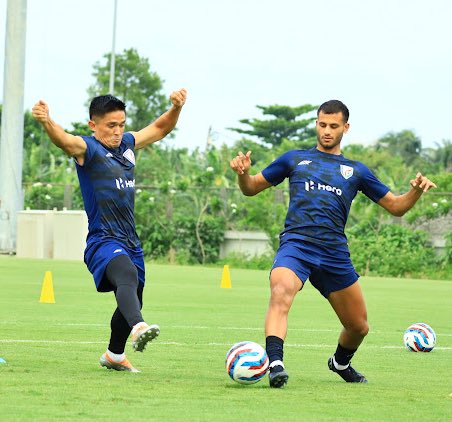 Which Channel will broadcast the India vs Hong Kong AFC Asian Cup 2023 Qualifier?

Starsports 2 and HD 2 will broadcast the AFC Asian Cup 2023 Qualifier with live stream coming on Disney+Hotstar.