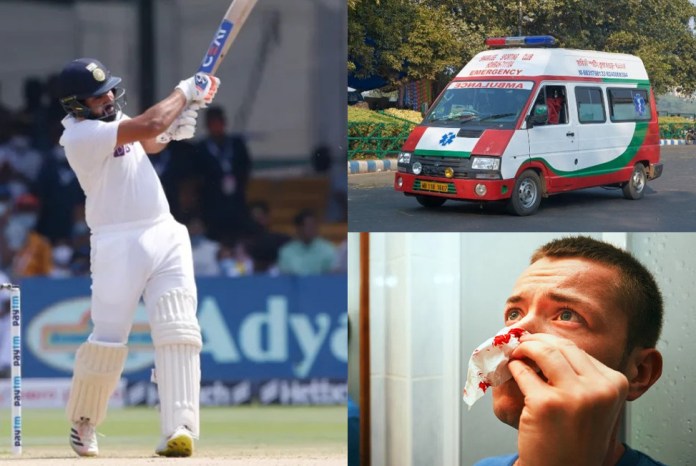 IND vs SL Pink Ball Test – Rohit’s SIX hits Spectator: Rohit Sharma’s six hitting is a joy to watch. But for one spectator in stands of Chinnaswamy Stadium it turned out to be a nightmare. A Indian fan got hit by Rohit’s MONSTROUS HIT for SIX on the bowling of Sri Lankan seamer Vishwa Fernando. The fan was immediately rushed to the hospital. Follow IND vs SL live updates with InsideSport.IN

As per a report by Times of India, a 22-year-old fan at the M Chinnaswamy Stadium bore the brunt of Rohit Sharma’s penchant for six-hitting.

He was hit by a ball straight on his face.

The Indian captain had deposited Vishwa Fernando into the stands and the ball went straight into the D Corporate Box, hitting the aforementioned fan on his nose.

He sustained a deep cut and was given immediate first aid, before being rushed to the hospital for an x-ray. “X-Ray showed a fracture of the nasal bone. Cut injury over the nose was sutured,” confirned Dr Ajith Benedict Rayan, medical director of the Hosmat Hospital.

A fan was left bloodied after being nailed in the head by a Ben McDermott tracer bullet during the recently concluded BIG BASH LEAGUE.

The young fan stood under the ball, but it went straight through his hands, hitting him in the forehead. 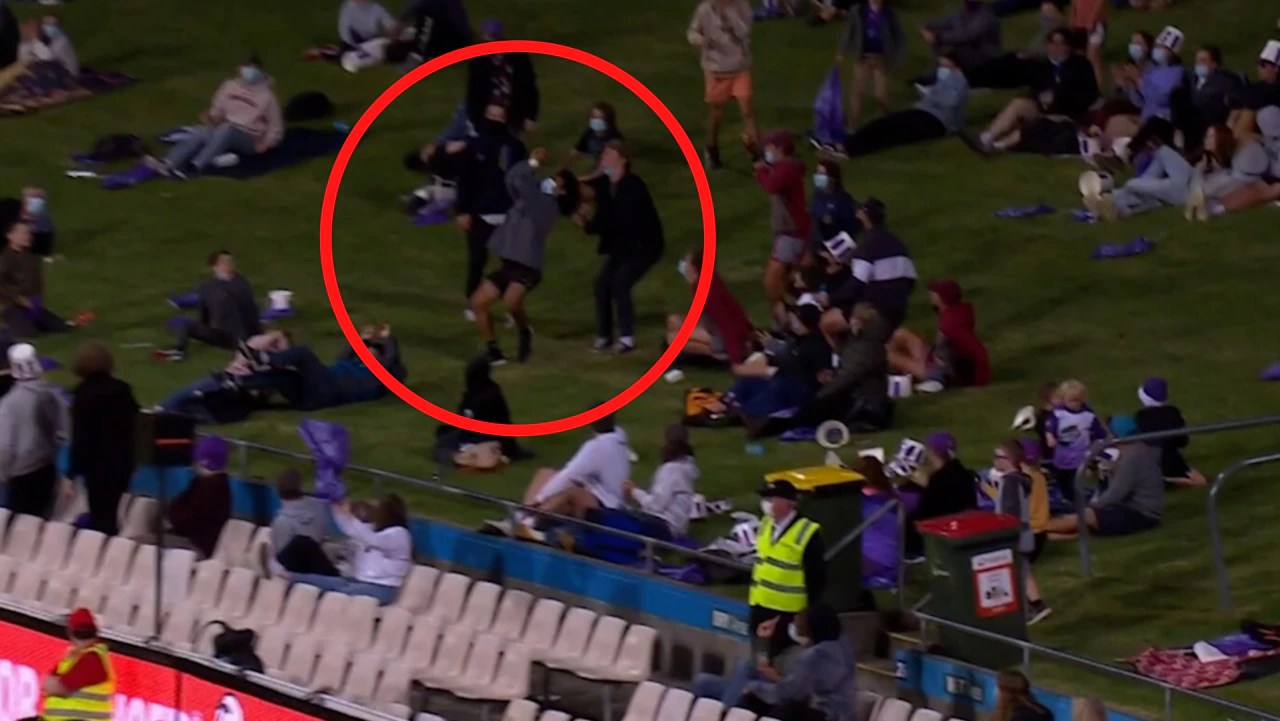 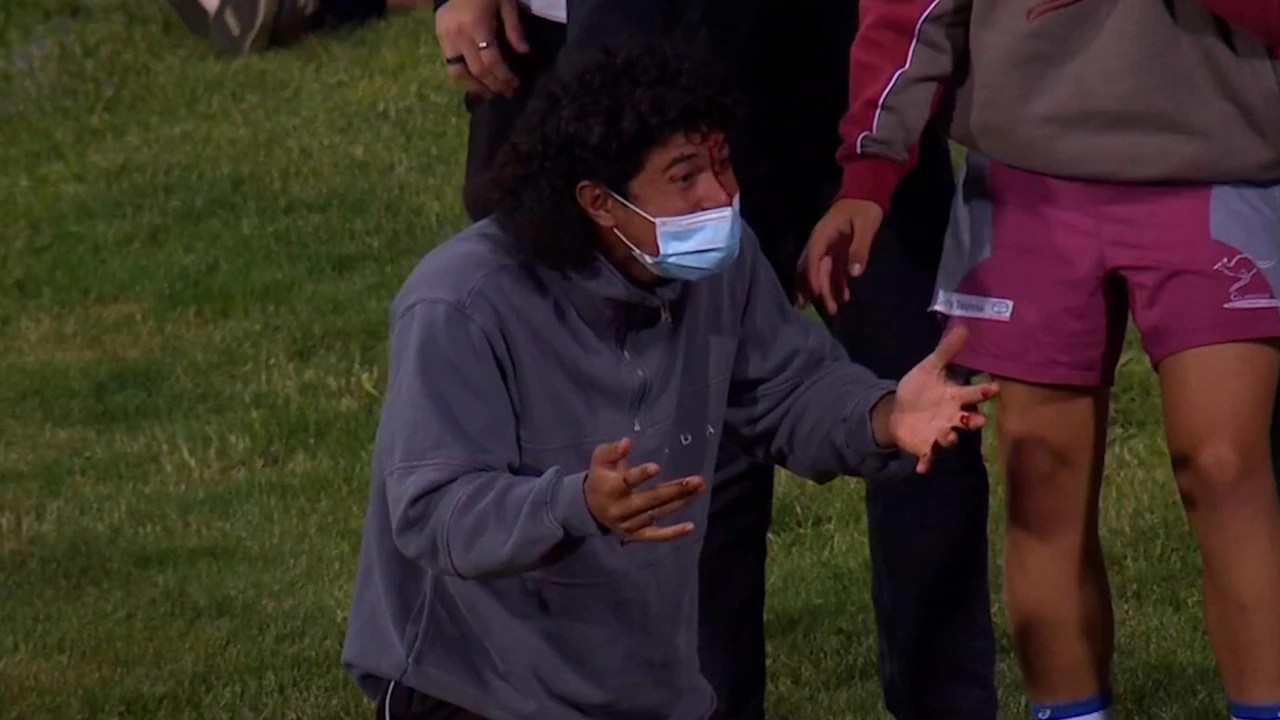