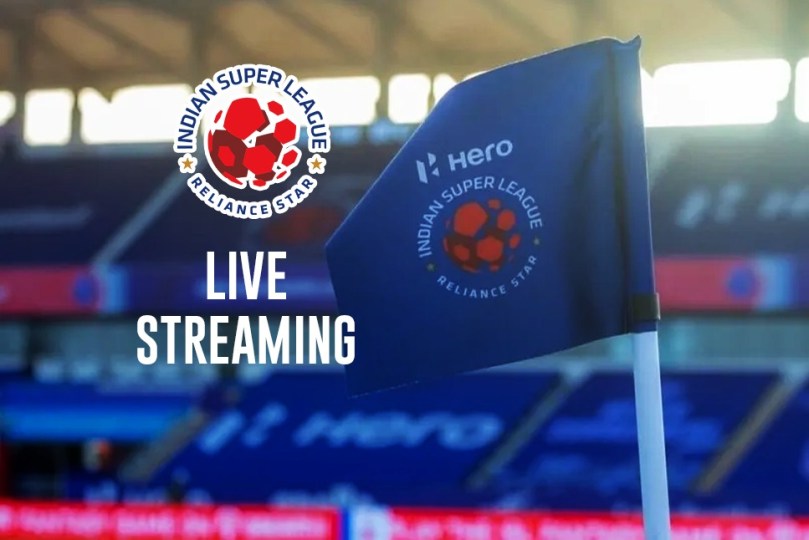 On October 7 in Kochi, the Indian Super League (ISL) season 2022–23 kicks off. East Bengal and Kerala Blasters will face off to kick off the edition. After two seasons played inside a bio-bubble, the ISL is switching back to a home-and-away schedule. Jamshedpur FC won the League Shield the previous season. But Hyderabad FC won the ISL championship. Along with other things, the teams and coaches for the upcoming season have changed. The structure has also changed a little.

The top four clubs at the end of the league stage had previously qualified for the postseason. But the season will also include elimination games to choose the semi-finalists.  The top two teams will advance to the semifinals directly.

The Defending #HeroISL 2021-22 League Winners @JamshedpurFC are eyeing to go the distance once again! 🔥

All the Indian Super League matches will begin from 7.30 PM IST.

Which TV channels will broadcast the ISL 2022-23 matches?

StarSports and StarSports HD TV channels will live broadcast the games in India.

All Indian Super League matches will be live streamed on Disney+ Hotstar.